The Chinese adaptation of the South Korean musical "Fan Letter" will stage another two performances at Shanghai Culture Square on Sunday after receiving positive feedback from the premiere round of shows.

The backdrop of the original play is the Korean city Kaeseong during the Japanese occupation in the 1930s. The Chinese adaptation takes place in Shanghai while maintaining the original plot. 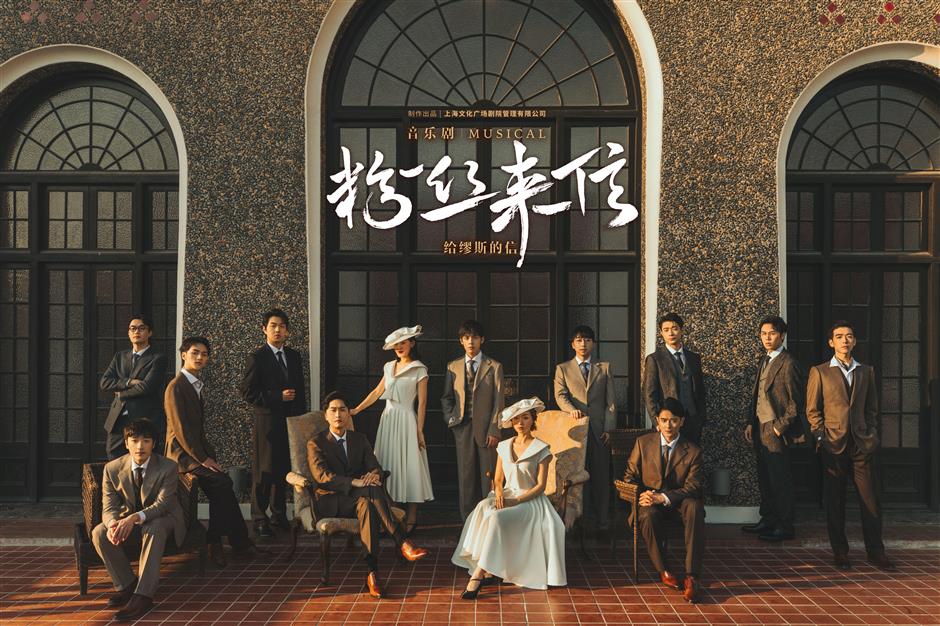 The Chinese adaptation of the story takes place in Shanghai.

The story centers on writer Jin Haiming and his fan/assistant Zheng Weilan, an aspiring young writer.

The letters begin when Zheng writes to Jin as a fan under the pseudonym Xia Guang. But troubles arise when Zheng finds out that Jin assumes Xia is a woman. Jin has fallen in love with Xia and considers "her" his muse.

Zheng doesn't dare tell Jin the truth and continues the deceit, especially when Jin's health begins to fall. In the letters the two exchange, the fictitious Xia begins to take on a life of her own. 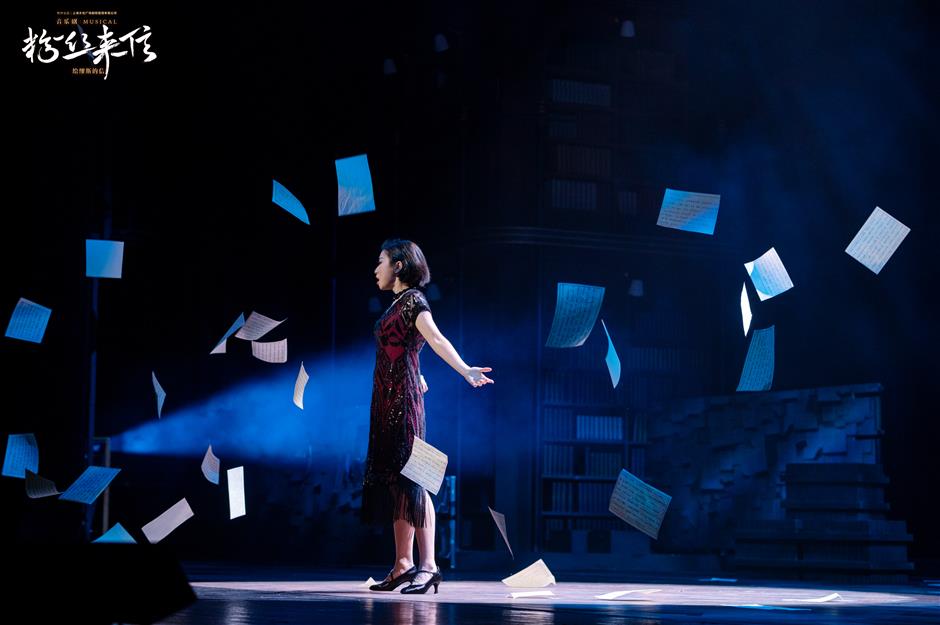 The fictitious Xia Guang begins to take on a life of her own.

We rarely communicate in handwritten letters anymore. Experiencing the profound, exquisite nature of heartfelt writing is likely both foreign and exotic to some young viewers, which shouldn't preclude them from empathizing with the characters who change and mature over the course of the story.

The musical also peers into the characters' literary world, participation in social activities, love lives and dilemmas as writers. 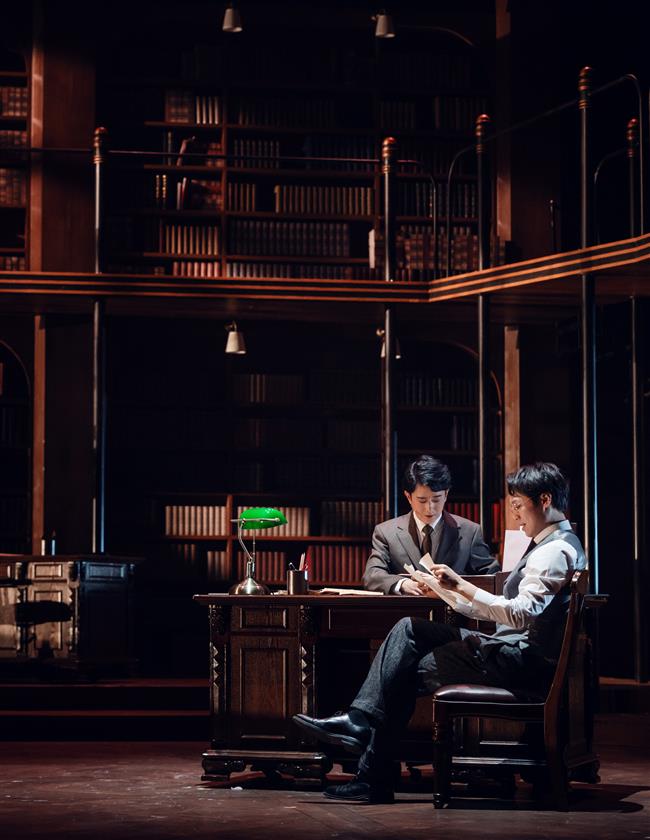 The musical has a literary approach to a theme rooted in humanity.