Immersive art is becoming increasingly popular among metropolitan art aficionados. People tend to "escape" from their mundane lives to a glitzy, sparkling environment where they are surrounded by beauty and wonder.

The city's first "immersive art center" will be built in Baoshan District, with the goal of creating a new cultural symbol on Shanghai's art map.

"Due to rapid development of society and booming social media, young people communicate less offline," said Kelly Wang, who is leading this project with her LIAN Cultural.

"We wanted to create a specific environment for them to relax, shy away from reality, and explore more possibilities in life, perhaps through a new entity."

LIAN Cultural has been active in the literary and artistic fields for the past 10 years. Wang and her team have been involved in a number of major events, including "Phoenix," a daunting artistic installation created by Xu Bing, one of China's most well-known contemporary artists, at the Venice Biennale in 2015.

In the same year, she invited Serbian conceptual and performance artist, philanthropist and art filmmaker Marina Abramovic to Shanghai.

Wang does, however, appear to have a lot more strings to her bow. As a result of its incubation and external collaboration, the company has published more than 100 well-known intellectual properties, such as literary and artistic works.

For example, the company's star-studded stage production "Papa's Time Machine" won critical acclaim in many countries such as the United States, Canada, Israel, the United Kingdom and France. 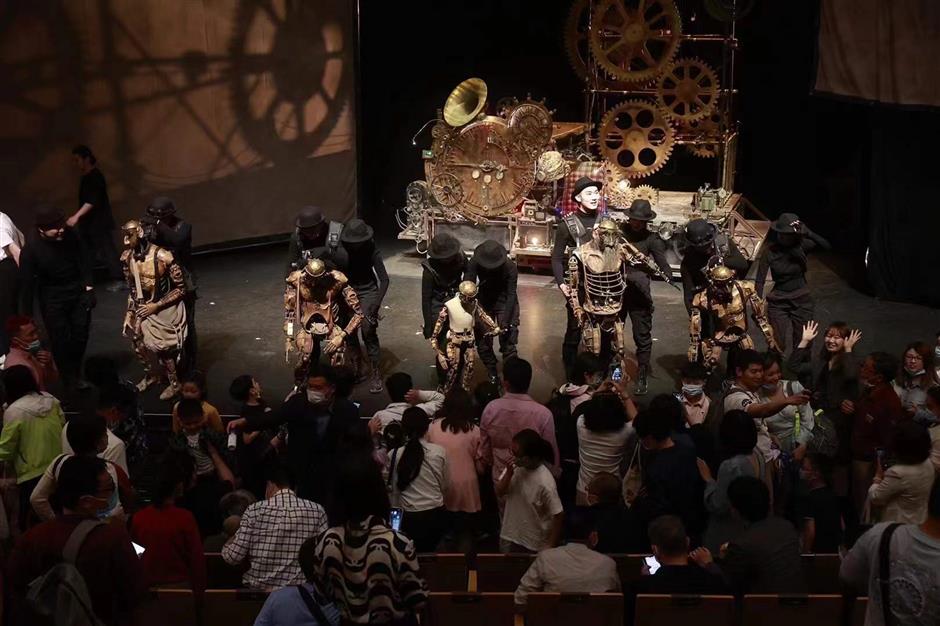 Shanghai Daily caught up with Wang to find out more about the "immersive art center" coming up in the city.

Q: How do you tell the difference between an immersive theater and a regular theater?

Unlike traditional theaters, immersive theaters vary in size depending on the script. The audience can act as both a participant and a spectator. Their interactive role in the performance shifts depending on the scenario, adapting to the needs of the younger audience. Meanwhile, we want to blur the line between the auditorium and the stage, so that the two can be swapped out.

The play can be enjoyed by the audience, who can sit, stand or any other way. Indeed, immersive theater is more akin to experimental theater that is presented via specialized techniques within the confines of a traditional stage.

Q: How much investment will this project involve? And how long will it take to complete it?

We plan to open this art center in the second half of this year. With regard to costs, the expenses for building the theater are not high. We have spent more than 100 million yuan (US$15.7 million) in financing some of the plays. I think the biggest investment will be the continuous development, marketing and nurturing of the theater and plays.

Q: Are there any specific design and equipment requirements for an immersive stage?

When a member of the audience walks into the theater, he or she has already become a part of the play. Compared to a regular theater, the lighting, sound and props demand more. We're attempting to combine high-tech and cross-media aspects in order to elevate the audience's feelings and experience.

Immersive theater, in fact, redefines the relationship between the audience and the stage, as well as the narrative performance mode and actors.

Q: Does the center's repertoire have any unique requirements?

The small theater is only part of the project. Immersive theater here refers to the extension of the play outside the theater. Once the audience step into the art center, the "journey" begins. It is an emotional "entry" and "exit." The immersive and interactive parts are the basic traits of immersive play, which easily engages the young audiences through the venue and experience. Their participation in the play that would have a profound influence on the creation of the dramatists. 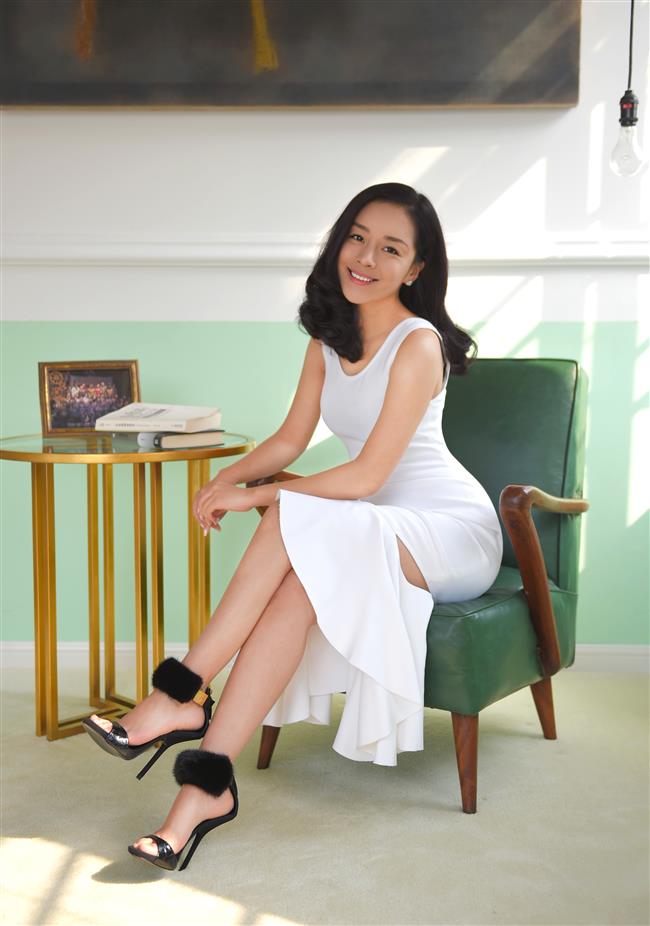 Q: As the head of this project, what's your biggest challenge?

As a new art genre in China, it demands time. Immersion appears to be a marketing ploy for certain businesses. Some of the contents are quite empty due to the garish form, and viewers are unlikely to be moved. What my team and I are currently thinking about is how to precisely integrate immersive mode with drama. Under present economics, how to root and sustain these emergent new nouns is a completely new topic.

Q: What are the other plans for this immersive art center?

In addition to staging plays from home and abroad, there are plans for a juvenile art practice center, a masterclass, an international competition, unique intellectual property incubation and an international director's residency project.

Q: How do you view the future of immersive art?

Metaverse and immersive experiences have ushered in a new era. With the development of 5G, AR (augmented reality), VR (virtual reality) and artificial intelligence, the "human being" still remains at the core. People are more likely to notice and remember the immersive sense and experience. We need to innovate on a legacy and develop something important and unique for the public.