Choices galore for moviegoers as cinemas reopen in Shanghai

Following a closure that lasted more than three months, cinemas in Shanghai will open again on Friday, offering a wide range of movies in various genres.

With summer being a crucial time for cinema, a few movie theaters began selling advance tickets online in the first week of July.

Between July and August, more than 30 films will be released. Hollywood blockbuster "Jurassic World Dominion," "Lighting Up the Stars," "Detective Vs Sleuths," sci-fi comedy "Mozart From Space" and drama picture " Flashover " are a few of them. 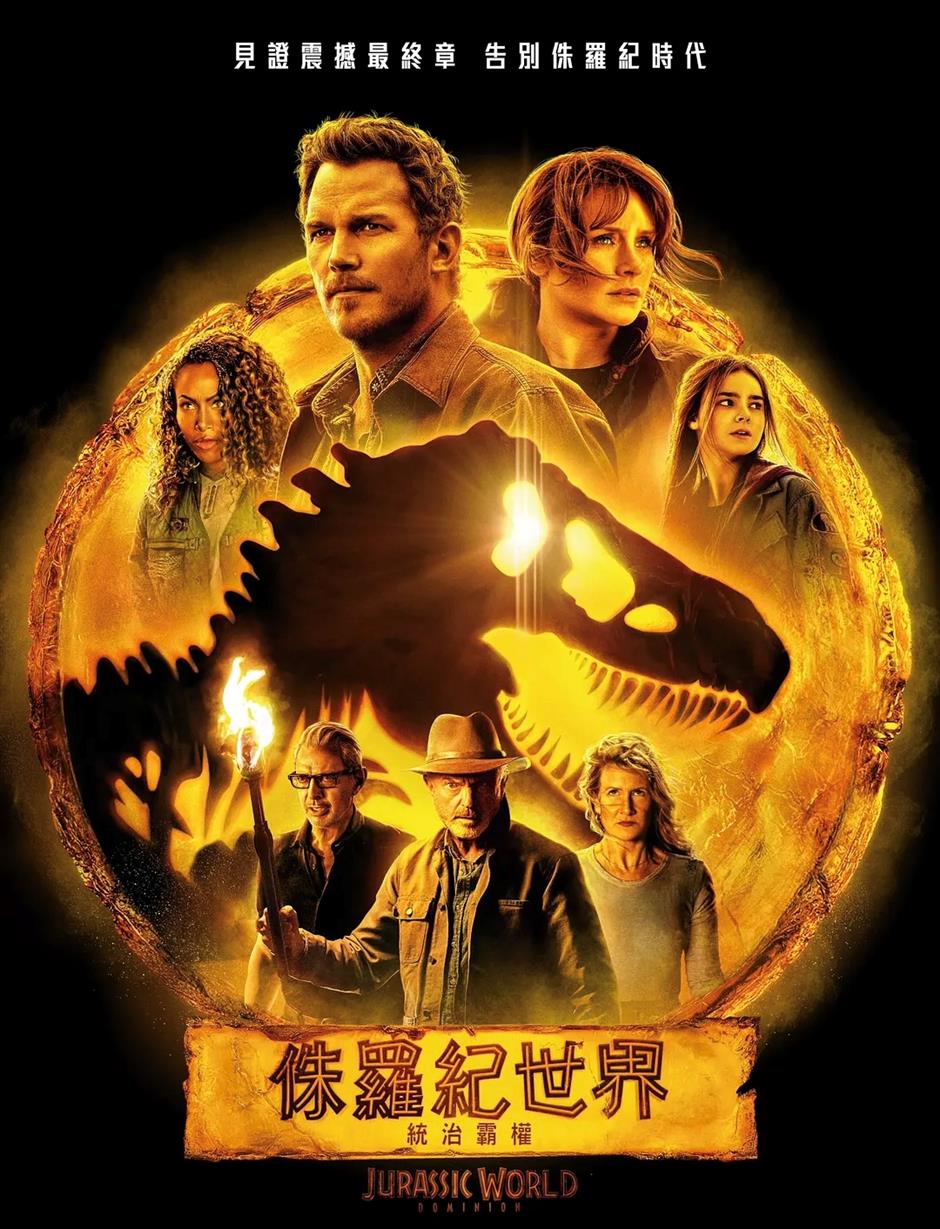 Two stories coexist in "Jurassic World Dominion," the final installment of the Jurassic franchise. As dinosaurs now coexist and hunt with humans everywhere in the world, the balance that humans maintain with them seems fragile.

By Wednesday morning, the movie had already made over 900 million yuan (US$134 million) in box office around China.

Fans have been drawn to the film by its captivating visuals.

Since its June 24 release, Liu Jiangjiang's family drama "Lighting Up the Stars" has been praised by reviewers and viewers alike.

It is a heartwarming tale of bond between a father and a young girl. A young orphaned girl helps a funeral director, who has been released after serving a sentence, bury his bitterness and change his outlook on life.

The crime thriller "Investigator vs Sleuths," which is written and directed by Hong Kong filmmaker Wai Ka-fai, follows a brilliant detective's investigation into multiple killings.

Award-winning actor Lau Ching-wan plays the detective, a former cop who suffers from a mental breakdown. Lau acknowledged that playing a man with numerous personalities was a difficult task for him. He even had to overcome extraordinary obstacles, including getting hit by torrents in several underwater shots.

"Mozart From Space" is a sci-fi comedy by Chen Sicheng and centers on the friendship between a teenage boy who loves astronomy and an alien named Mozart. The alien with magical abilities changes the lives of the boy and his father, who forces his child to practice the piano.

The movie will debut on July 15. Filmed with an IMAX camera, the movie is director Chen's latest foray into the science fiction genre after finding success with the suspense comedy "Detective Chinatown" franchise.

Another movie portraying the brave rescue efforts of firefighters, "Flashover" is expected to be released this summer.

Ahead of filming, director Peng Shun spent a significant amount of time visiting firemen and reading news articles on their experiences. Du Jiang and Wang Qianyuan, among other actors, underwent specialized physical training for their roles in the film.

With the release dates of new film productions' announced, online ticket sales for the summer slot are increasing.

Additionally, it increases the confidence of the industry in the recovery of the pandemic-hit Chinese cinema.

In the interim, the local government will support the industry with advantageous policies and subsidies to help it get through a trying time. 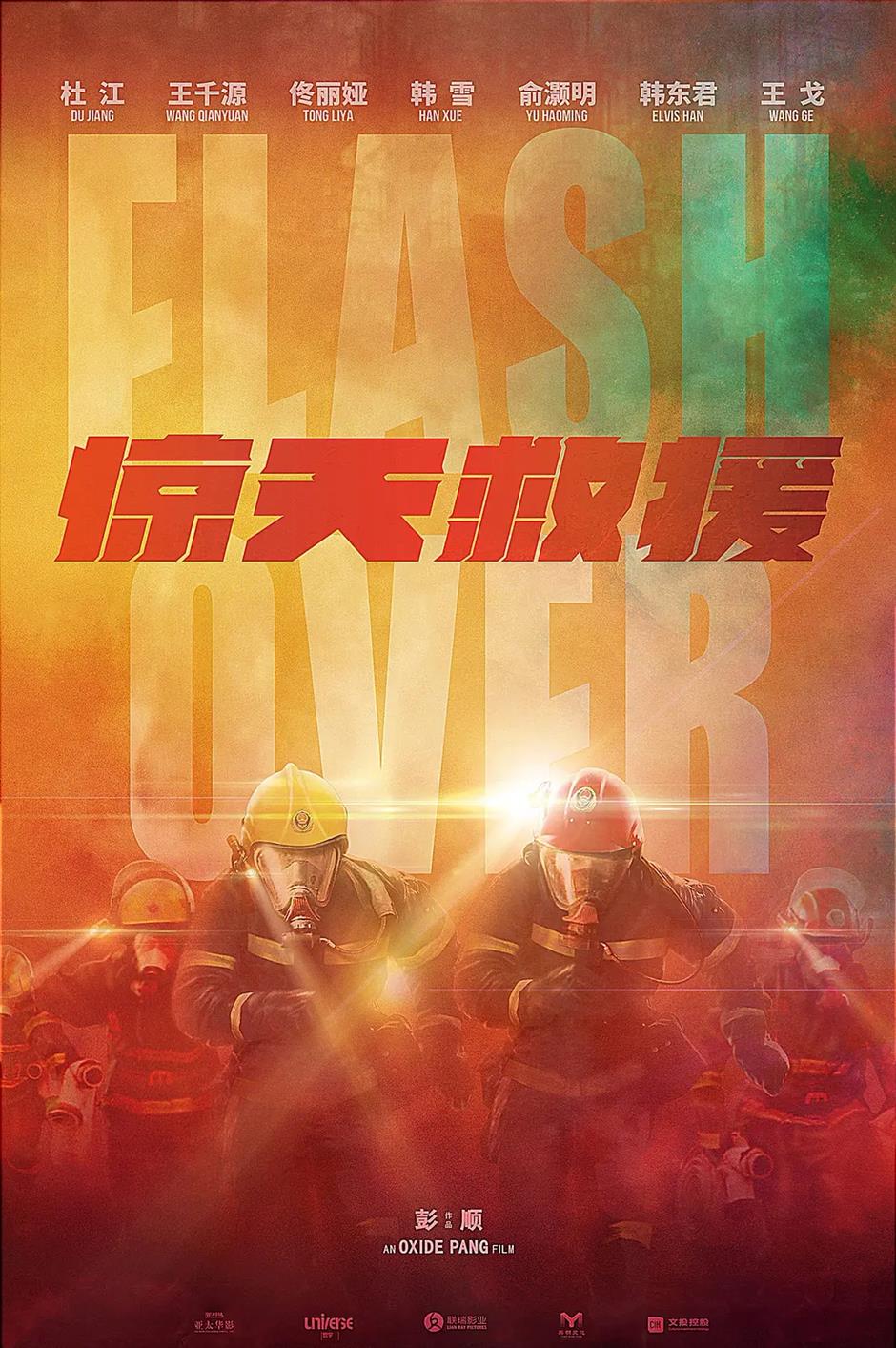 ﻿
Special Reports
﻿
Choices galore for moviegoers as cinemas reopen in Shanghai
Finally! Local theatergoers can return to Dramatic Arts Center
Concert hall comes back to life with the sound of music
Live shows to be back in July, but with a 50% audience limit
'Second Life' depicts ordinary people in unexpected situations
'The Story of Xingfu' finds a TV audience
'China on Stage' doco series strikes a chord with local viewers
Orchestra returning to live concerts for summer music festival
Tomb adventurers raid online screens
Light-hearted look at love and life in big city
EXPLORE SHINE