From the plucked notes of a guzheng (Chinese zither) to the drama of the whip dance, Chinese performing arts are unique and instantly recognizable.

Increasingly more Chinese artists have been exploring ways to bridge the country's centuries-old artistic heritage with imported forms of art popular in the last few decades.

Such efforts and behind-the-scenes activity are the subjects of a new documentary series, "China on Stage," which aired on BBC in February.

The China-UK co-produced series was recently released on Chinese video community site Bilibili, one of its producers. Three of the four episodes have received nearly 5 million views and more than 140,000 "likes" since it first aired on June 15.

It was first launched on BBC in six 23-minute episodes. The four Chinese episodes, 52 minutes each, are divided into vocal music, music instruments, dance and theater.

The co-production by Bilibili, China Intercontinental Communication Center and UK's Lion TV includes interviews with more than 20 Chinese artists and comes with subtitles in both Chinese and English.

Documentary production is a new initiative that many Chinese video sites have ventured into in recent years. Nature, culture and art are among the most popular subjects of recent documentaries.

Bilibili, which takes pride in its high percentage of young users – 86 percent under the age of 35 – had released over 15 documentaries to overseas markets through collaborations with international studios up to 2021. 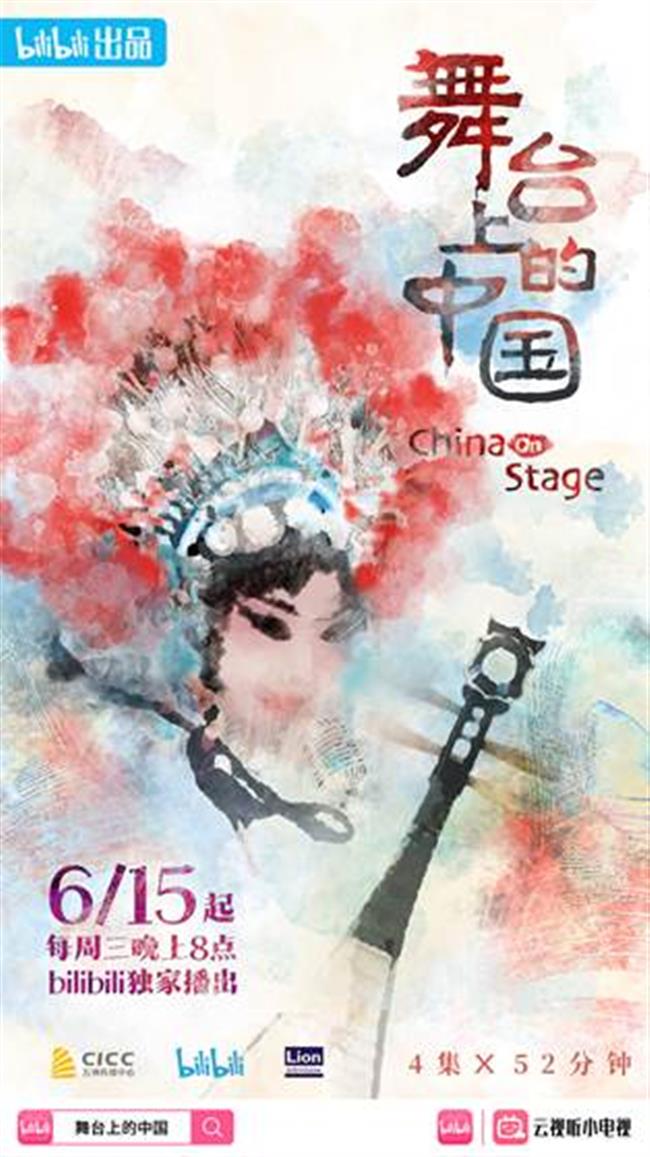