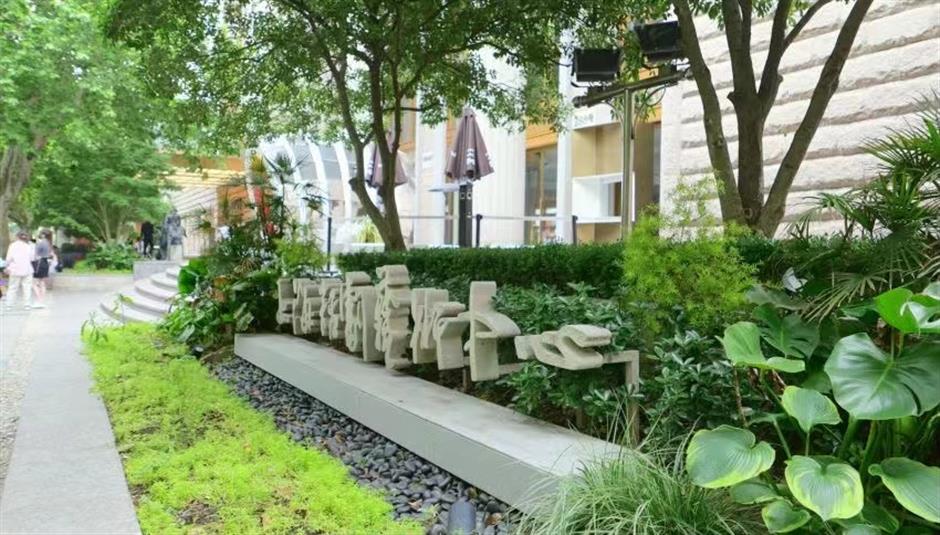 After more than three months of waiting due to the COVID-19 resurgence, local theater lovers are finally able to go back to one of their favorite stages in the city – the Shanghai Dramatic Arts Center.

Tickets for the first round of performances, including "The Wilderness," "Every Brilliant Thing" and "And Then There Were None," will go on sale on Tuesday.

Staged from July 14 to 24, "The Wilderness," which tells a tale of revenge, is a classic masterpiece of Cao Yu who was one of the most renowned Chinese dramatists.

Directed by He Nian, the modern version of the 1936 play brings new charm to the classic by focusing on the expression of characters' psychology and emotions.

The show has received rave reviews since its debut five years ago. 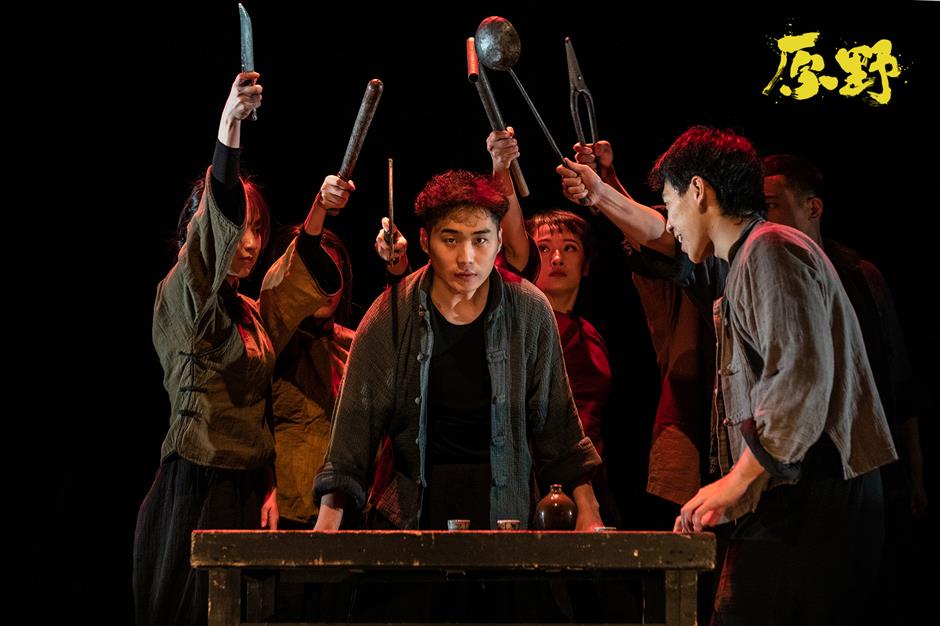 "The Wilderness" produced by the Shanghai Dramatic Arts Center

Adapted from the TV series "Age of Awakening," the play of the same name is expected to be staged at the center in August. The critically acclaimed TV drama, which became a sensation in 2021, revolves around Chen Duxiu and other co-founders of the Communist Party of China.

Written by Yu Rongjun and directed by He, the SDAC production of "Age of Awakening" is a new creation of the original story. 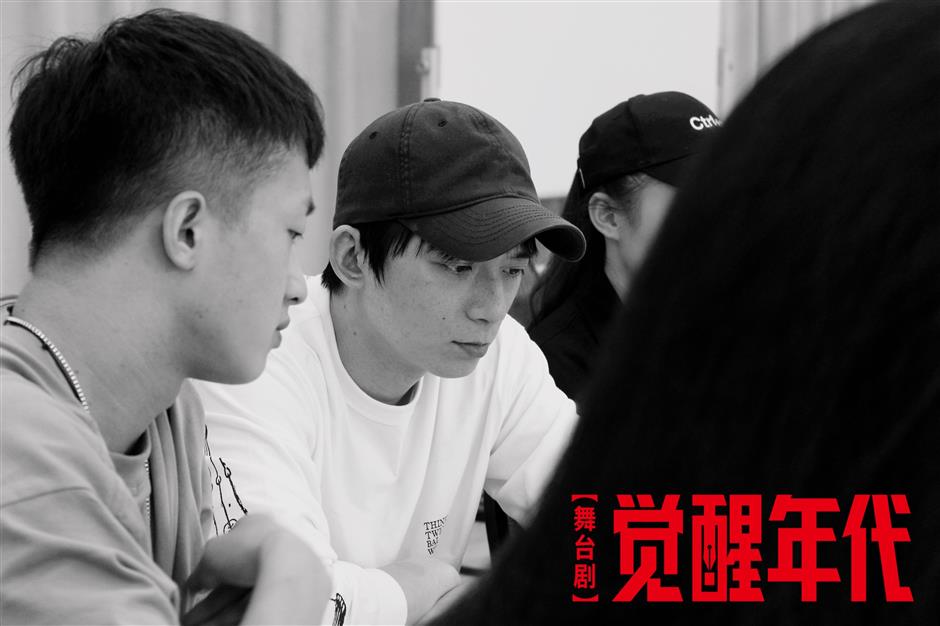 "The Age of Awakening," adapted from a hit TV series, is expected to be staged at the SDAC in August.

Not only local theatergoers, but also audiences in other provinces can enjoy the shows presented by the SDAC. The arts center will launch a national tour beginning July 14. The plays like "And Then There Were None," "The Dream of the Red Chamber," "Deep in the Heart," and "I Don't Want to be Friends with You" will be debuted in 14 cities.

During the city's lockdown, the SDAC presented a total of 88 performances covering more than 25 million people.

Discounts are available for the volunteers who have been stepping up to help during the pandemic. They can get a 15 percent discount by showing their volunteer certificates, according to the SDAC.