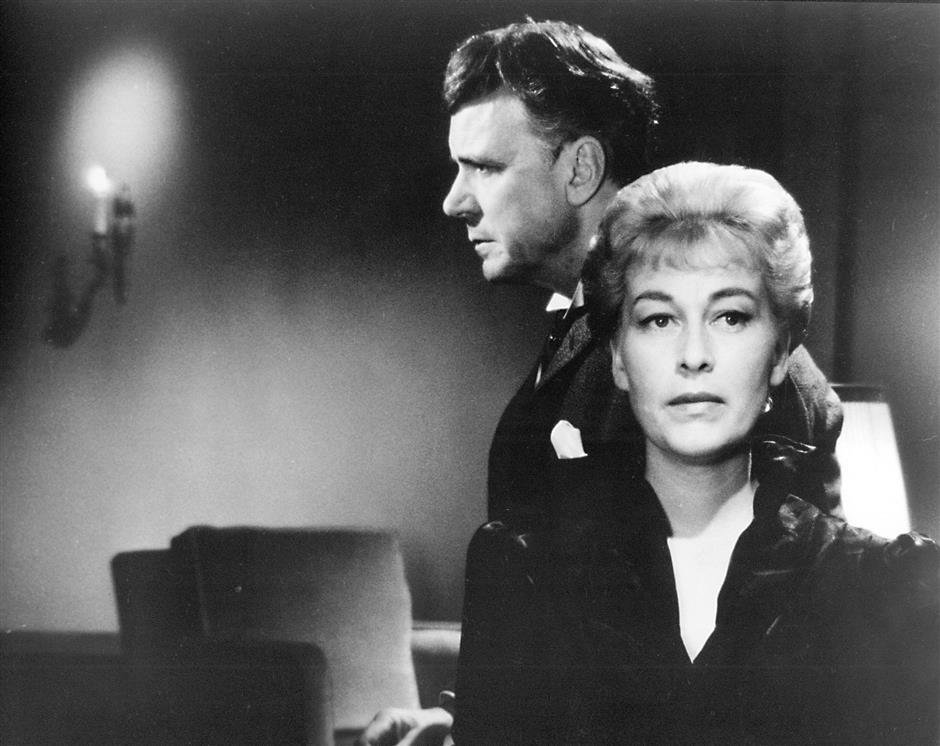 A still from "Gertrud"

After a retrospective of well-known German filmmakers, the Shanghai Art Film Federation is bringing the works of the Danish film master Carl Theodor Dreyer.

The Majestic Theater and the Grand Cinema will screen 21 works by Dreyer from November 26 to December 11. It will include feature-length movies and short films that showcase his ingenuity and flexibility in different genres like comedy, suspense and romance.

The filmmaker's career spans different developmental periods of cinema, from silent to black-and-white to color films. 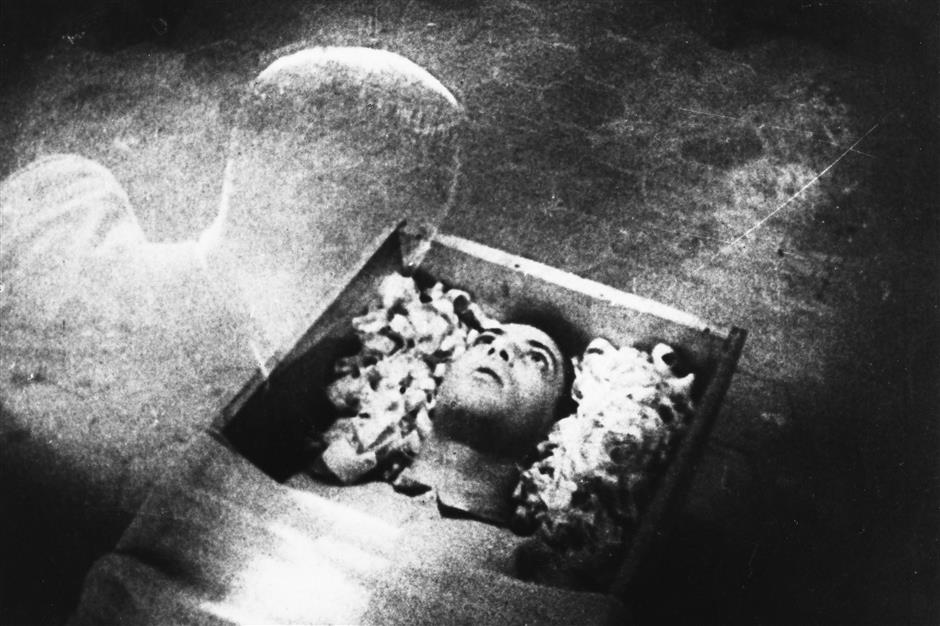 A still from "The Vampire" 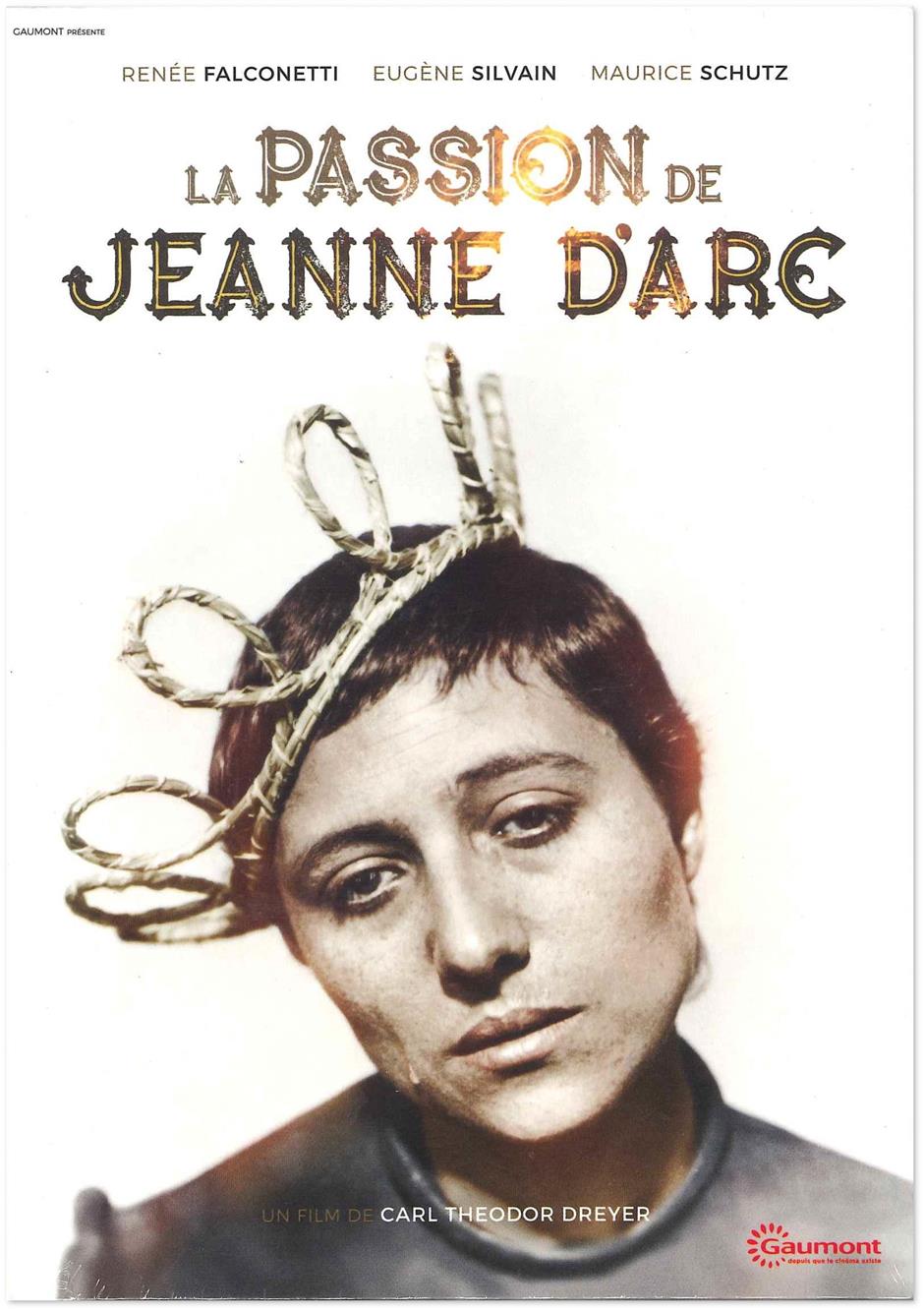 "The Passion of Joan of Arc"

Many of his critically acclaimed movies that will be screened, like "The Passion of Joan of Arc," "The Vampire," "Day of Wrath," "Ordet" and "Gertrud," have been digitally restored.

"The Struggle Against Cancer," "The Danish Village Church" and "Thorvaldsen" are some of the short films that will be shown. The majority of them were made between 1942 and 1954.

Ticket prices are around 70 yuan (US$9.82). Online ticket sales on the Taopiaopiao and Maoyan apps will start soon. 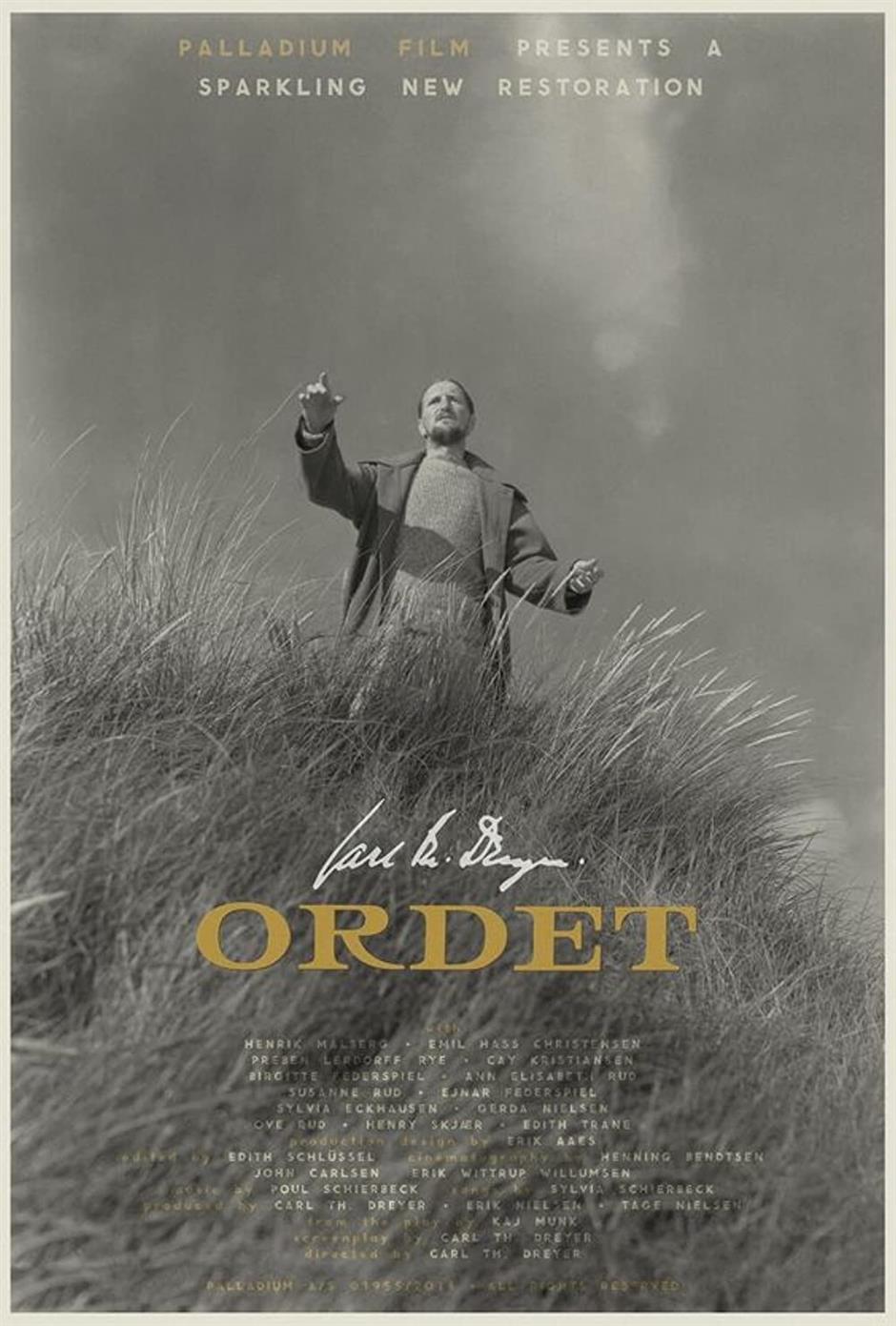