More than 50 foreign residents of Suzhou, including those from chambers of commerce, senior executives of foreign-funded enterprises and teachers and students from international schools, performed on stage on November 20 to pay tribute to Suzhou’s dedication to the fight against the COVID-19 pandemic, to show the beauty of Suzhou, to send good wishes to Suzhou and to express their love for the city. 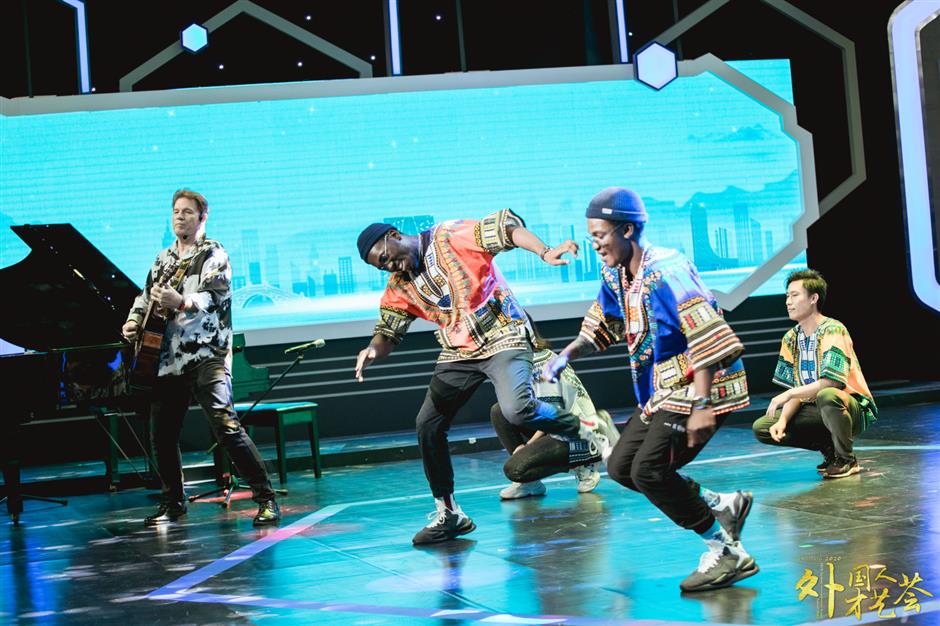 The 2020 Suzhou International Grand Talent Show was sponsored by the Information Office and Foreign Affairs Office of Suzhou and organized by Mingcheng Suzhou and Suzhou Broadcasting System.

The talent show was divided into three chapters — "Fighting the Virus," "LOHO Life" and "Best Wishes to Suzhou." Foreigners who live or work in Suzhou staged dances, songs, recitations and other performances. 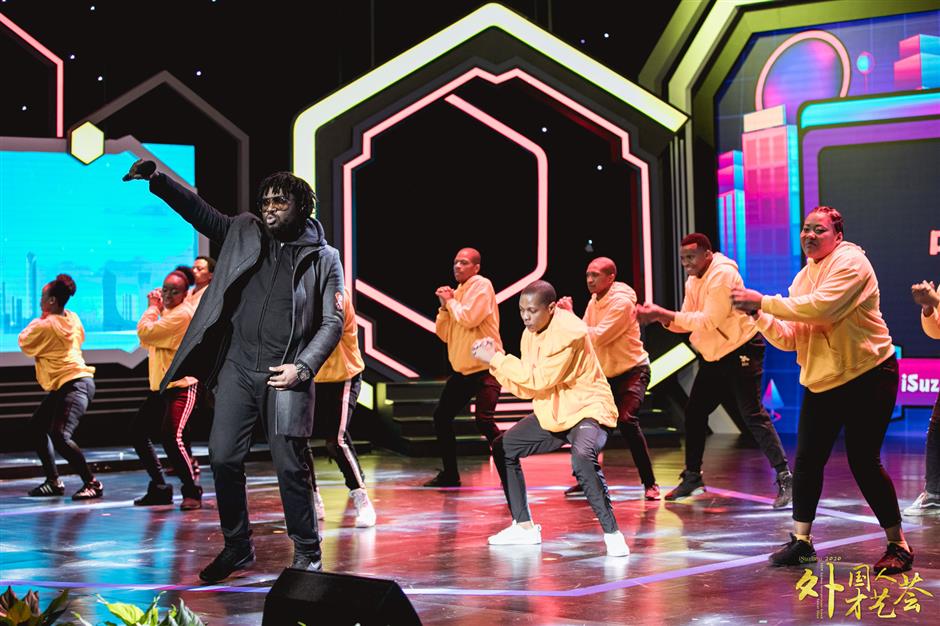 “I’m very lucky to be taken good care of in Suzhou!” said an expat. Most expats who work or live in Suzhou feel very safe at the moment and think their life here has not been affected by the current global pandemic.

An American, who is identified by her Chinese name as Su Beini, stayed in Suzhou with her husband when the pandemic broke out and braved the front line of the fight against the virus as a volunteer. A modern ballet show by her won applause, which told the story of the concerted efforts of both Chinese and foreign residents to fight against the pandemic.

“My Chinese name was chosen by my friends. When we came to Suzhou, we realized that the two ‘Su’ were the same word, which seemed to be destined for a good fate.”

Su said that although she and her husband were foreigners, “Suzhou is our home. We are very happy and lucky to have the opportunity to do something for our neighbors.”

Li Jianu from China and her husband from Greece came to Suzhou from Dubai four years ago. “Suzhou has a profound culture and broad prospects for development, which has a high attraction for talent. We fell in love with Suzhou when we came, and we are willing to continue our life here,” Li said. 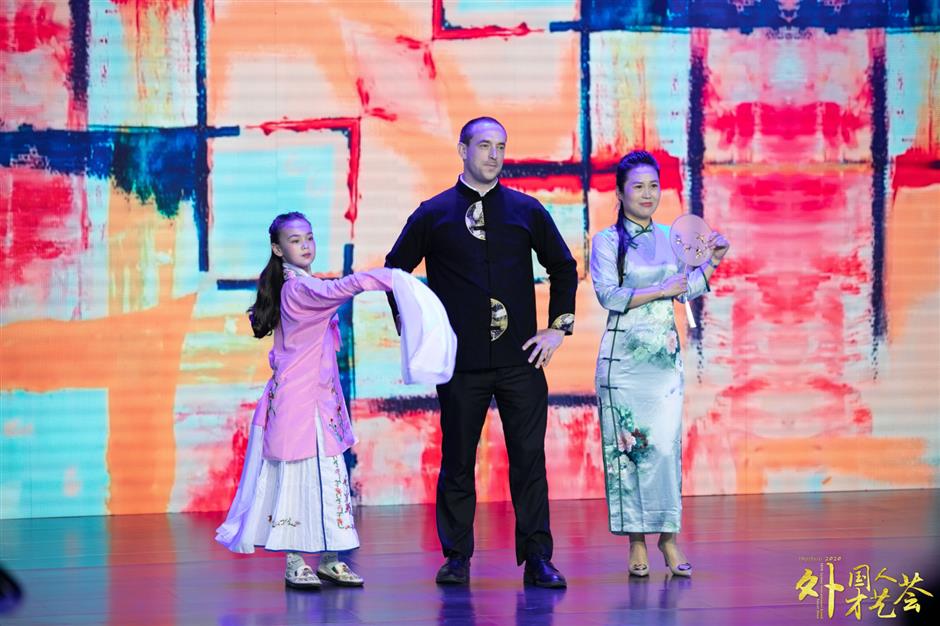 Suzhou has been selected as “the most attractive Chinese city in the eyes of foreign talent” for nine consecutive years. At present, there are more than 36,000 foreigners living in Suzhou.

Suzhou has even established a service platform for foreigners, iSuzhou. By offering multilingual information, online foreign-language consulting services, bringing excellent traditional culture to schools, enterprises and communities and other activities, iSuzhou helps foreigners in the city better integrate and fall in love with the city, and further enhances the city’s popularity and reputation.