Naked in the arena: the only way to face your critics 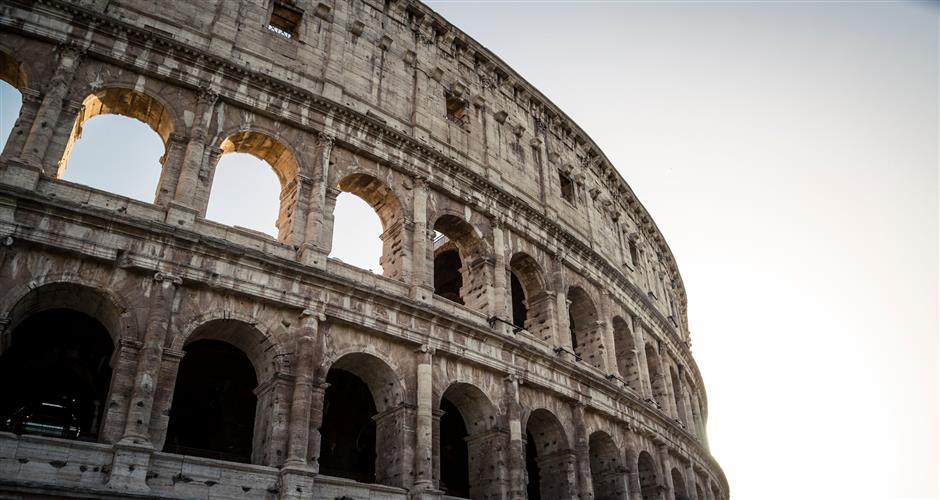 This article isn't what I'd planned to write. But someone threw me a curveball, one of those hard ones that knocks the air out of you as you catch it. You'll know the type, because at some point we all get winded.

“Yeah, but you’re a lifestyle columnist, it’s hardly journalism. And you’re not far off 40.”

This remark was made by someone I love. It wasn't said to be mean; it was an honest observation. The words weren't directed at my work; they were about me. And heavens did they hurt. Not just because I care deeply what this person thinks, but because on a gut level, I’m scared they’re right. What they said, spoke directly to my inner critic.

Twenty-four hours, a lot of tears and several glasses of wine later; I arrived back at the arena.

It is not the critic who counts; It is not the man who points out how the strong man stumbles or where the doer of deeds could have done better. The credit belongs to the man in the arena, whose face is marred by dust and sweat and blood. Who at best knows the triumph of high achievement, and who at worst, if he fails, at least fails while daring greatly. - Theodore Roosevelt

It’s cliche to say a quote changed your life, but when you’re ready or in need, words can be profound. Many of us spend our time outside the arena. Looking up at its magnificent walls, we wonder what it’s like inside. Once in, what might we achieve?

In our way are shame, self-doubt and fear, the company of which inspires us to play it safe, rather than risk public execution. For protection, we either avoid the arena altogether or kit ourselves out in heavy armour. We’ve failed to realize that what's inside isn't about winning or losing, victory or defeat, it’s about showing up and being seen. For this, you must be open to attack and capable of being wounded. Those in the arena know, you can’t enter wearing a bulletproof jacket. You go in naked, or you don’t go in at all.

Vulnerability is the birthplace of all sorts: innovation, design, creativity, love. And so the arena takes many forms. For me, it’s writing. For you, it might be delivering a presentation, launching a business, or starting a family. Front and centre at any battle are the critics. Many we know - a parent, a teacher, a colleague, an ex. We can’t deny them, because when we stop caring what others think, we cut ourselves off from connection.

I've mentioned Research Professor Dr Brené Brown before and what she writes about judgement matters here. For Brown, when our critics define us, we protect ourselves under layers that choke our vulnerability. In doing so, we disqualify ourselves from the arena – the very place we want to be. Her solution? Ditch the cloak of armour, and reserve critics a seat. 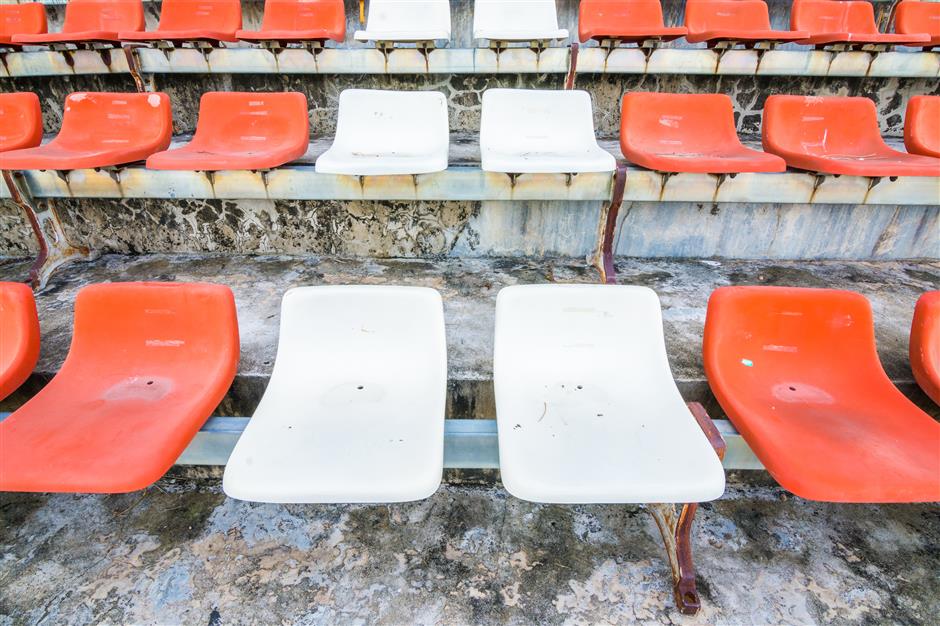 Buddha once fought a great war with demon god, Mara. Buddha won the battle, but it wasn't long before the wicked spirit was back. Rather than denying Mara, Buddha acknowledged his presence and invited him for tea. By accepting his nemesis, Buddha freed himself from fear and continued on his path to enlightenment.

Know your critics, save them a seat.

Of course, we all recognize the scariest judge in any room: ourselves. The comments made by my external faultfinder cut deep because they echoed how I feel about myself - the bit that counts. What I've learned is trusting our values helps. If we believe in courage, we have no choice but to be vulnerable. And in doing so, whether we succeed or not is irrelevant. At which point, let's lay down our weapons, get naked and compare wobbly bits.

Vulnerability is the moral compass that keeps leading me back to the arena. And unless they’re butt naked and braving it too, the critics can get lost.

What’s your arena moment? Recognize your critics? Get in touch. Leave a comment or reach me directly at: emma.leaning@shanghaidaily.com