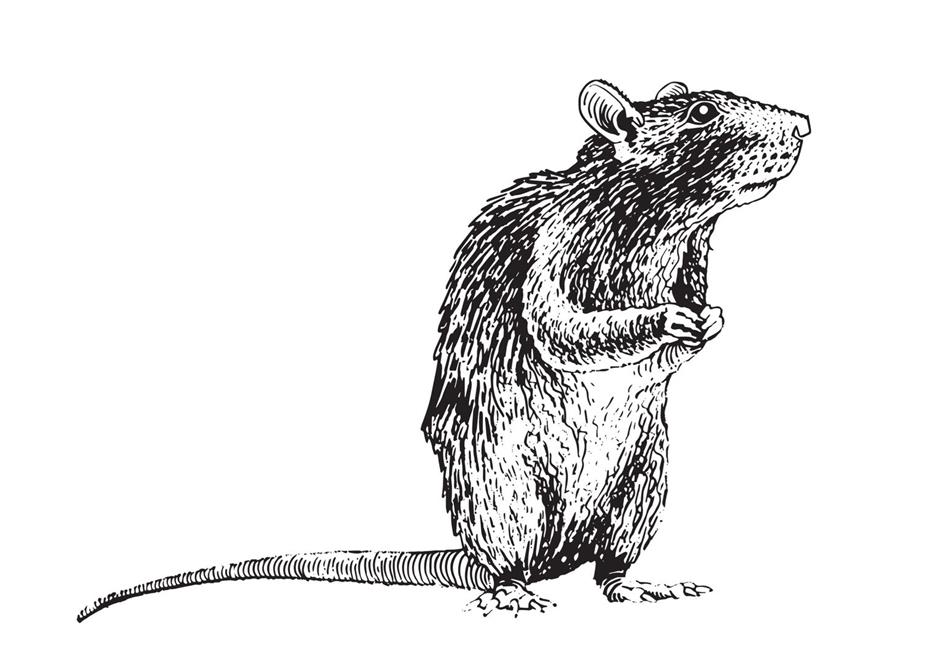 According to neuroscience, a habit is an action with some choice, whereas addiction is compulsive. Fail to feed a habit, and you’ll feel uncomfortable, but people will burn their lives to the ground to feed an addiction. In ancient Greece, the word addiction meant “those not entitled to rights.” Put differently, slaves.

And what does the system do with slaves? It punishes them.

It don't make no difference escaping one last time, it's easier to believe. In this sweet madness, oh this glorious sadness, that brings me to my knees.

In 1971, the President of the United States, Richard Nixon, famously declared drug abuse “public enemy number one,” going on to say, “to fight and defeat this enemy, it's necessary to wage a new, all-out offensive.” His declaration led to a series of experiments in which individual rats were caged with two water bottles. One bottle was filled with water, while the other was laced with heroin or cocaine. Nine times out of ten rats became addicted to the drugged water until they eventually died by overdose. These experiments formed the widespread belief that chemical hooks cause the body to become dependent on drugs, leading to addiction.

But there’s something wrong with this narrative.

Amidst the Vietnam war, some 20% of U.S troops were using heroin. The news horrified officials who feared an impending nation of addicts. On returning to the U.S, researchers monitored soldiers in an extensive study. The result? Of the servicemen using heroin in Vietnam, 95% stopped on home soil. And if you believe the story of addiction, none of this makes sense.

In the 1970s, Professor Bruce Alexander looked again at the rat experiment. Immediately it irked him that rats had been isolated and with nothing to do. Alexander decided to try something different and built what would later be known as “Rat Park.” Inside was an abundance of food, toys, tunnels and, crucially, other rats. As before, rats had access to both sets of water. But in Rat Park, the drugged water went mostly untouched, and no rat ever overdosed. Rats went from almost 100% overdose when isolated to 0% when they had fun and connected lives. Alexander concluded there must be a different story about addiction. To him, addiction wasn't about the chemical hooks in your body; it was about your cage. In other words, addiction is an adaptation to our environment. 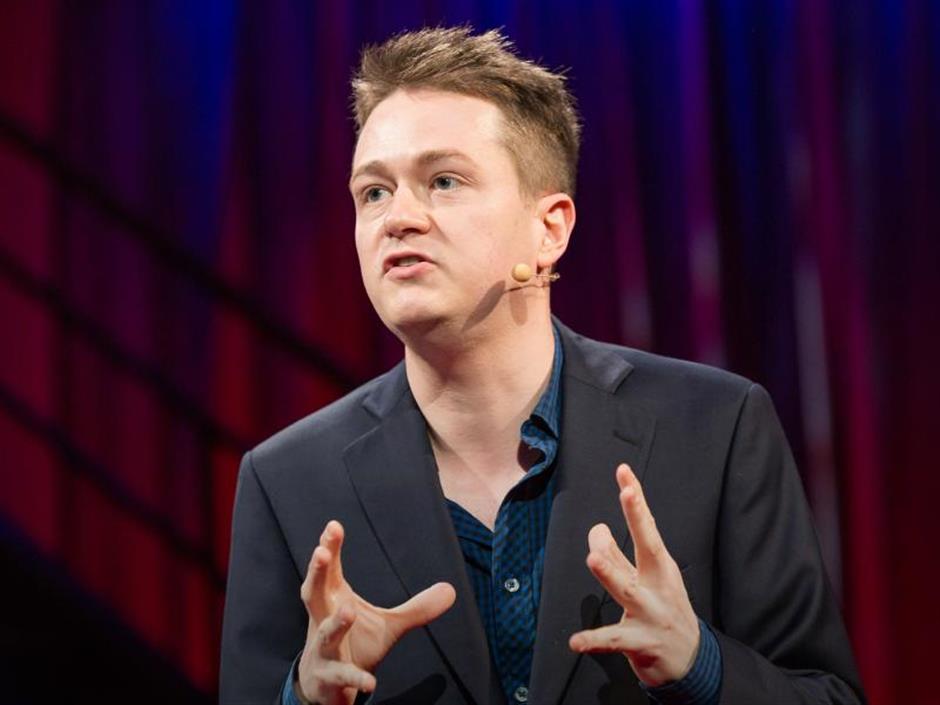 Johann Hari's 2015 TED Talk, Everything you think you know about addiction is wrong

In his 2015 TED Talk, author Johann Hari speaks on this point, citing a professor called Peter Cohen, who referred to addiction as “bonding.” Humans have an innate need to bond. When we're happy and healthy, we'll do this with each other, but when we can't, because we're isolated or in pain, we'll fuse with anything that'll grant relief. For addicts, compulsion is a reaction to suffering. But rather than offering an empathetic hand to those who cannot bear to be present in life, most countries - to some degree - punish and shame addicts as an incentive to stop.

Portugal was the first to spot a broken system. The country tasked a panel of Portuguese experts with solving its crippling addiction rates. What they came back with was nothing short of radical: put the money previously spent on punishing drug users into reconnecting them with society. As Hari puts it, the aim was to ensure that every addict had a reason to wake up in the morning. Years later, officials conducted a review. Injected drug use, addiction, and overdose had all gone down.

Going back to Professor Alexander, while correct to talk about addiction in terms of individuals, he urged we also think about social recovery. But in a world plagued by loneliness, in which many have swapped flesh and blood friends for online followers, how real are our connections? Studies show the number of close friends the average person can call upon has been steadily declining since the 1950s. We've created a society where life looks more like an isolated cage and less like Rat Park.

Loving an addict isn't easy. But we must hold the pain of the addicts in our lives. Rather than threatening their connections to us, we must deepen them through love, trust, and empathy. As Hari poignantly points out, togetherness has to be at every level of how we respond to addicts, both socially and individually. 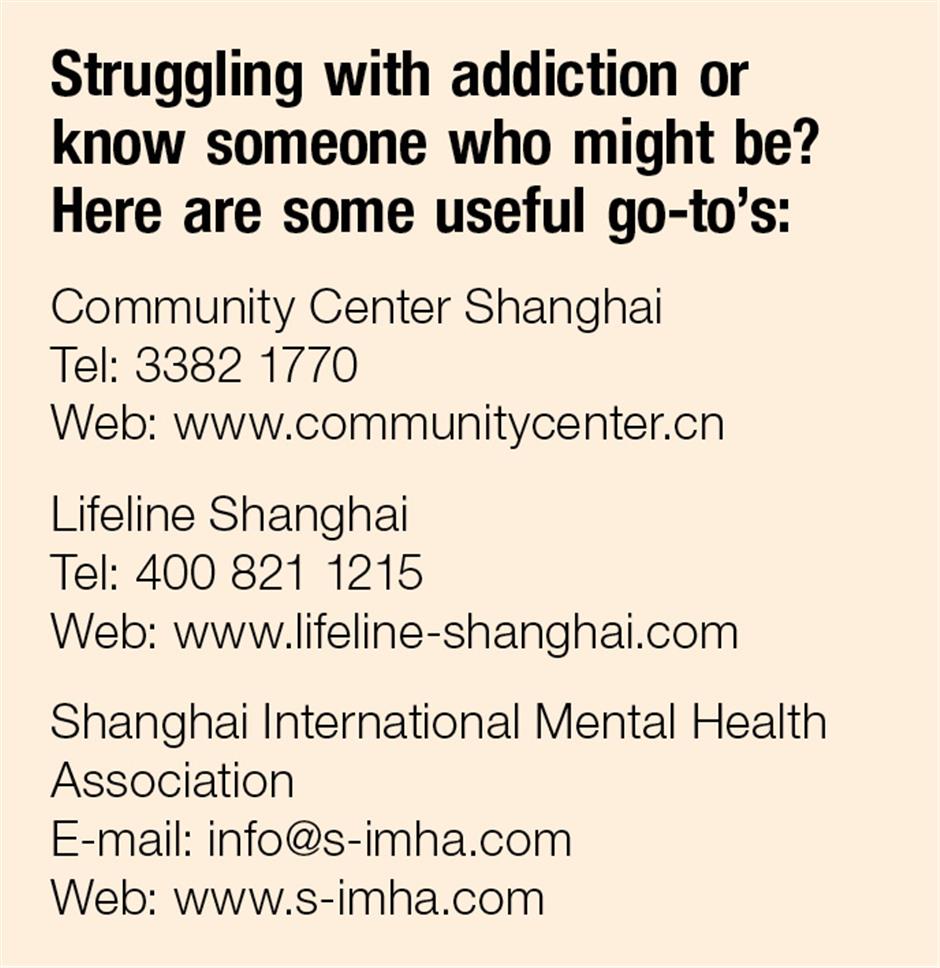