The one you feed: Binge eating disorder and the fight for lightness 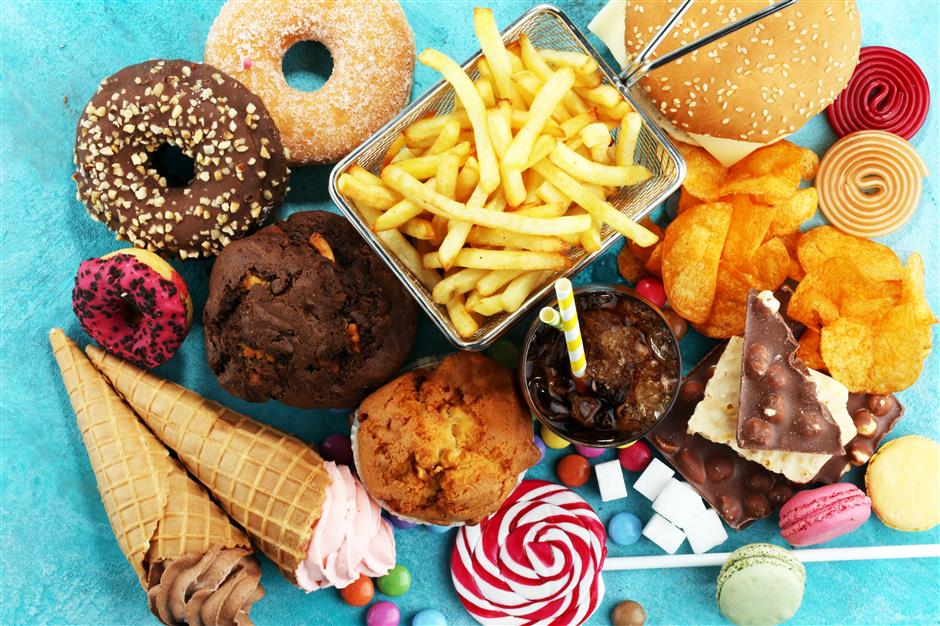 A Cherokee is teaching his son about life. “A fight is going on inside me,” he said. “It’s a savage fight between two wolves. The first is darkness and despair, while the second is lightness and hope. The same deadly battle rages inside us all.”

The son thought for a moment, then asked, “Which wolf will win?”

“The one you feed,” replied the Cherokee.

Everyone has a different relationship with food. It's a source of nourishment that for many, goes hand-in-hand with socializing and culture. People with eating disorders have excessive thoughts about food, their body and how to control what they consume. They’re serious illnesses that affect at least 9% of the world's population, and while you may know something about anorexia and bulimia, there's another condition impacting more people than the two combined: binge eating disorder (BED).

Polishing off a pint of ice cream after a breakup or stuffing yourself full of birthday cake might not be the healthiest way to express your feelings or celebrate, but it doesn’t mean you have an eating disorder. BED is different from occasional comfort-eating or overindulgence. Binge eaters consume large amounts of food in little time and feel out of control while doing it. People often describe feeling as if they’re in a trance while bingeing, snapping out only to find themselves depleted and ashamed. "I don't realize how much I've had until I see the takeout boxes," confides Joe, whose battled BED for nine years. "Afterwards, I feel horrible, bloated and sick."

Unlike anorexia or bulimia, there’s no compensatory behavior associated with BED - such as vomiting, laxative abuse or excessive exercise. But as with all eating disorders, the behaviors around food are a symptom of something deeper. 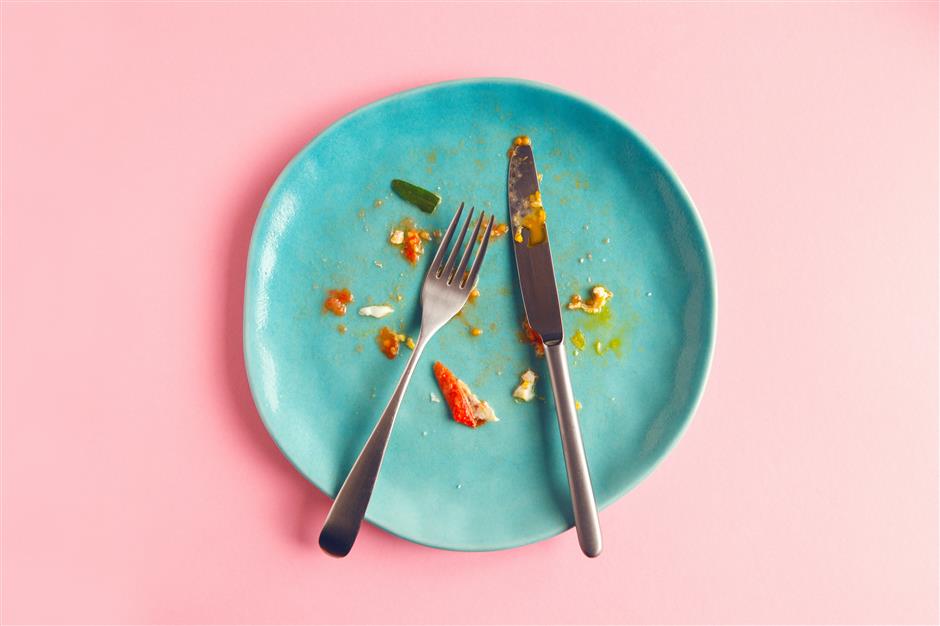 Binge eating disorder has a complex etiology. Trauma, family dysfunction, genetics and our environment may play a part. Diets are another factor; many people with BED have tried to manage their weight, but focusing on food can be triggering.

Eating disorders affect people of all races and ethnicities but diverse communities have less access to treatment. What's more, cultural standards sometimes result in disordered eating. "I grew up thinking I had to finish everything on my plate," remembers Carolina, a U.S.-born Latina. "My family used food for comfort. It's a custom I have to undo."

Men, who account for an estimated 40% of binge eaters, also fall victim to social norms. "It's acceptable for boys to eat large amounts of food," says Mike, who is recovered from BED. Typically men don't get help until they've gained a significant amount of weight, and the underlying condition can go untreated. "Guys still think eating disorders apply to women," Mike adds, "we're less likely to recognize we have an illness or be diagnosed."

The lifetime prevalence of BED is higher than other eating disorders, yet less than half of people with it (43.6%) receive treatment. Why?

Feelings of disgust are an intense part of binge eating, so those suffering rarely seek help. "Overeating is seen negatively," says Charles Sophy, a psychiatrist in Beverly Hills, California. "But dieting to be skinny can still be seen positively and even associated with determination." Chloe has lived with binge eating since her early-twenties, "People are quicker to feel sympathy towards anyone who finds comfort or control in starving," she says, "but they'll judge someone who overeats for the same reason."

If those affected by BED don’t feel comfortable in seeking help, it can be difficult for outsiders to spot the problem. About 30% of people with the disorder are considered “normal” weight. And when it comes to diagnosis, even when binge eating is identified, the road to recovery doesn't always lead home.

It’s a myth that BED is treatable with a meal plan. According to the Binge Eating Disorder Association, “Within a diet and thin-focused culture, the focus has been on weight loss as a goal. This ‘treatment’ is often promoted by well-intentioned friends, family, and professionals.” Judith Matz is the co-author of Beyond a Shadow of a Diet: The Comprehensive Guide to Treating Binge Eating Disorder, Compulsive Eating and Emotional Overeating. “People with BED may turn to weight management programs," she writes, "but food restrictions promote binge eating."

What's more, diets often lead to weight cycling, which is hard on the body and can do serious harm. The truth is, another diet won't change anything worthwhile, only a lightening of your wallet and a 95% likelihood of regaining weight. 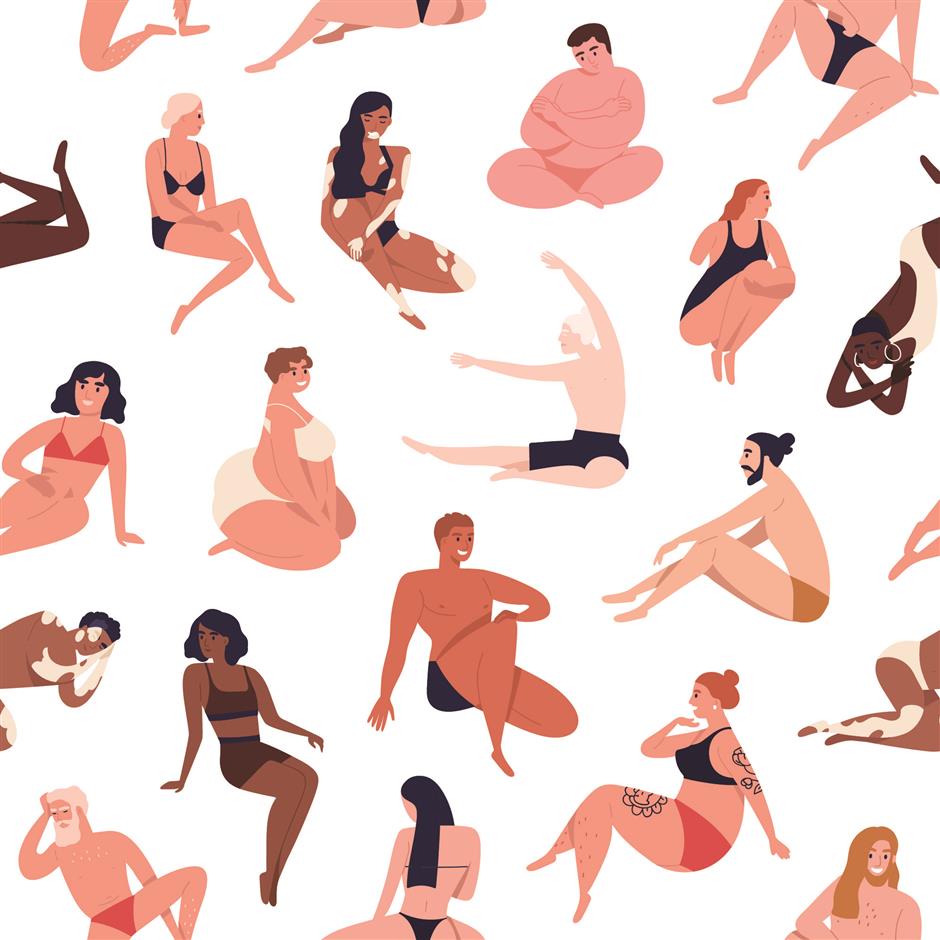 Health at every size

Increased awareness, supported by scientific research, has led to a growth of information, resources, and organizations promoting health and well-being beyond numbers on a scale.

"It's important for treatment to target the emotional and behavioral aspects of BED," advises Matz. The Health at Every Size (HAES) framework is one such approach, and along with other clinically proven programs, is increasingly recognized as a valuable component in treating BED. From this point, recovery focuses on the physical, emotional, and spiritual health and well-being of sufferers rather than weight. "Instead of using thinness as a path to health, happiness and success," Matz adds, the aim is to "help people with BED focus on the direct behaviors that foster all three, without the harmful consequences that come from pursuing weight loss."

Binge eating disorder comes in all shapes and sizes. BED takes place within the context of a culture that normalizes disordered eating and stigmatizes those whose bodies don't conform to its ideal. It's a common misconception that anorexia and bulimia are medical afflictions, while binge eaters lack self-control. Research continues to show that people of all measurements can be well or otherwise, and a single number on the scale is a poor indicator of overall health.

Going back to our two wolves, when we recognize binge eating for what it is - an illness that requires holistic care - lightness and hope will win. The battle scars left by darkness and despair will then rightfully begin to heal. 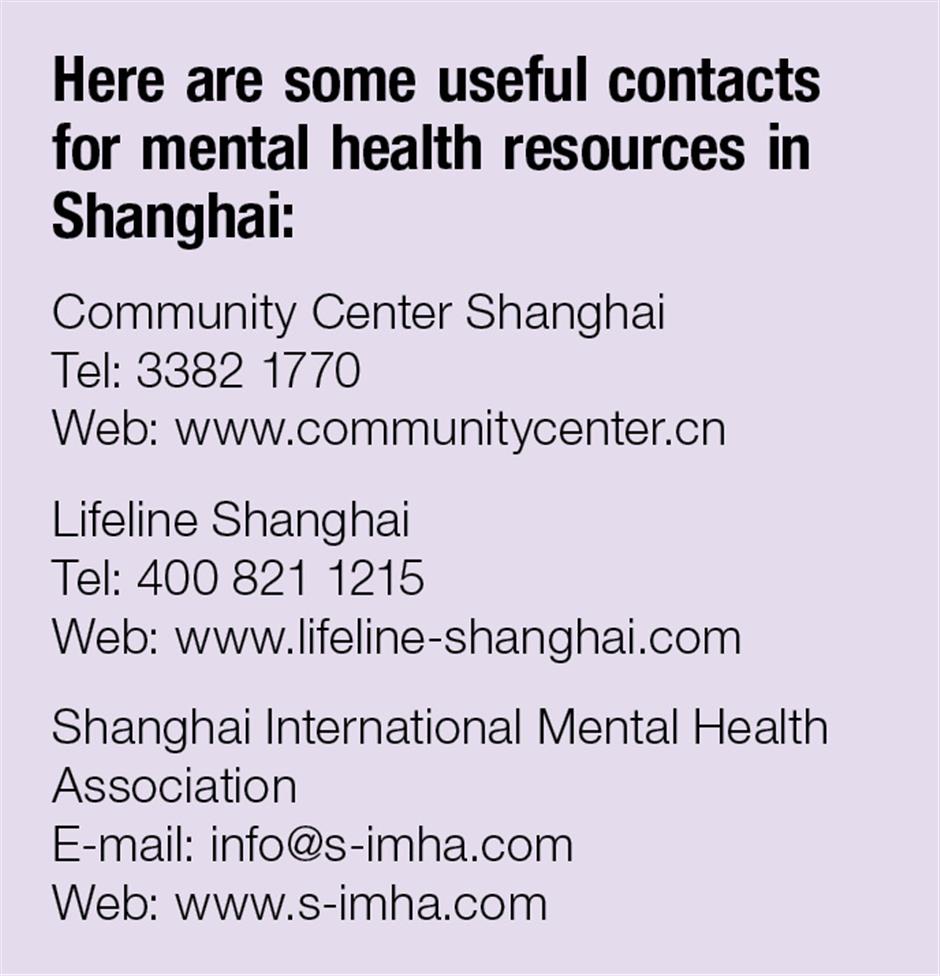