Suzhou, 23 minutes by high-speed rail ride away from Shanghai, is one of the destinations on Earth with the most beautiful autumn scenery.

Indeed, with the flame maple on Tianping Mountain, the fluffy weed in Shajiabang, the sparkling Taihu Lake, the Tiger Hill with ginkgo leaves turning golden, or a vibrant fall foliage moment on Daoqian Street, on the campus of Soochow University, at Suzhou’s Confucius Temple, in the Lingering Garden, in Dongshan and in the Humble Administrator’s Garden, autumn in Suzhou reveals a full spectrum of colors.

“Suzhou at the moment is where dreams come true for anyone around the world pursuing the beautiful,” said Wang Rudong, head of the international communication and cooperation department at the Suzhou Bureau of Culture, Radio, Television and Tourism. 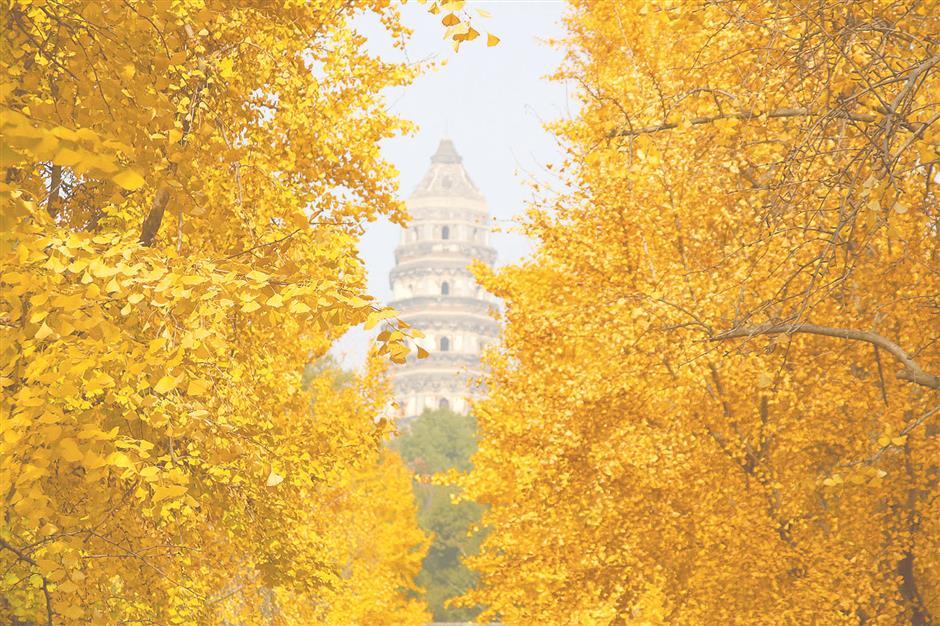 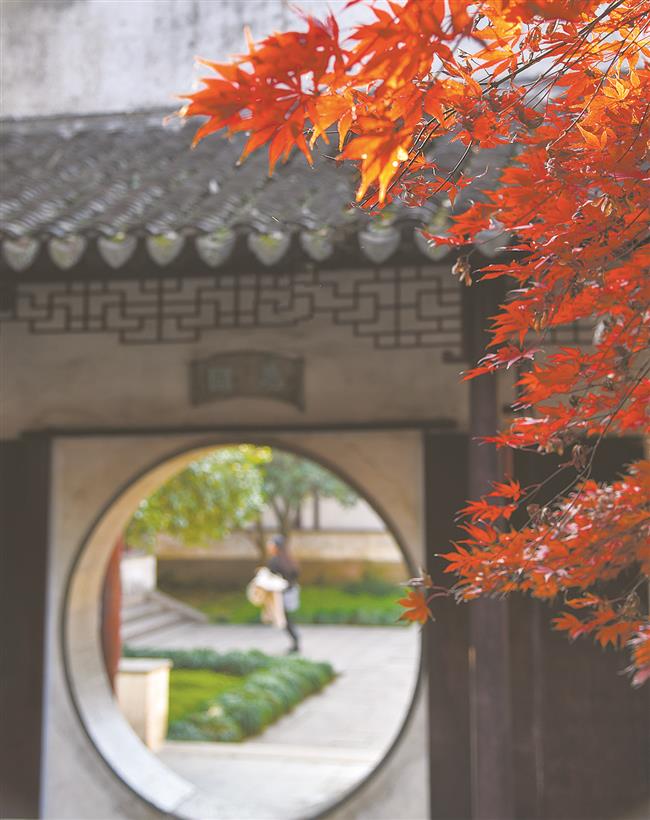 This year, the bureau has put forward the concept of “Colorful Suzhou” as part of its efforts to raise awareness among overseas travelers of the Chinese city renowned as “heaven on Earth.”

“Although black tiles, white walls and the gray skies on misty days are the basic tone of Suzhou, we’re glad to see every visitor to Suzhou gets his or her favorite color here,” Wang said.

The city is proud of its long history and cultural inheritance. In particular, ancient gardens and the Grand Canal of China are two icons of the city, called by Marco Polo as the “Venice of the East,” Wang said.

Apart from the old glories, the iconic Suzhou Museum designed by Suzhou native Ieoh Ming Pei and modern high-rise buildings beside Jinji Lake are the most attractive contemporary parts of the ancient city. 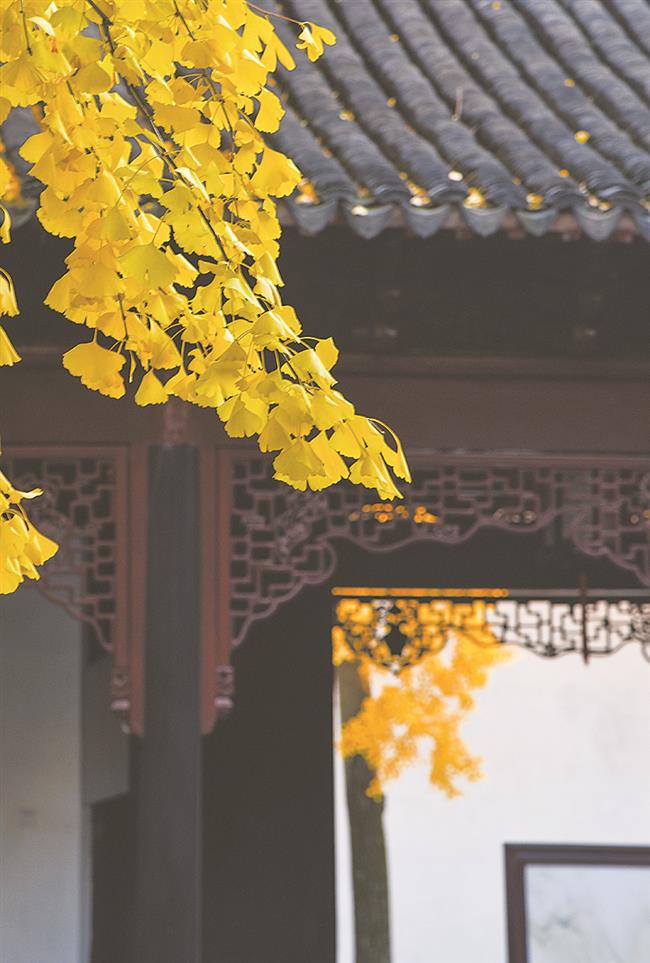 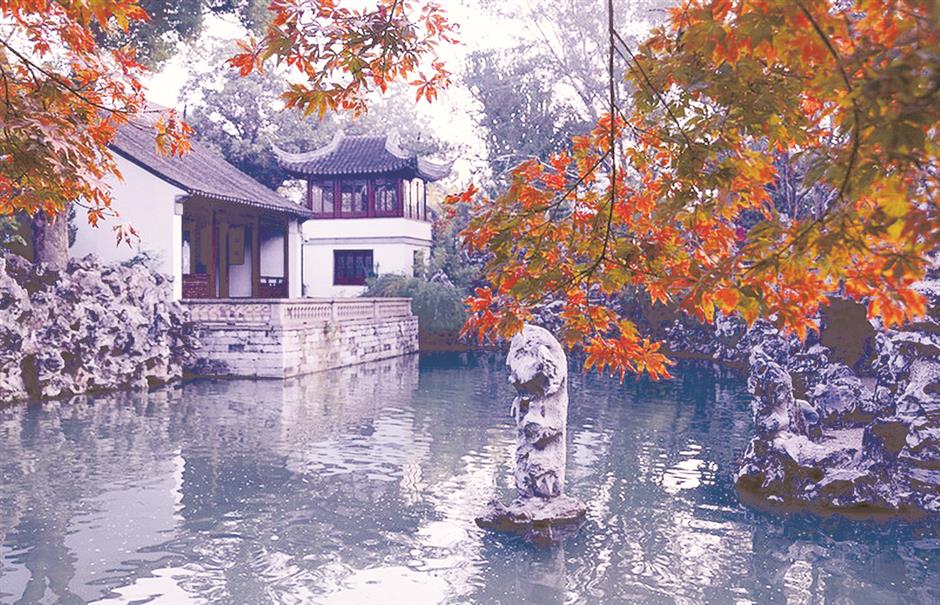 “On one hand are an extremely long history and profound traditional culture, the tangible and intangible heritages, the exquisite gardens, the Suzhou section of the Grand Canal, the Kunqu Opera and Xiangshan School craftsmen,” said Wang. “On the other hand is a modern city with a strong economy and a number of multinational conglomerates. The Suzhou Industrial Park and Jinji Lake are landmarks of the modern side.

“Although it is only two months away from year-end, we warmly welcome our friends from around the world to visit Suzhou in 2020,” Wang said. “The autumn of the city is the most beautiful, and Suzhou itself has the most authentic Chinese style since the 2,500-year-old city is an epitome of our country.

A global promotion salon was held recently to introduce the whole world the most exquisite watertown in Jiangnan, regions in the south of the lower reaches of the Yangtze River.

“We hope they could further understand China and Chinese culture and the development of Suzhou historically and in modern times,” said Wang. “With the situation much more improved next year, we will invite as many guests as we can to Suzhou. They will learn a real China through their own experience at that time.

“We will show the foreign visitors traditional Chinese culture based in Suzhou. They may appreciate it, love it and hence protect it and inherit it together with us,” said Wang. 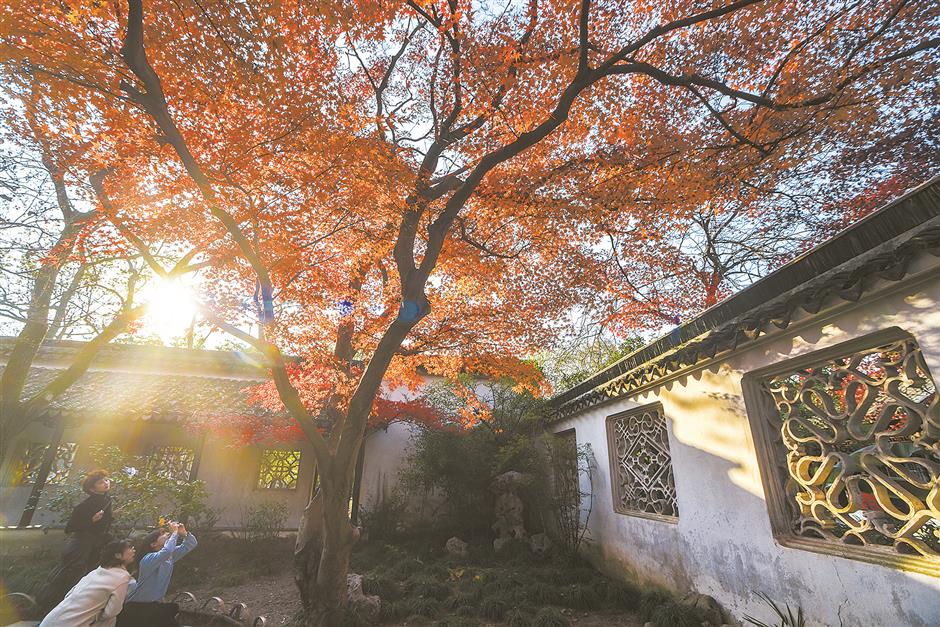 ﻿
Special Reports
﻿
61840
,
61872
,
Explore the charm and romances of the West Lake
Celebrating the majesty of the Grand Canal
The hosts roll out the welcome mats. Where are the guests?
New corridor to promote tourism, environment
Greece ― a year-round holiday destination
Armchair excursions: touring the city without leaving home
A trip to yesteryear along Metro Line 16
Transportation gateway to Hangzhou's rich history
Metro Line 9, a gateway to Yuhang's many splendors
Walk back in time on Hangzhou Metro Line 7
EXPLORE SHINE