A trip to yesteryear along Metro Line 16 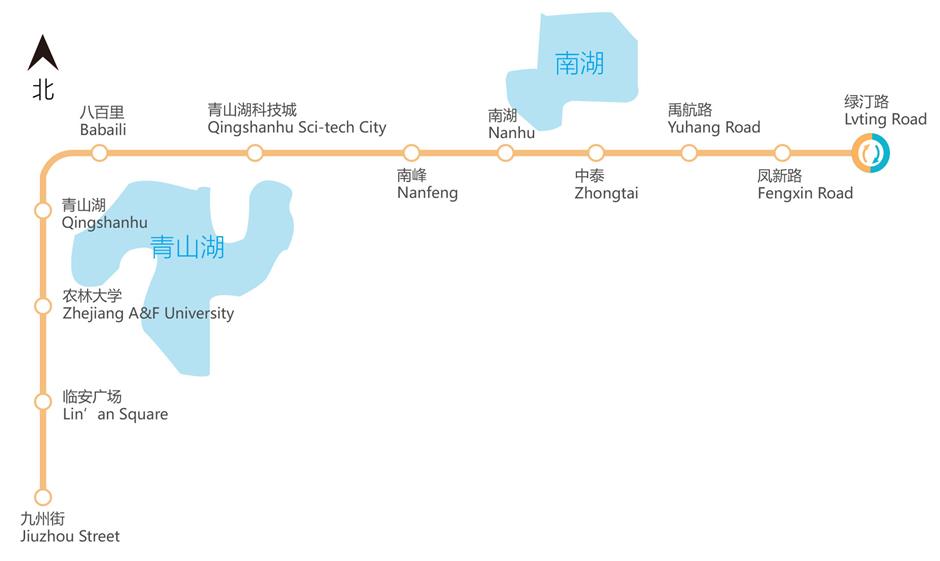 The town is alive with an air of achievement and potential and also embraces cultural heritage, such as the former residences of Zhang Taiyan and Zhang Binglin.

Zhang Taiyan (1869-1936), a philosopher and revolutionary, made important contributions to the field of Chinese philosophy. He showed contemporary intellectuals that ancient Chinese ideas could be brought back to life through the Yogacara Buddhism dialectic. 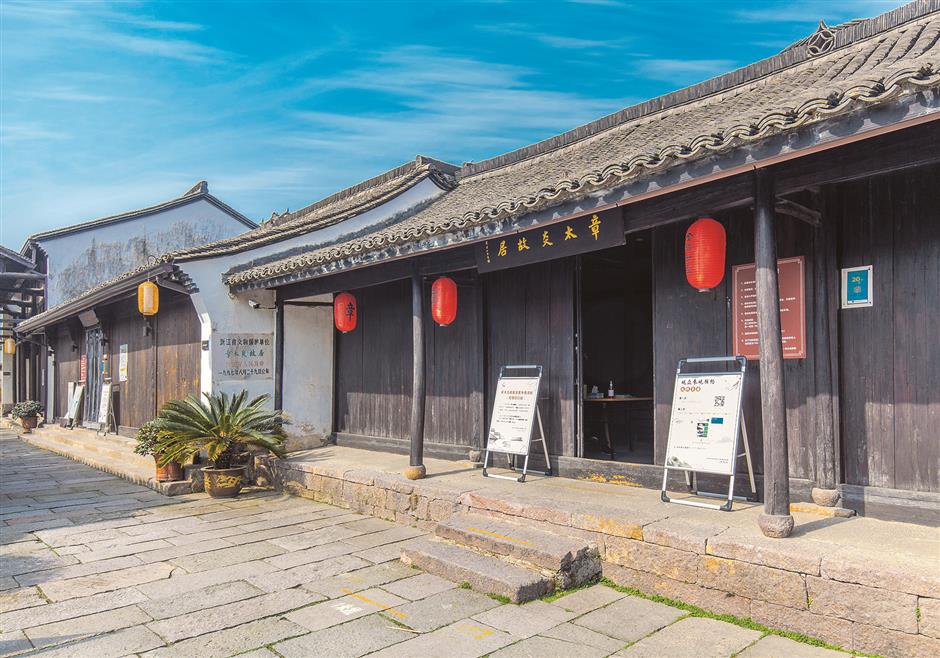 His former residence in Cangqian Town is considered emblematic of the Qing Dynasty (1644-1911) wooden sculpture, as it features carved windows, engraved beams and sculptured furniture.

The elaborate mansion of Zhang Binglin (1868–1936), a classics scholar, philosopher and revolutionary during the Qing Dynasty, consists of four houses connected by a covered walkway. The first house was a grocery store during the Qing Dynasty. The second had been converted into an exhibition hall showing Zhang's work. He and his brother lived in the other two houses. The three oldest houses were built by Zhang's great grandfather in the middle of the 19th century, while the last one (his brother's residence) was built in the early years of the Republic of China (1912-1949). Elaborately carved wood furniture can be seen throughout the four houses.

Several years ago, local government converted part of Cangqian Town into "Dream Town" for entrepreneurs and innovators brimming with ideas and businesses aspiring to be on the cutting edge of Internet technology. It has developed into a business hub with a wide range of technology startups and is considered Hangzhou's Silicon Valley.

How to get there: Get off at Lvting Road Station 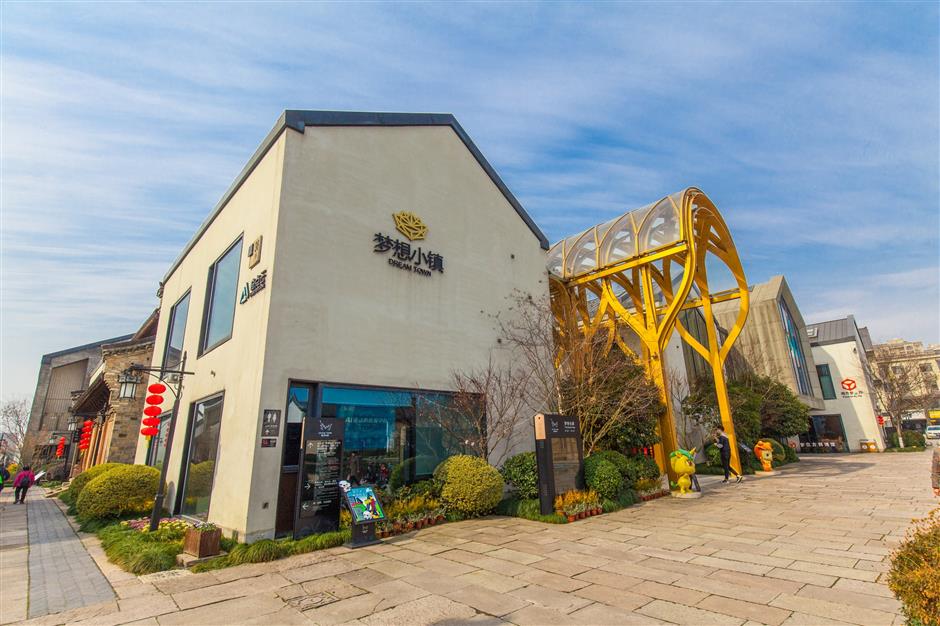 Dream Town, part of Cangqian Town, has developed into a business hub with a wide range of technology startups and is considered Hangzhou's Silicon Valley.

The kingdom was established in the valley plain of the Tiaoxi and Jinxi rivers and laid the foundation for present-day Lin'an District. Qian Liu (AD 852-932), the first king of the Wuyue Kingdom, kept the territory peaceful at a time when much of China was in turmoil.

Qian and his successors built a hydraulic infrastructure and encouraged the development of local farming. They helped people cope with roaring waves on the Qiantang River and eventually built their own "Great Wall" between the river and city. His policies heralded a new chapter for the city's prosperity.

Qian, his successors and the royal family are buried in the mausoleum. Original graves, stone statues, archways, tablets and some building foundations still remain inside the compound.

How to get there: Get off at Lin'an Square Station