Shanghai now has a symphony museum 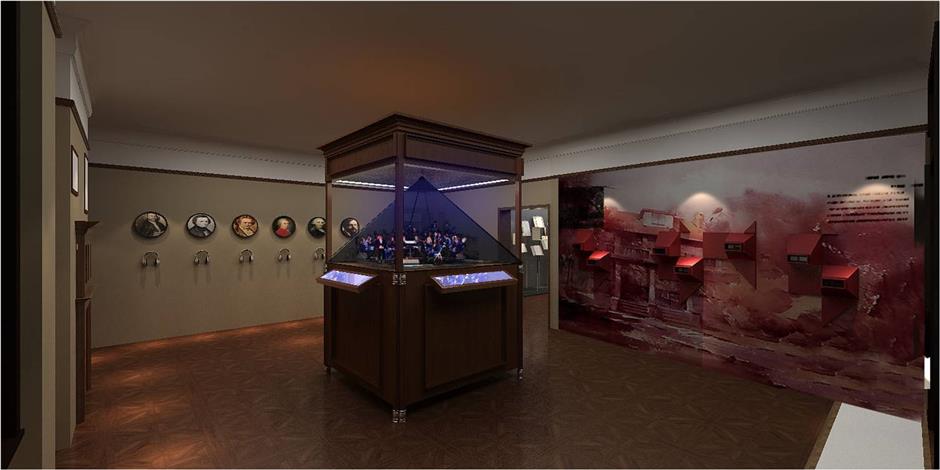 No. 3 Baoqing Road, a garden villa with a history dating back more than 80 years, will open its gate to the public on Sunday in its new role as Shanghai Symphony Museum.

It is the first museum themed with symphony in China.

Sited at the crossroads of Baoqing Road and Middle Huaihai Road, the museum will enter a six-month trial operation and this Sunday apart, will open to the public on Wednesdays and Fridays, from 9:30am to 4:30pm.

Online reservation is required, as only 50 visitors are permitted each day. Residents can apply via a WeChat  account named “Dichan Baoqing.” The reservation is only available in Chinese, but an English version will be added later in the trial run.

“With both the first professional symphony orchestra and first conservatory of music in China born in the city, there should be a particular museum telling people the story of Shanghai from the perspective of symphonic music development,” said Zhou Ping, president of the 138-year-old Shanghai Symphony Orchestra. 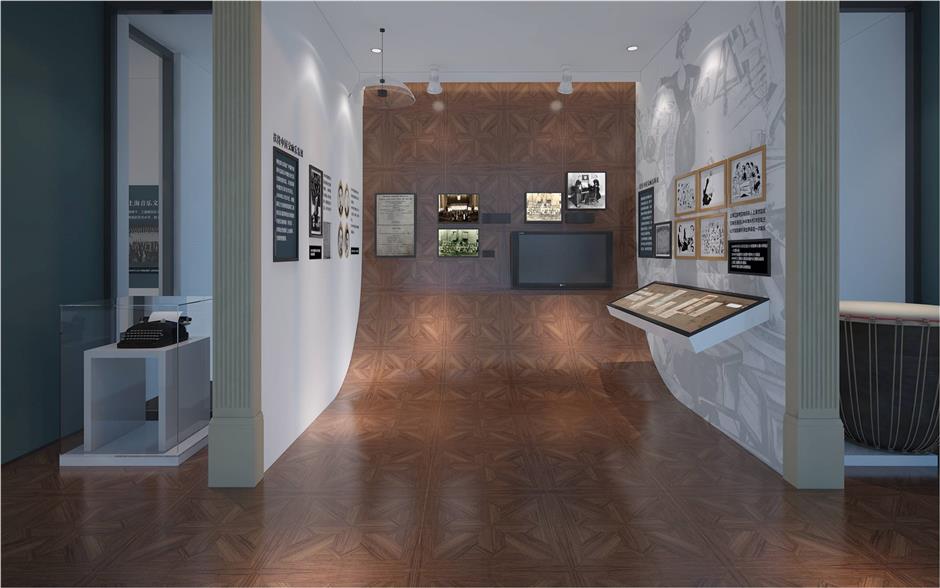 More than 300 exhibits such as manuscripts, musical instruments, scores and letters will be displayed to showcase the development of symphonic music in Shanghai since the late 19th century.

Precious exhibits include the first Steinway piano used for a performance in China, the earliest known playbill for a symphony concert in the country, the vinyl record of “Beiping Hutong” by Shanghai Municipal Orchestra (predecessor to the Shanghai Symphony Orchestra) conducted by Italian musician Mario Paci in 1920s, and the baton that Chinese musician Huang Yijun used when conducting Berlin Philharmonic Orchestra in 1981.

There are also multimedia presentations and interactive games designed to make the tour more fun for less highbrow visitors.

The Orchestra has been recruiting historic memories and material objects related with Shanghai symphony orchestra since 2014.

Many of the exhibits have come from warm-hearted fans both at home and abroad. 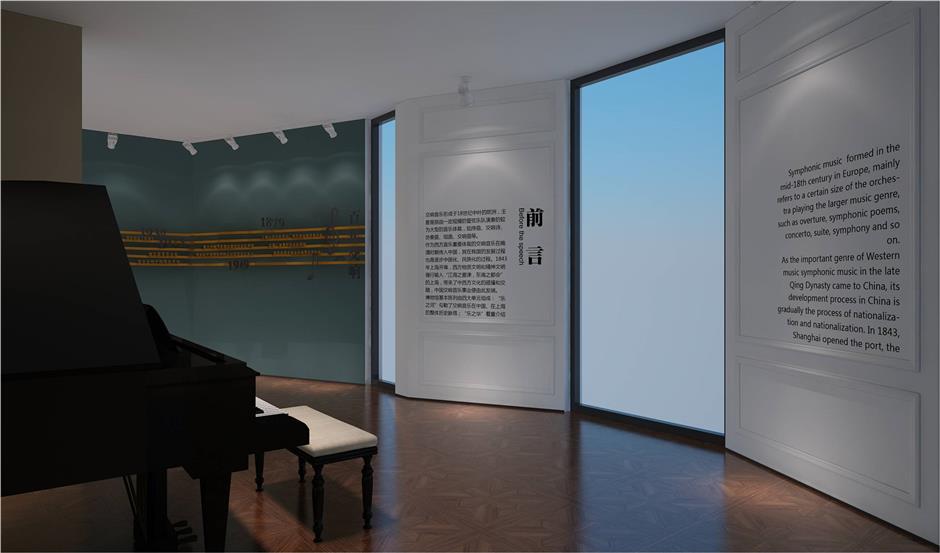 Christina Alder, a 72-year-old Austrian woman, has offered a 374-page commemorative collection of playbills, news reports and musical reviews of Shanghai Municipal Orchestra from 1939 to 1947, when her father worked as a musician of the orchestra.

“I cannot help thinking about my father when hearing Shanghai Symphony Orchestra on stage, and recalling all the stories about Shanghai and the orchestra that my father once told,” said Alder. She herself was born in Shanghai in 1945 and left for Austria with her parents two years later.

There are also a number of photos and playbills from a German man, whose mother had studied piano with Mario Paci and performed with the orchestra during her studies in Shanghai.

“These are all precious memories of the gentleman for his mother. Yet, without children of his own, the man decided to make the donation as he believed that the precious materials would be more valuable in our hands,” said Zhou. 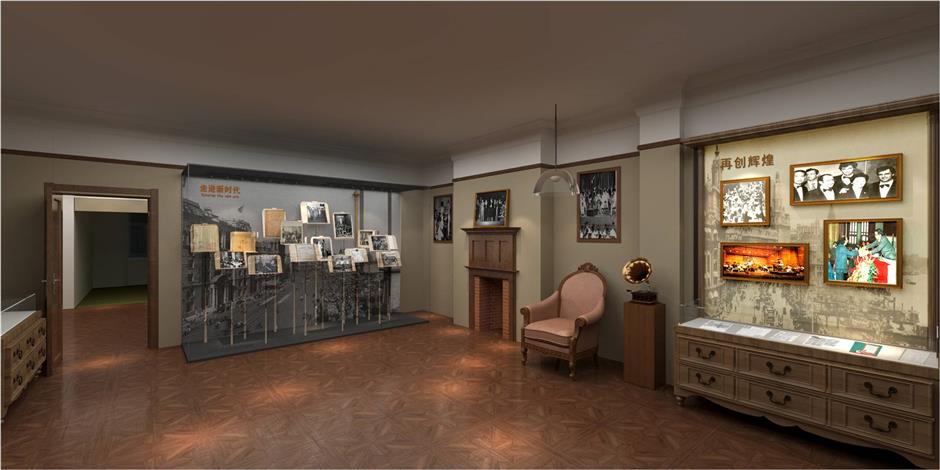 No. 3 Baoqing Road Garden House covers more than 1,000 square meters and it once belonged to Zhou Zongliang, who was known as Shanghai’s “King of Dye” in the 1920s.

Zhou’s grandson Xu Yuanzhang lived in the house from the 1950s until the early 2000s. The house was transferred to Shanghai Real Estate Group in 2006 after an auction.

“We were always thinking about a proper use for the previous garden house since a thorough repair started in 2013,” said Guan Taoping, vice president of Shanghai Real Estate Group.

“We wanted it to serve something public welfare related," Guan said. "The idea of a museum for symphonic history in Shanghai impressed everyone."