The wonders of our planet on display at Shanghai Zoo 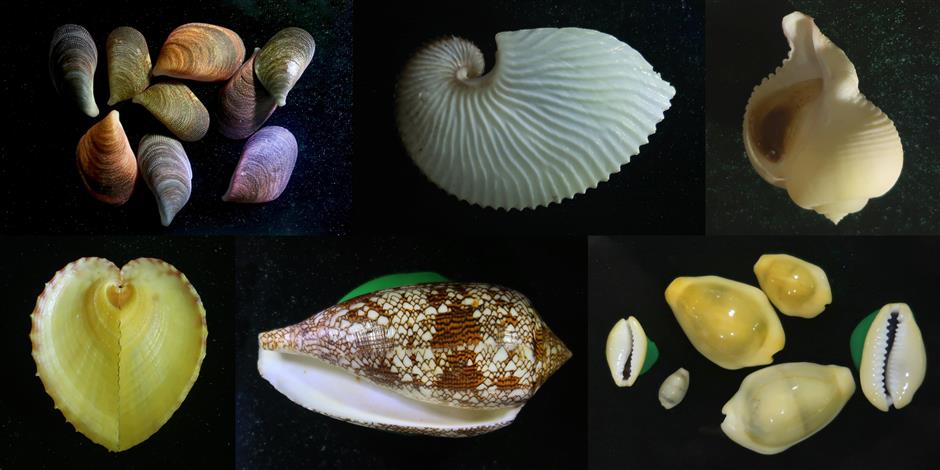 Shanghai Zoo will stage a variety of events including exhibitions, lectures and exploration activities themed on biological diversity from Saturday.

Increasing human activity and unsustainable manufacturing and consumption threaten biological diversity and the ecosystem. It is estimated that there are about 3 to 10 million biological species in the world, but only 1.5 million have been discovered so far.

The over-exploitation of biological resources, deteriorating soil, shrinking forest space and damage resulting from climate change will bring disaster to human beings. This series of events aim to raise people's awareness of the protection of biological diversity and the environment, the zoo operator said today. 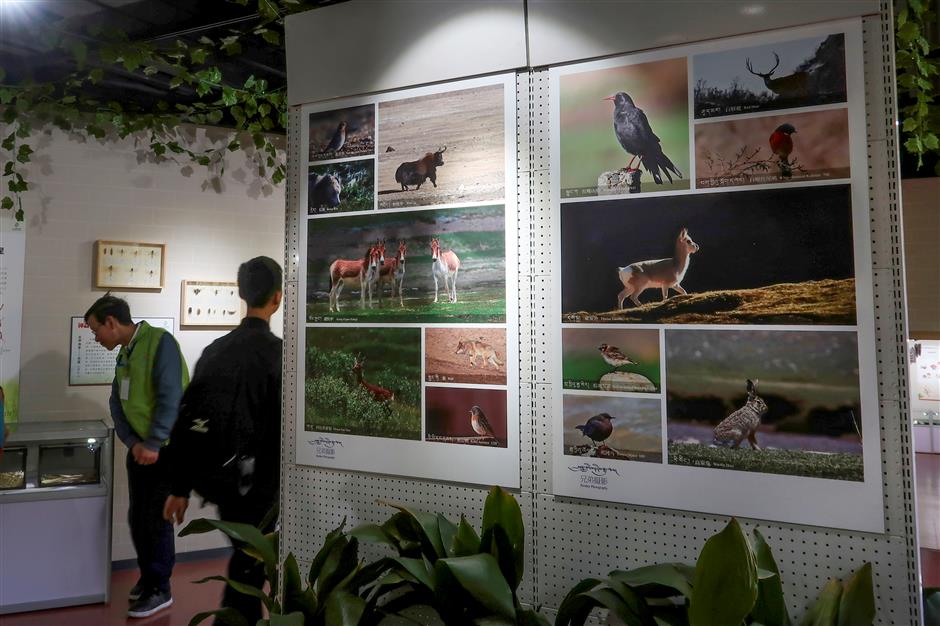 On the list are a shell exhibition, a photo exhibition of bar-headed goose and its habitat in Sanjiangyuan area of northwest China’s Qinghai Province, and popular science shows featuring primates.

A live broadcast on the bar-headed goose will be held on Sunday, when 10 cameras placed at the Bande Lake in Qinghai will beam real-time footage on the habitat and living conditions of the species.

There is also a wildlife photo exhibition that displays the landscape and wildlife in Sanjiangyuan, and the ecological protection campaigns being employed there. It runs from Saturday until June 10.

A Shanghai insect specimen and observation event will also be held, allowing participants to learn about the insect kingdom in the wild, as well as Shanghai's native plant species. 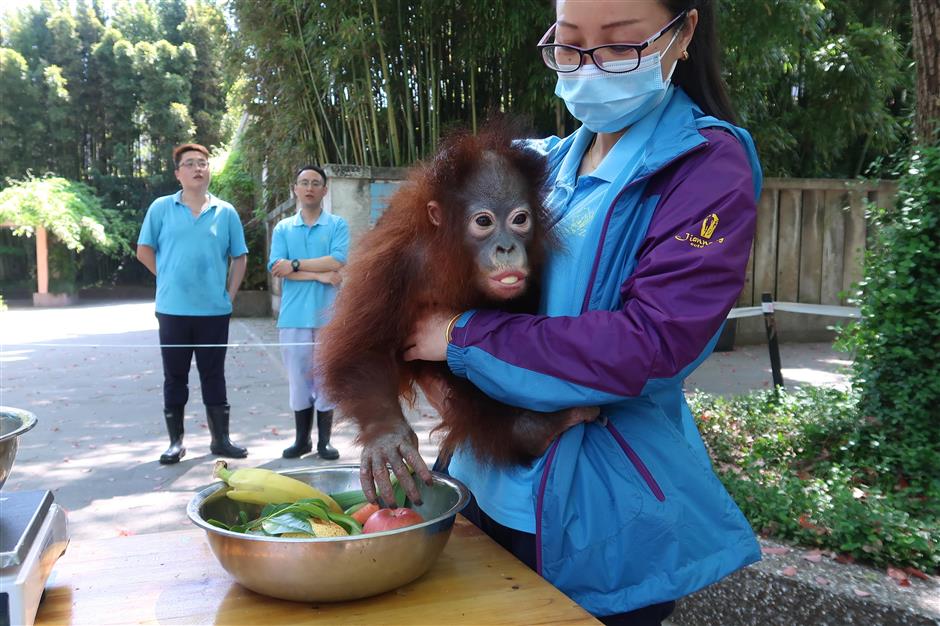 A popular science primate show is part of the biological diversity activities at the Shanghai Zoo.

On Sunday, Earth Day, expats, residents and students will build up camps on the grass, which will be used to display concepts and items related to protecting the planet.

The events will also be held to mark International Day for Biological Diversity, which falls on May 22. 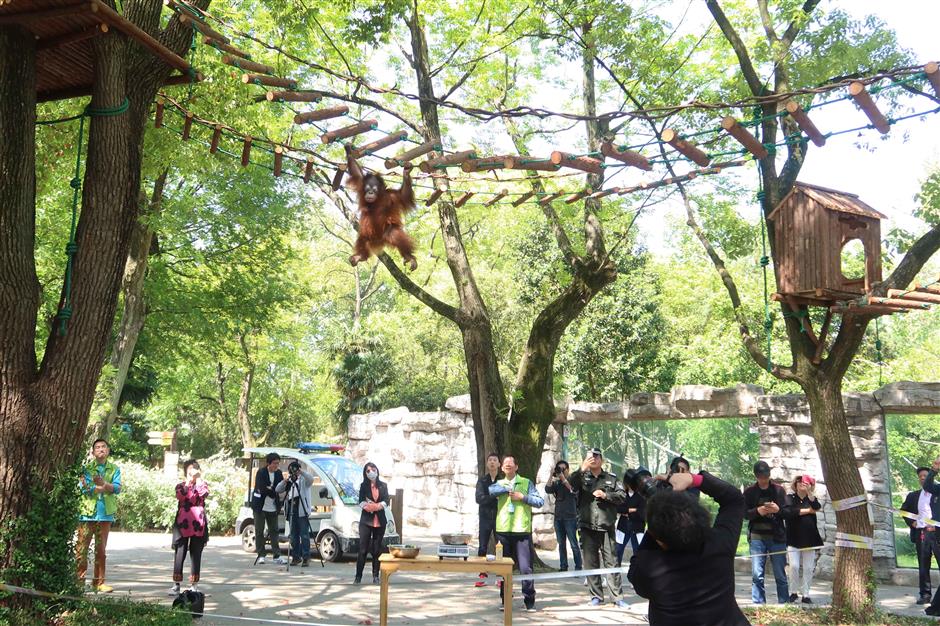 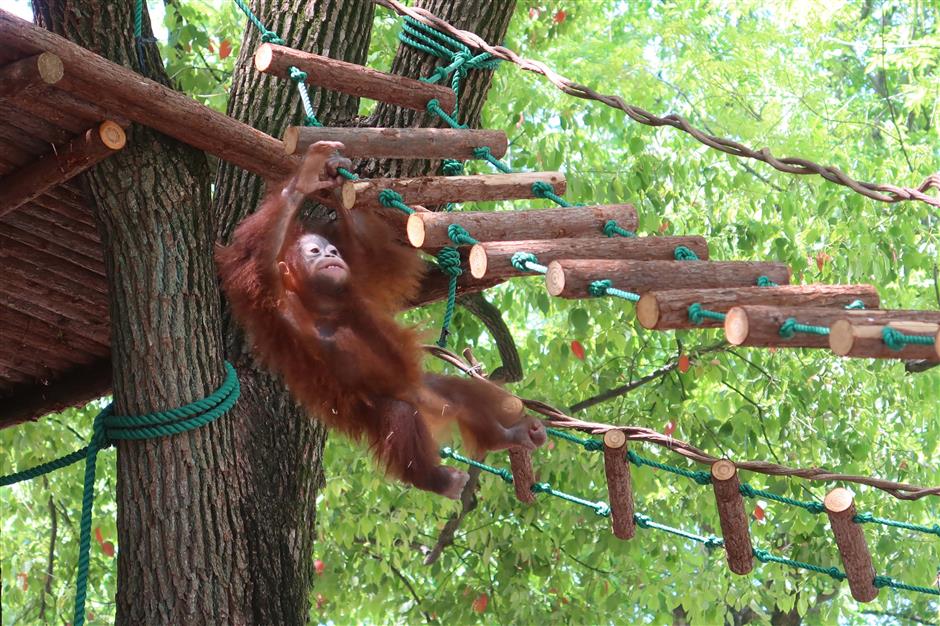