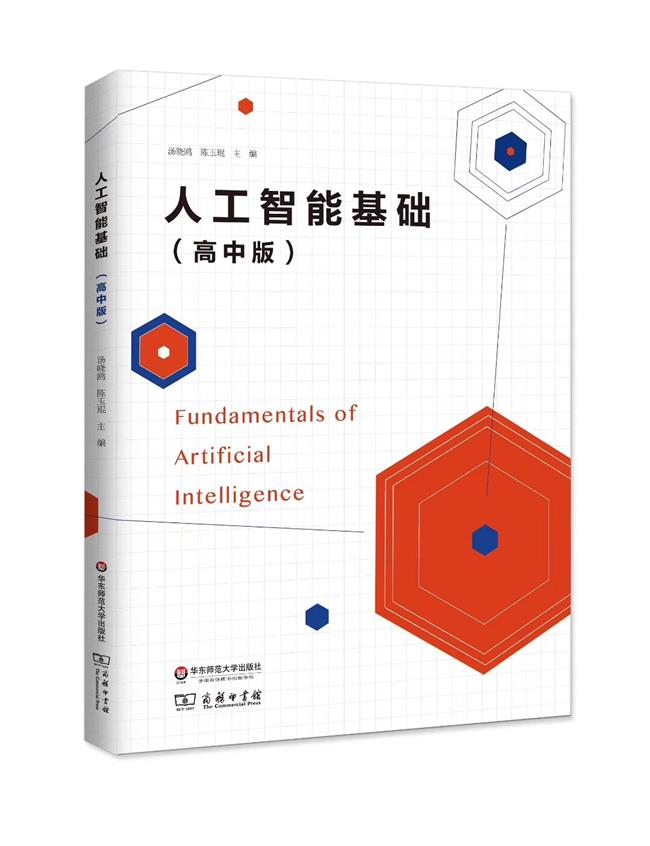 China’s first textbook for high school students on artificial intelligence was released on Saturday following government requirements for primary and secondary schools to set up AI and coding related courses.

Forty high schools around the country have been designated as experimental bases for building up laboratories and exploring AI education.

The book, “Fundamentals of Artificial Intelligence,” includes nine chapters, beginning with the development history of AI and its applications, such as public security monitoring systems and driverless cars.

SenseTime, an AI startup from Hong Kong, also developed an online system for students to practice the knowledge they learn in each chapter.

Peng Yu, a teacher at the High School Affiliated to Shanghai Jiao Tong University who participated in editing the textbook, said it would guide students who have little or no knowledge about AI.

“It can dispel some misunderstandings about AI,” he promised. “For example, some people might think AI requires very advanced knowledge that is too difficult for high school students."

He said the book will be a good introduction to the area so that students can decide if they want to further pursue AI in university.

“Students can also find out what they need to learn if they are interested in pursuing AI and want to learn more about,” he said. “For example, they have to learn math, which is the fundamental base for AI."

Peng said AI has aroused the interest of many high school students already, but he still feels that they can learn much more by taking part in project-based learning programs.

“But the textbook is a systematic tool for me to teach more students about AI,” he said. “Currently, I have only about 12 students a year participating in the program.”

Peng believes that everybody should learn some basic knowledge about AI as it will be part of our everyday lives.

It is estimated that China needs to cultivate a further 5 million AI experts in order to keep up with developments.

Last year, the State Council released a new plan for AI development, which required primary and secondary schools to set up AI and coding related courses.

Qian Xuhong, president of East China Normal University, said the school launched an “Intelligence Plus Plan” to enhance various researches in the AI area, including science ethics and cross-disciplinary studies, as well as related talent cultivation. 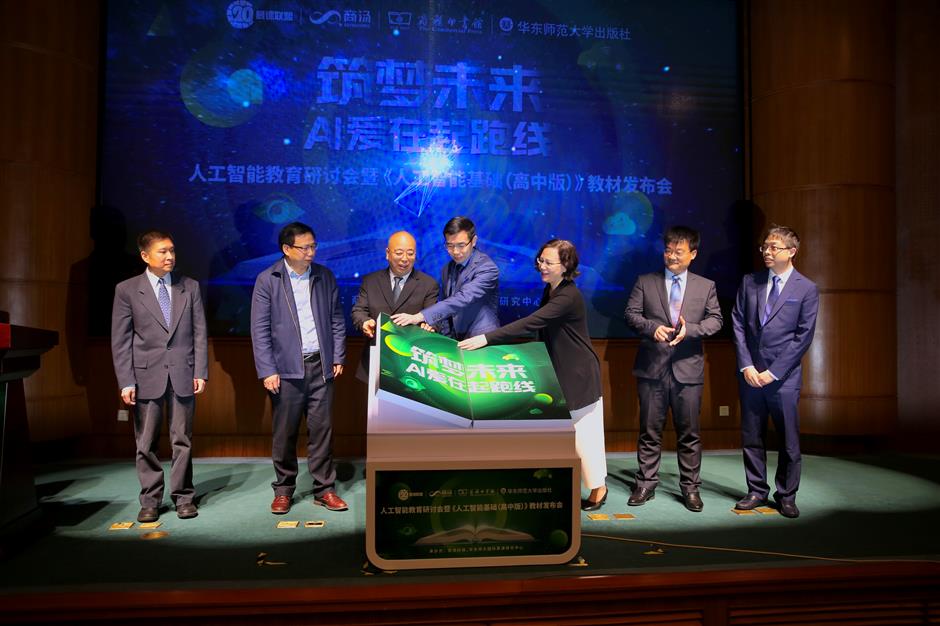