Starting today, Shanghai residents can report violations of environmental laws via a new WeChat account. The highest reward for informers has also been raised to 50,000 yuan (US$7,800), up from the previous ceiling of 10,000 yuan.

Such measures are meant to get the public more involved in the application of environmental regulations, according to the Shanghai Environmental Protection Bureau.

The new account is known as “12369 environmental protection tip-off.” The account is the first of its kind in Shanghai. Only Chinese service is available on the account.

English-speaking tipsters can dial the city’s environmental protection hotline, 12369, where English service is available from 8:30am to 5pm, between Monday and Friday. The bureau also still accepts tip-offs submitted in writing.

Residents are encouraged to alert authorities of suspected cases of illegal waste discharge, illegal construction and improper disposal of hazardous substances, among other violations.

Tipsters are also asked to submit photos and videos of suspected infractions. Rewards start from 500 yuan, and will be determined based on the severity of the case.

According to the bureau, over 1,000 environmental violations were reported around the city in the first five months of this year. Most of these cases involve air and solid waste pollution, and illegal construction projects. A total of 190 million yuan in fines has been collected.

The bureau also unveiled its 2017 Shanghai Environmental Bulletin yesterday. The average density of hazardous PM2.5 particles dropped 13.3 percent to 39 micrograms per cubic meter last year, down from 45 in 2016. The figure was 62 in 2013, the year Shanghai first recorded PM2.5 data. 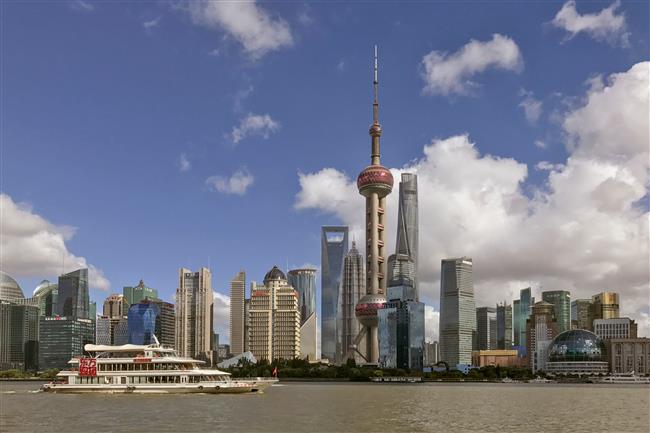 The Shanghai Environmental Protection Bureau said 75.3 percent of days last year reported an excellent or good air quality, with an air quality index no higher than 100.