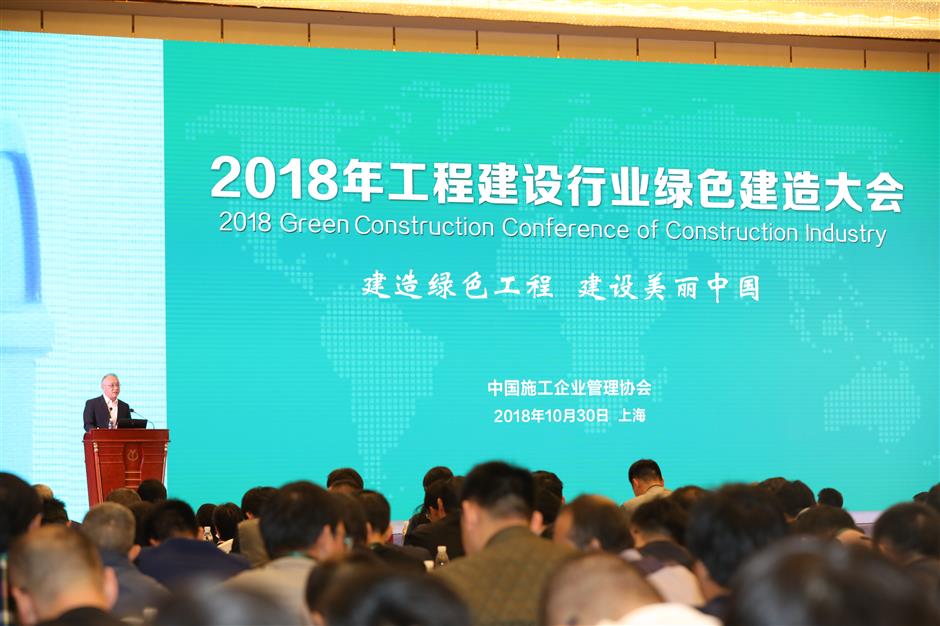 Several of Shanghai’s major construction projects have been listed as examples of “green construction” for other projects across the country.

The projects, mostly taken over by Shanghai Construction Group, the city’s major construction company, include the Shanghai Tower, renovations at Hongqiao airport, Beiheng Passage and the shifting of the city’s historic Jade Buddha Temple.

They were highlighted at the 2018 Green Construction Conference of Construction Industry organized by the China Association of Construction Enterprise Management in Songjiang District on Tuesday. Officials with the nation’s major construction institutions exchanged cutting-edge green construction technologies and experiences during the conference.

The Shanghai Tower in Pudong and the G60 Science & Technology Innovation Valley road show center in Songjiang, for instance, have widely used wind, thermal and solar power as well as intelligent illumination, rain collection and other energy-saving technologies.

Shanghai has also been carrying out urban renewal, prefabricated construction, polluted water treatment, ecological and soil remediation as well as sponge city constructions, according to the conference.

The city’s under-construction Taihe Sewage Treatment Plant in north Baoshan District, for instance, is being built completely underground, which spares a large park on top of the project. The city government is also turning a 79-square-kilometer region of the Lingang area into China’s largest “sponge city” pilot zone. It aims to create 200 square kilometers of sponge regions that can collect and process up to 70 percent of the rainwater by 2020, according to the city government. 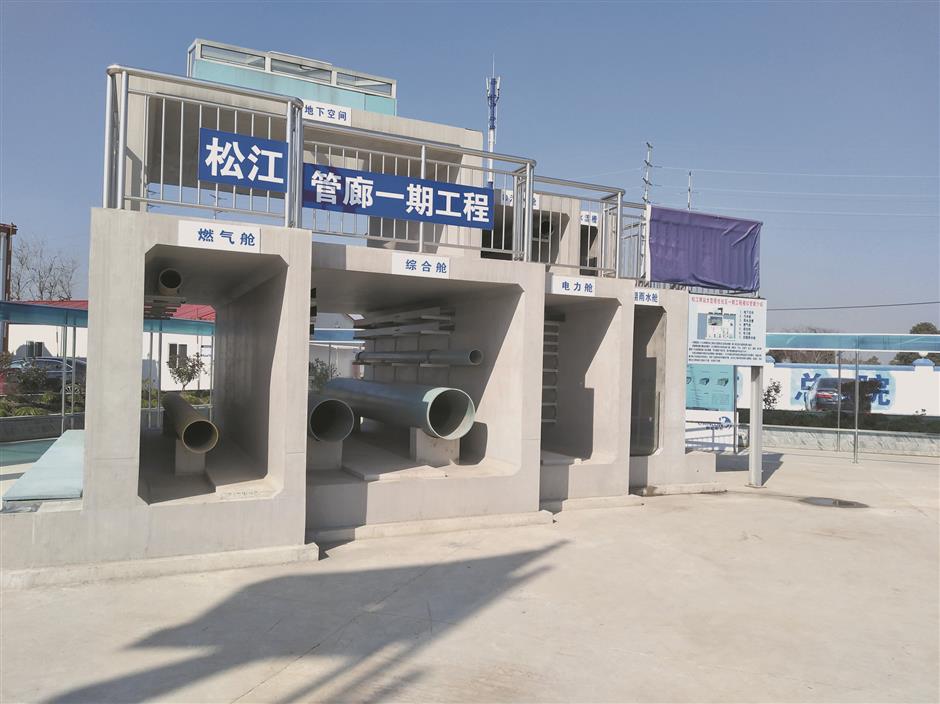 An integrated pipeline tunnel model in Songjiang District  was selected as one of the demonstration green construction projects. 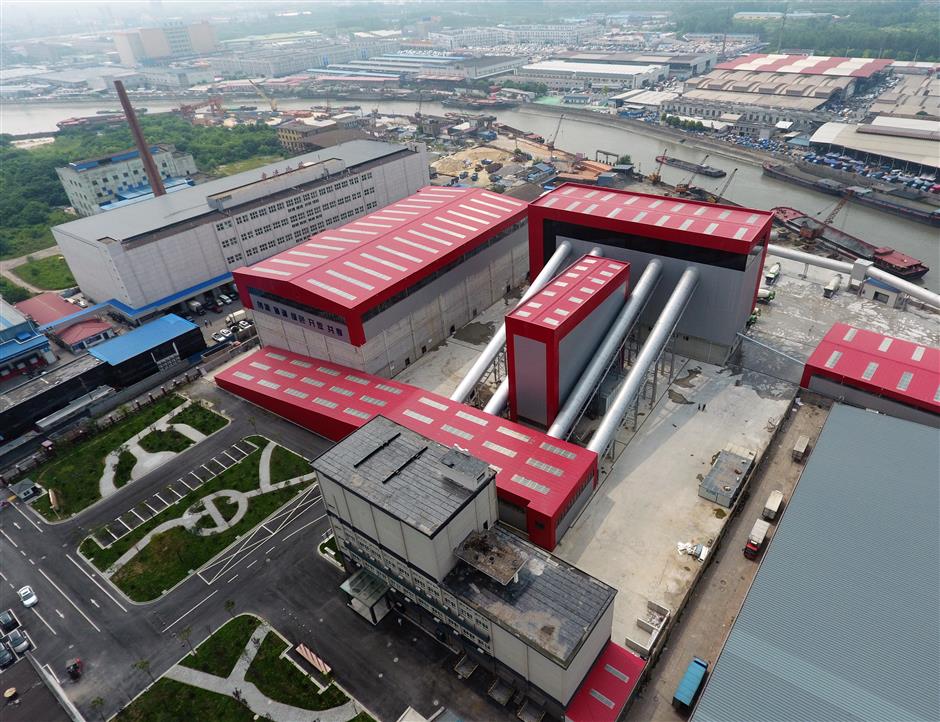 An environmentally friendly concrete plant of Shanghai Construction Group has been selected as a demonstration project. 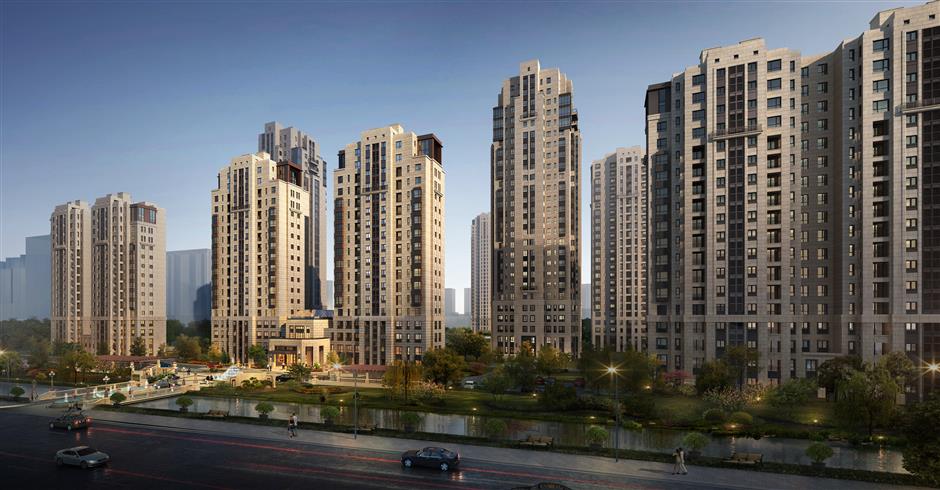 A commercial neighborhood project in Nanjing, in neighboring Jiangsu Province which features wide use of wind and solar power, is is another green construction demonstration project.