The tradition of new mothers taking a month of prescribed rest after birth is rooted in Chinese tradition. It’s called yuezi, or “one month sitting.”

But in more modern times, some of the rituals associated with that month are being re-examined. For example, the old rules of confinement hold that new mothers shouldn’t take a shower or shampoo their hair during the month lest they catch cold and suffer sore backs and headaches for the rest of their lives.

Yufu Chung, from Taiwan, who founded Guanghetang Herb-Tech (Shanghai) Co Ltd in 2003, has made it his mission to promote more modern, healthy attitudes toward post-natal care.

“As long as they can keep warm, new mothers should take showers and wash their hair because conditions are way better than in the old days,” he said.

The food company and its kitchen are in Minhang. Chung has developed food supplements for new mothers. His company’s most popular service is a recommended diet, freshly made and delivered every day.

The service has expanded to the cities of Beijing, Shenzhen and Chengdu, and celebrities like Sun Li and Yao Chen have been among its customers.

So how does a man know so much about women’s needs?

“Starting from my grandfather’s generation, the culture of post-natal care s big in my family,” he said. “Under that influence, I studied for doctor’s degree in traditional Chinese medicine in Guangzhou and focused on the science of post-natal care.”

Chung’s company cooperated with the Guangdong Pharmaceutical University to develop products, such as soup powders and rice wine for new mothers. Some 13 academic papers on the subject have been published.

“I always say that it doesn’t matter whether customers buy our products or not,” Chung said. “The most important thing is to promote the right attitude to women.” 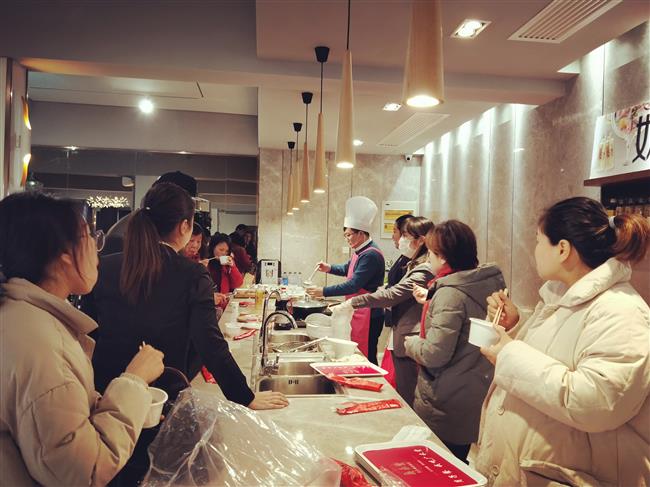 New mothers sample dishes made according to a post-natal diet developed by Chung. The event was sponsored by his company.

Zeng Pingping, a mother who decided to follow Chung’s regime in 2017, said the approach was beneficial.

“It took me long consideration before I finally made up my mind to try it,” said Zeng. “I gave birth in winter. The meal delivery service was convenient and saved my family the trouble. And I could get good rest.”

She added, “Therapists visited me after childbirth, and specialists were available to answer questions about how to take care of my newborn,” she said. “I lost 10 kilograms in one month and felt great.”

“We prepare three meals a day for each customer,” he said. “Each meal comprises five dishes, including dessert.”

“Mothers who have had Caesarean sections have anesthetic left in the spine around the waist,” he said of one example.

“We add jujube soup to the diet to help relieve liver stress. People used to eat a lot in order to get balanced nutrition, but with advanced technology nowadays, we can extract and concentrate nutrients. Customers, for example, can add our soup powder to hot water and get all the nutrition they need.”

As an emerging market, products for post-natal mothers are falling short of demand, especially after China’s adoption of the two-child policy, he said.

United Family Healthcare issued the “2018 White Paper on Post-Natal Rehabilitation Services in China” after conducting a joint survey of more than 11,000 Chinese women of reproductive age with Babytree, one of China’s leading websites on maternal and child health.

The majority of respondents were born in the 1990s, and 99 percent of them said they think post-natal care is important.

Some mothers-to-be need to make appointments for specialized care at least half year in advance of their due date of delivery. 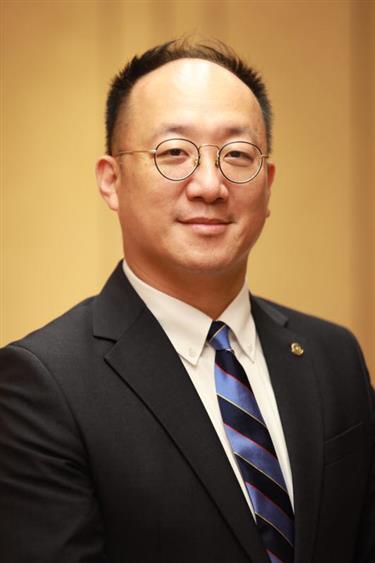 “I now put more effort into giving lectures,” said Chung, who visits four to five cities a month to share his concept.

“Honestly, it’s not the number of products that I sell that is most important,” he said. “It’s the message I carry. I have already taken it to more than 100 cities, and I hope to make that 1,000 cities someday.”