Lu Xun and Heinrich Heine meet across time and space 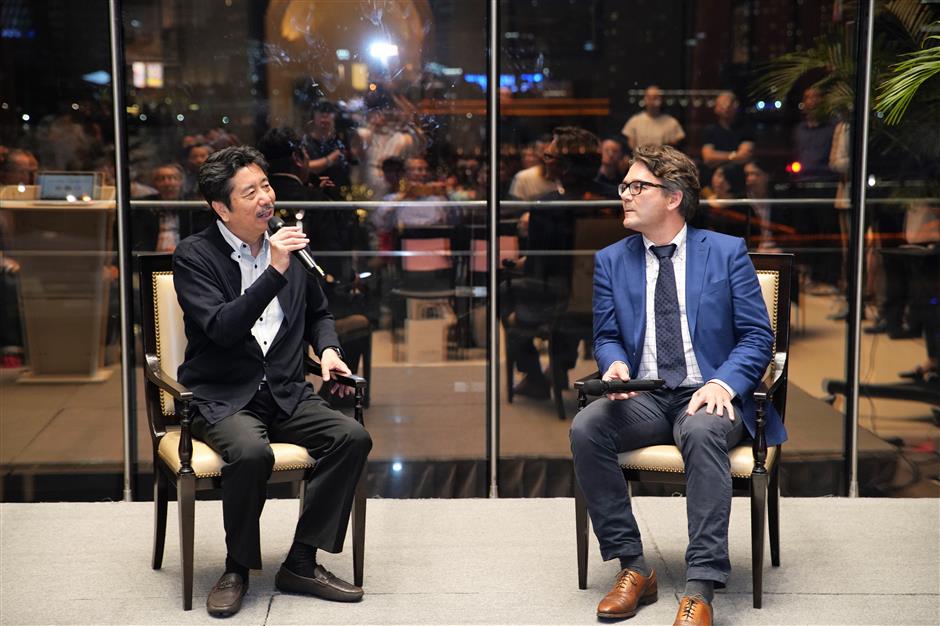 The grandson of writer Lu Xun and a descendant of German essayist and poet Heinrich Heine held an informal dialogue in Shanghai on Thursday night.

The “Trans-Time-and-Space Dialogue” between Lu (1881-1936), the “father of modern Chinese literature,” and German-Jewish poet, journalist, essayist and literary critic Heine (1797-1856) was held at JIC Books in Hongkou District where Lu spent his last years.

Zhou Lingfei, the grandson of Lu, and Dr. Martin Roos, descendant of the Heine family, discussed the contributions and common features of their ancestors' works with dozens of local readers.

At the event, Wang Xirong, vice president of the Lu Xun Culture Foundation and Lu Jian, curator of Hongkou District Archives talked about the meaning of Lu and Heine's works in Sino-Germany cultural exchange. Wolfgang Scheffler, mayor of Dusseldorf, spoke of how the German city influenced the work of Heine.

Lu was the first Chinese writer to translate Heine's poems and remained fond of Heine's work for his whole life, said Lu Jian. During his last years in Hongkou, Lu reread Heine's works which had had a profound influence on many of his own works. 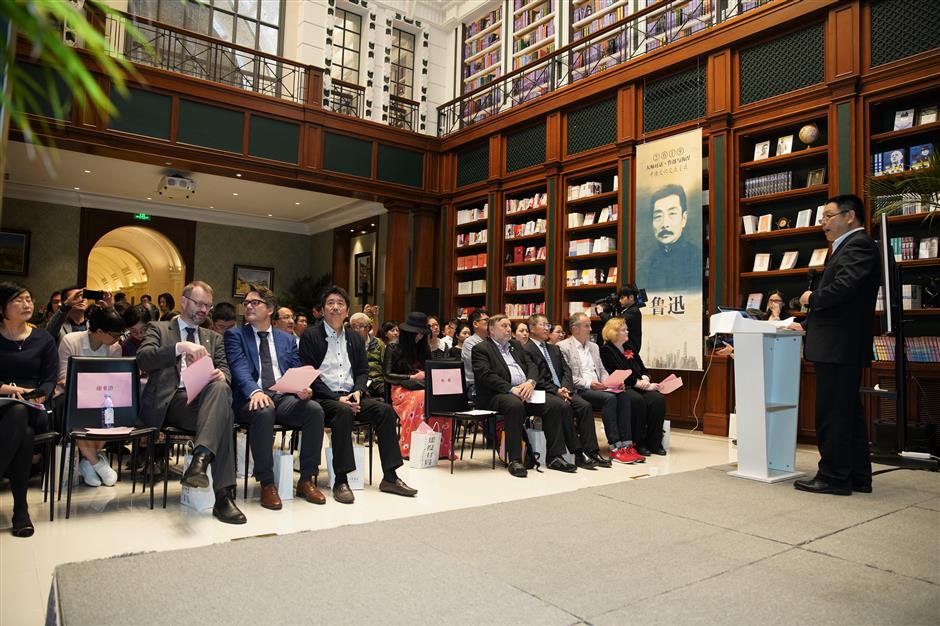 Enthusiasts from both China and Germany attend the event 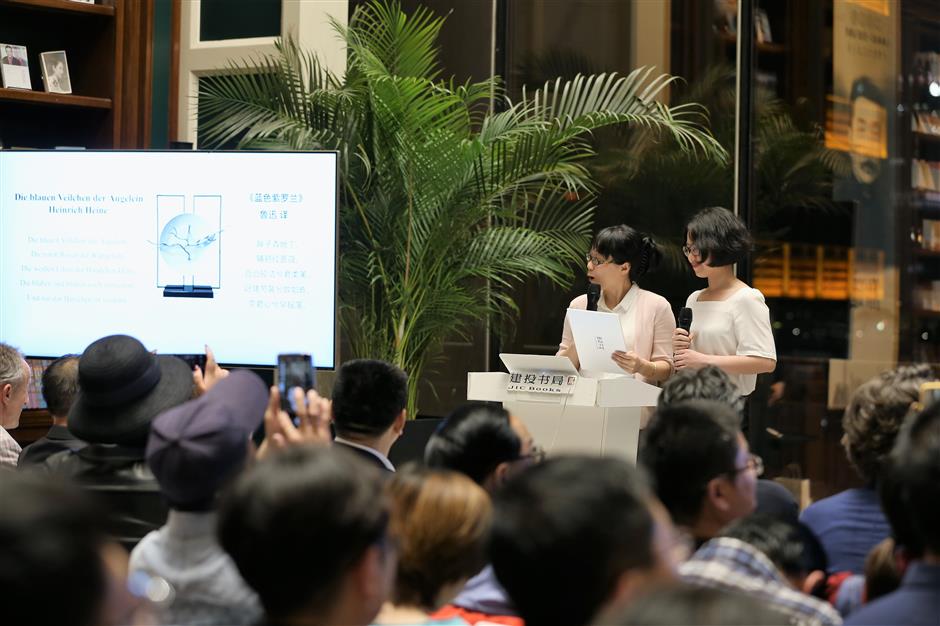