Watch thief gets time inside 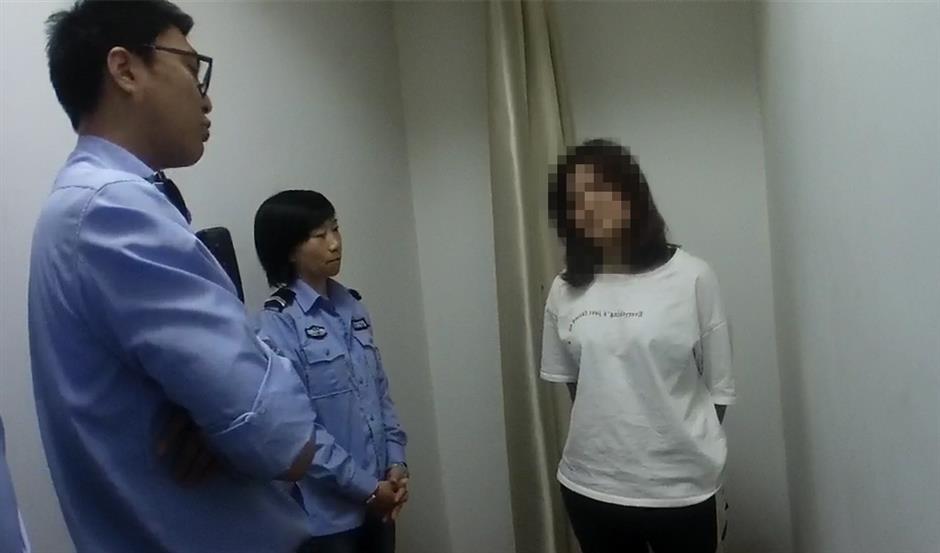 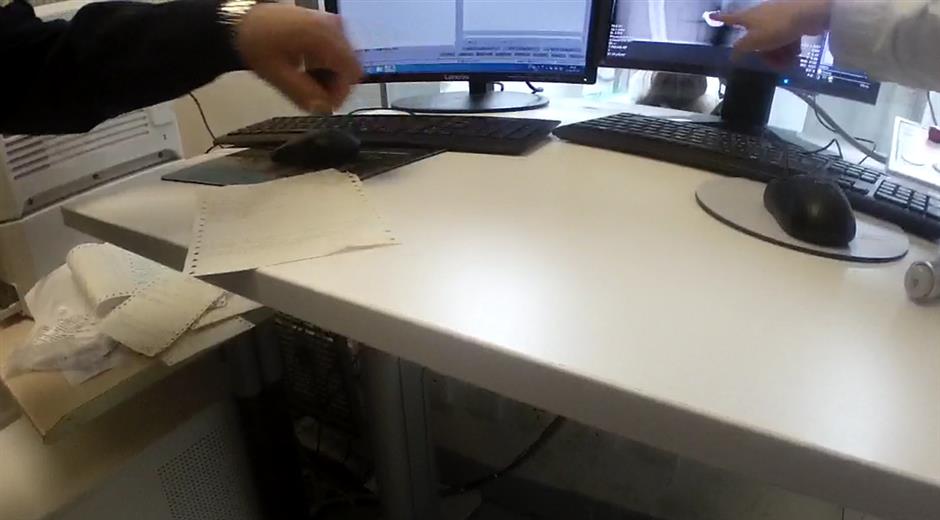 An X-ray examination leads to the discovery of the stolen object.

A maid has been detained for allegedly stealing a watch worth about 70,000 yuan (US$10,000) from her employer, police said on Monday.

Su was said to have hidden the stolen watch in a body cavity.

Su’s employer reported to Guangfulin police station in Songjiang District on May 25 that an expensive watch was missing from her home.

On her first day on the job, Su was soon established as the prime suspect and brought to the station for questioning. She insisted that she had nothing to do with the theft, and police did not find the watch after a body search.

But the police sensed something was wrong when they noticed that Su appeared uncomfortable and kept changing her sitting position while being questioned.

Suspecting that she has concealed the watch somewhere in her lower body, she was taken to a hospital for an X-ray which showed a watch-shaped metal object lodged in her vagina, whereupon she confessed to the theft.

The watch was removed with the help of doctors, police said.