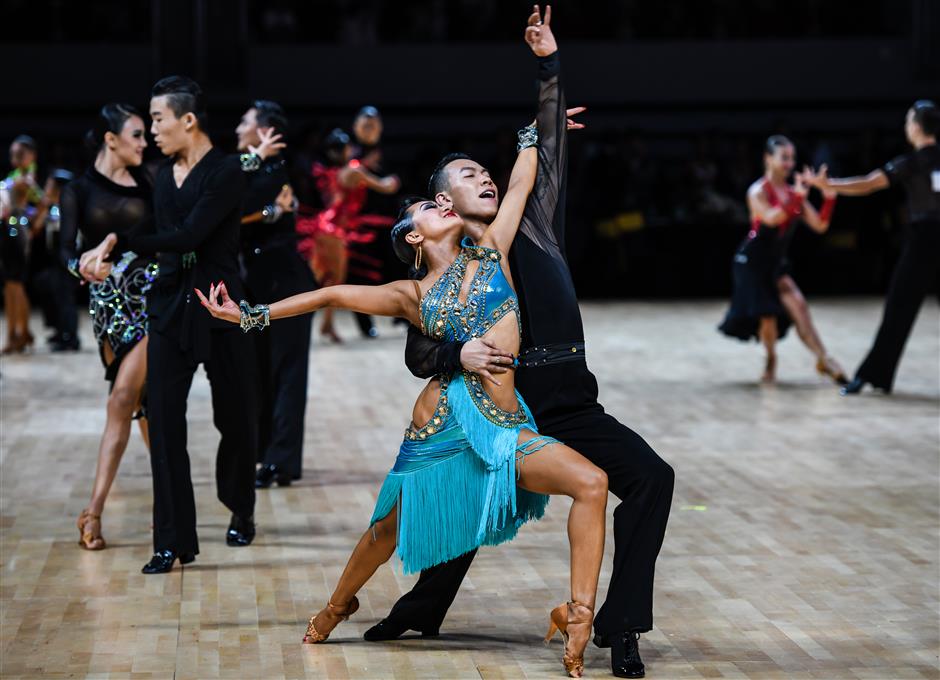 The world’s top ballroom dancers are to compete in a century-old international dance festival in Shanghai in August.

The British Blackpool Dance Festival, known as the “Ballroom Dance Olympics,” will be held in Baoshan District from August 15 to 20, organizers announced on Thursday.

This is the fourth time the festival, which began in 1920 in the English seaside resort of Blackpool, has been held in Shanghai. It was held outside the UK for the first time at the Shanghai Grand Stage in 2016, attracting over 20,000 dancers and audience members. Last year, over 3,000 dancers around the world took part in the event, attracting an audience of 25,000 and over 2 million viewers online.

This year’s festival will feature judges and live bands from previous festivals in the UK.

Wen Zheng, a representative of Blackpool Dance Festival China, said: "The event aims to let citizens in Baoshan and Shanghai enjoy the pleasure of dancing."

Dancing lovers are encouraged to perform on the sidelines of the professional competitions, he said, with street dancers and line dancers welcome to showcase their skills.

Over the past two decades, ballroom dancing has been rising in popularity in China in the wake of the government’s drive for citizens to lead healthier and more active lives.

Baoshan, which has long been known for its heavy industries, is striving to improve its cultural landscape. In recent years, the district government has built a number of cultural venues including Baoshan Sports Center, where the festival will be held. The arena features an NBA-standard basketball court.

An initial aim is to develop Baoshan into Shanghai's major training center for basketball and ballroom dancing, according to the district. It has cultivated many world-famous athletes, such as Xu Xin, the world No. 3 table tennis player, and Wu Jiaxin, the archer who reached the semifinal at the 2016 Rio Olympics. 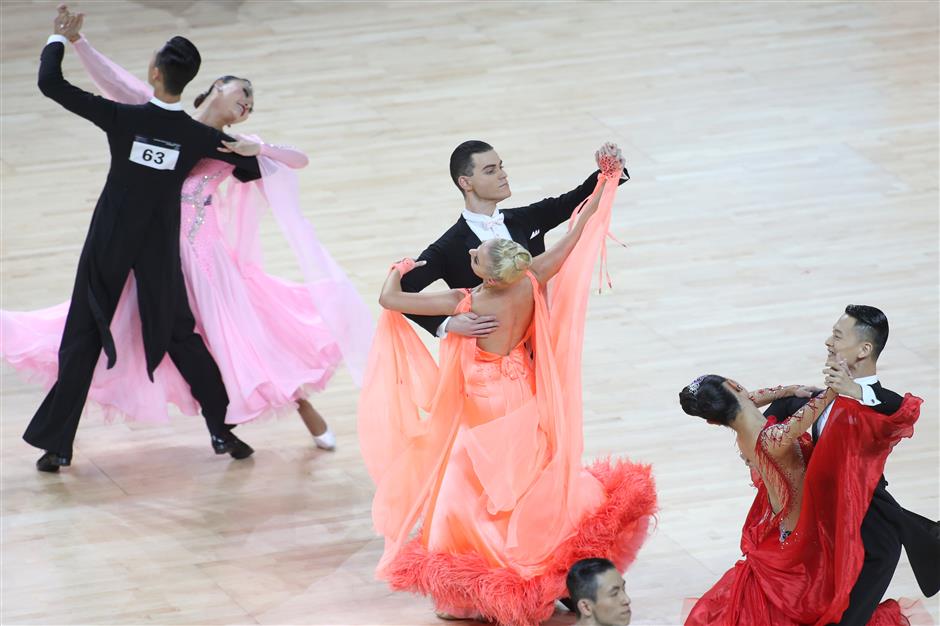 Dancers show their skills at the 2018 Blackpool Dance Festival held in Baoshan District. 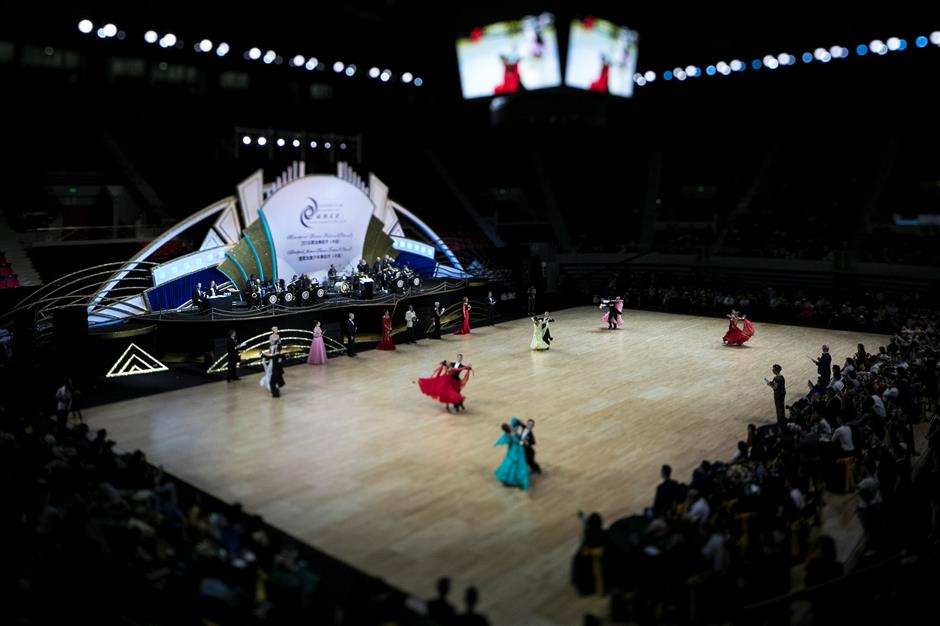