Nanjing Road E. was first constructed in the 1800s, and was later developed into the earliest shopping street in Shanghai. Since last century, the road has been home to modern department stores attracting shoppers from around the world.

In 1999, the stretch of Nanjing Road E. between Henan and Xizang roads was converted into a pedestrian mall. Over a million citizens and tourists visited and shopped on the road on September 20 two decades ago.

It was recently announced that the pedestrian mall will be extended eastward to the Bund in the near future.

Shanghai Daily photographers have documented the evolution of this special road over the past 20 years. 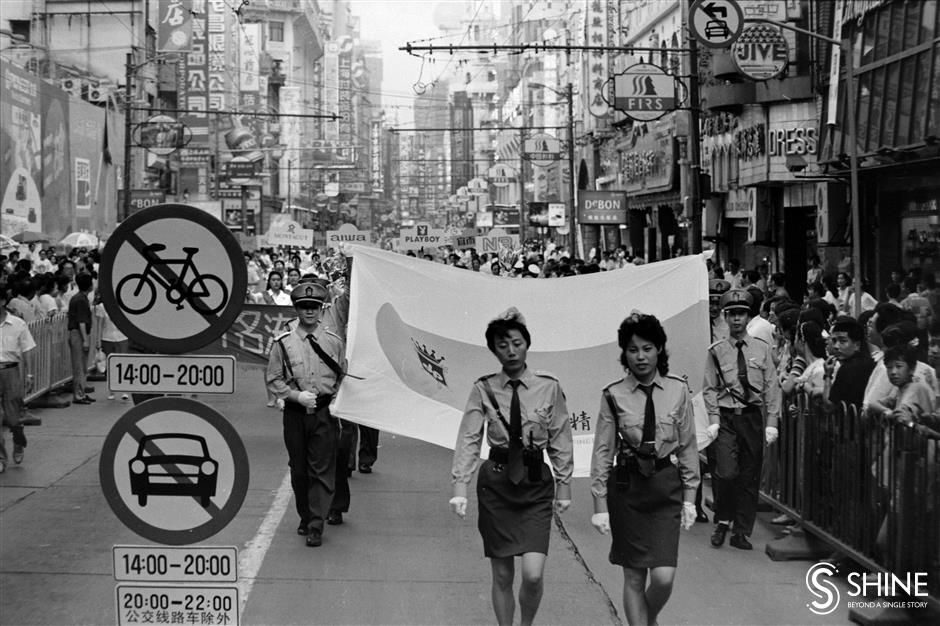 Department stores organized a parade on Nanjing Road to attract shoppers. Starting from July 1995, part of the Nanjing Road E. was closed to traffic at weekends, in a prototype of the pedestrian mall. 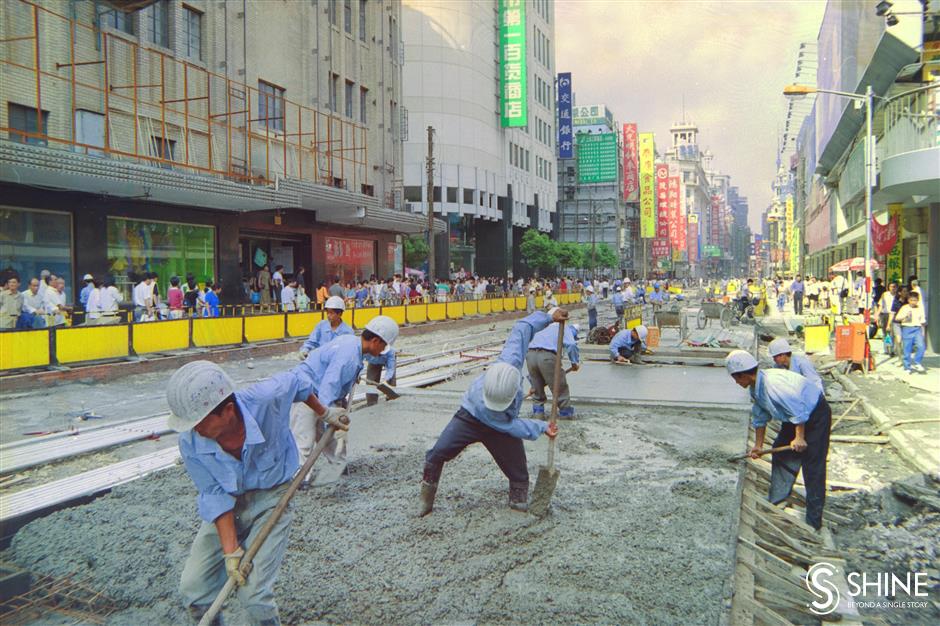 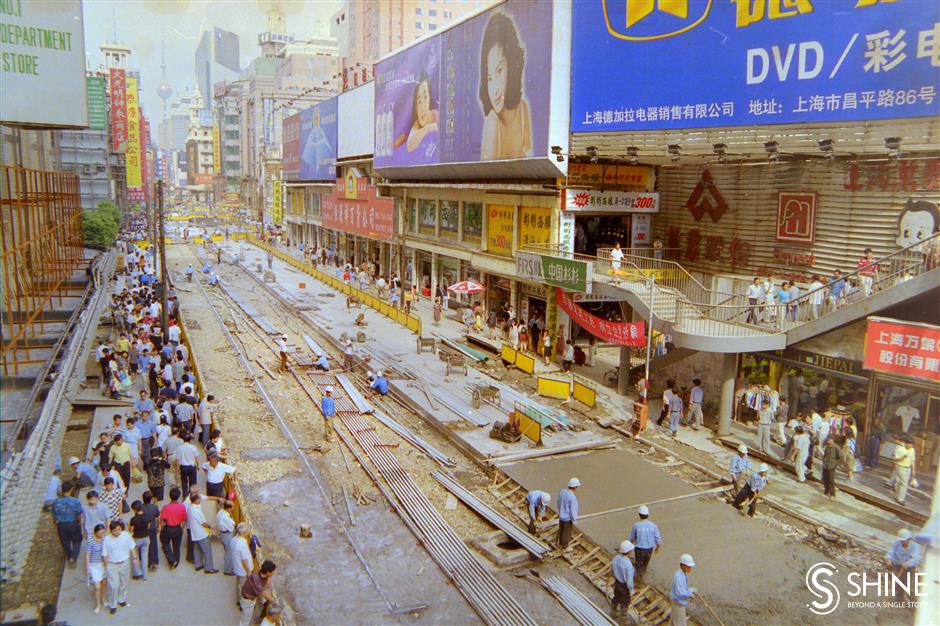 Nanjing Road E. underwent extensive reconstruction before being turned into a 24-hour pedestrian mall on September 20 two decades ago. The pedestrian mall stretches 1,033 meters between Henan and Xizang roads. 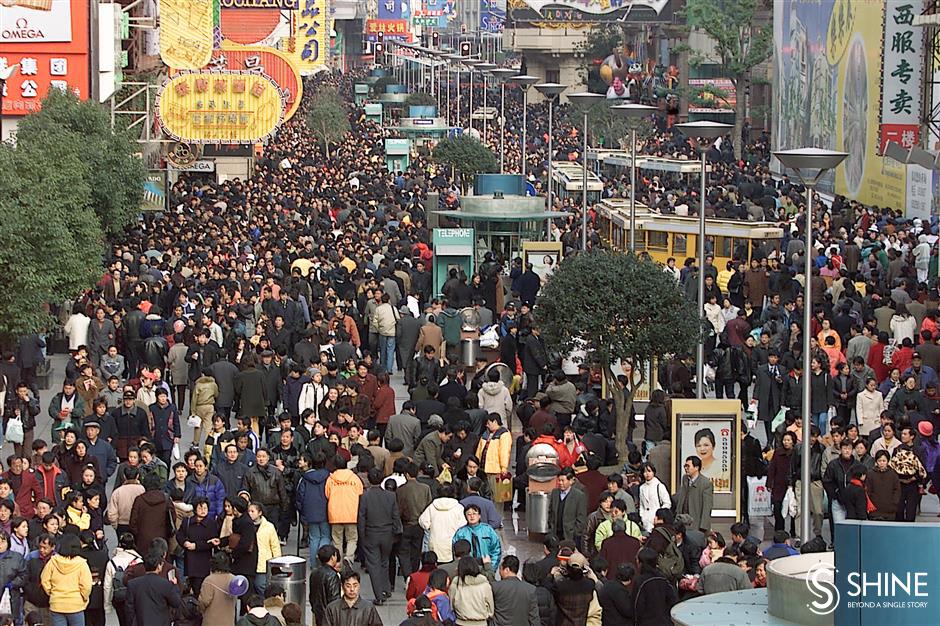 Since its opening, the pedestrian road has been one of the city's most popular attractions. 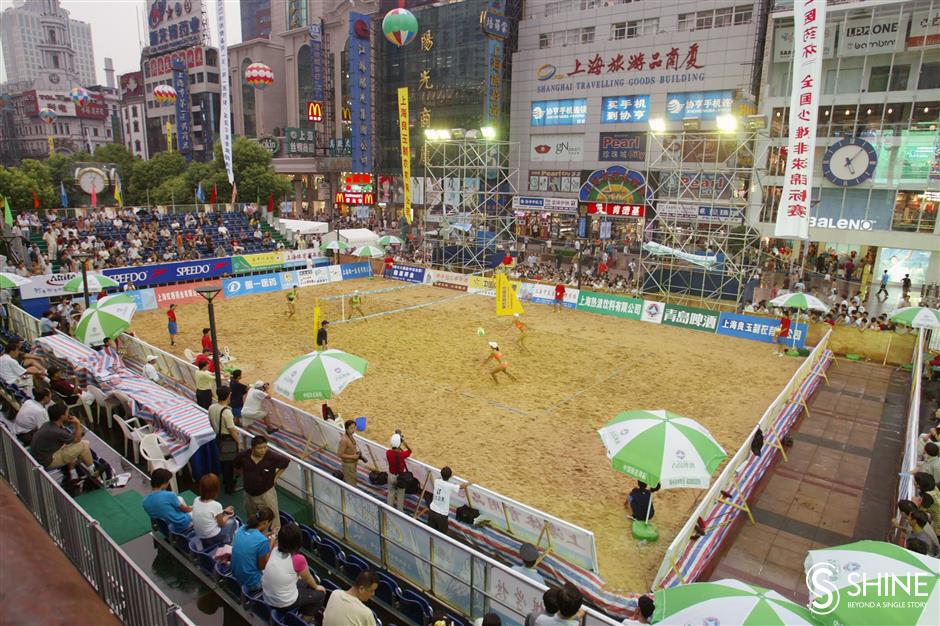 A beach volleyball game was held on Nanjing Road in August 2003. 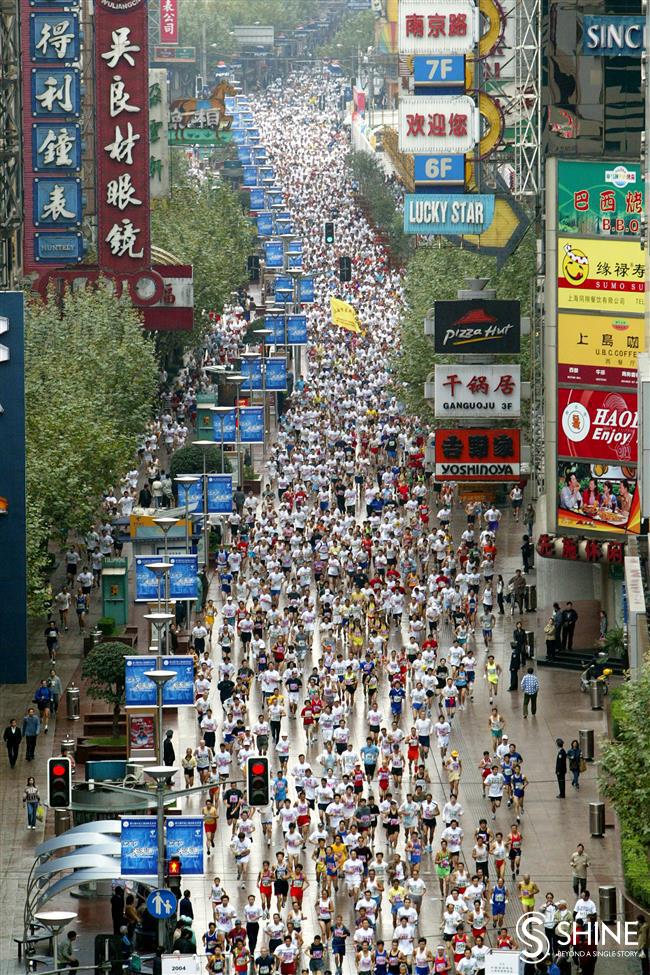 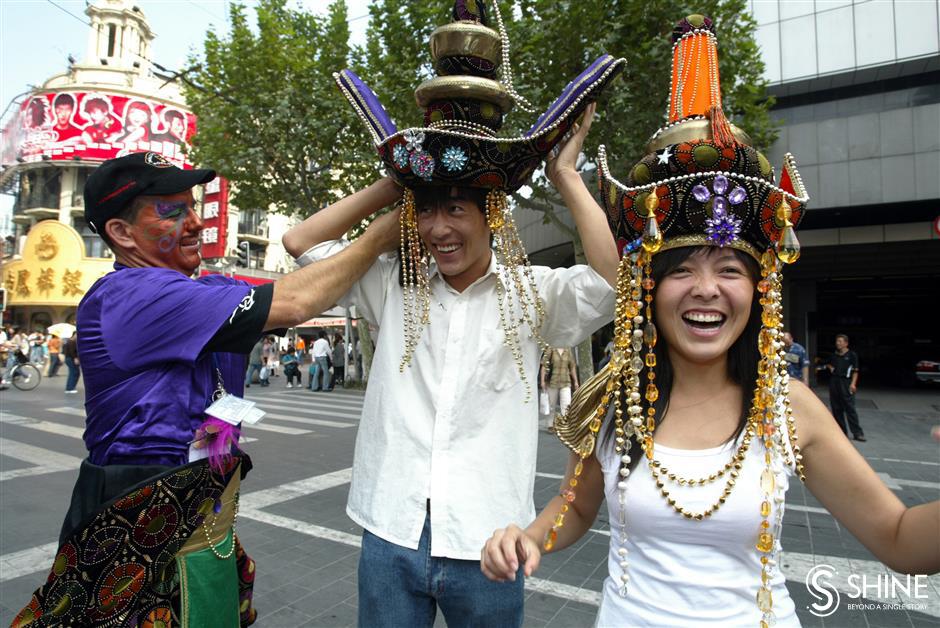 Tourists and a performer at the Shanghai International Art Festival at Century Square on Nanjing Road in October 2006. 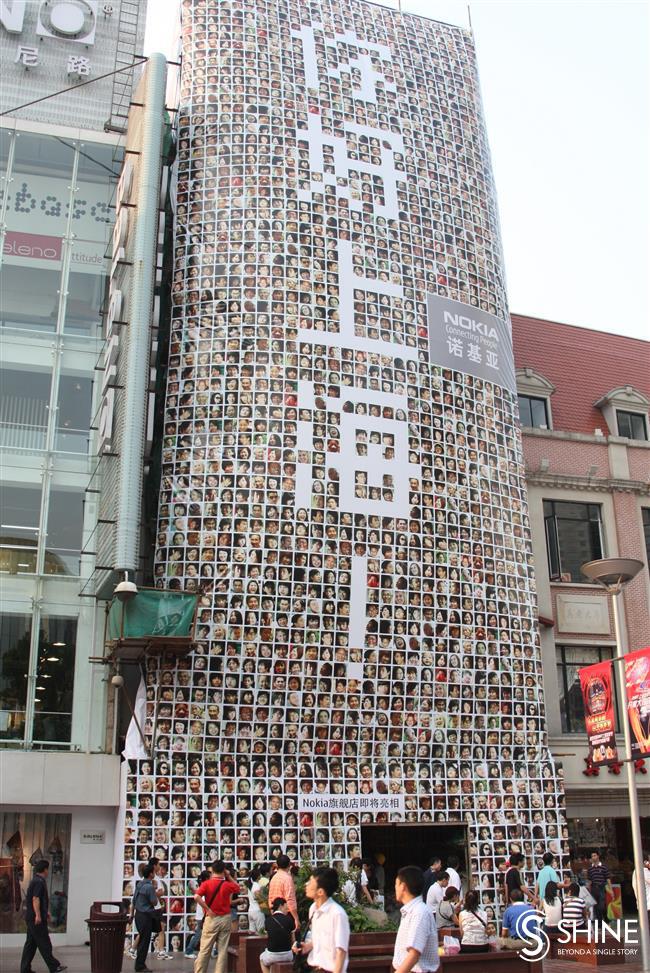 Nokia opened its flagship store on Nanjing Road in 2007, the largest in the world then at more than 1,000 square meters. The store closed in 2013. 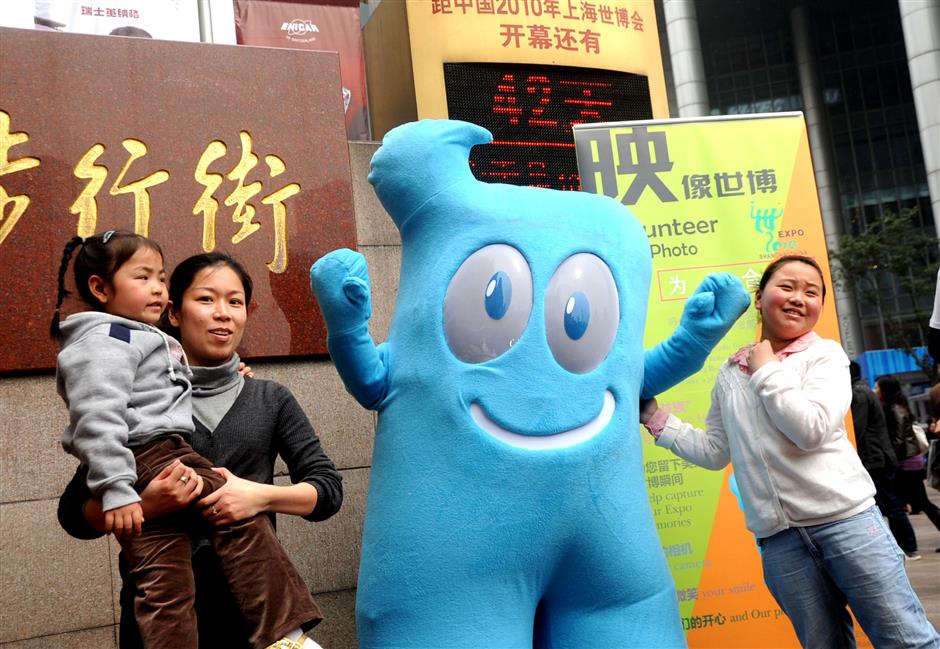 Tourists take photos with the Shanghai Expo mascot on Nanjing Road in March 2010, 42 days before the event. 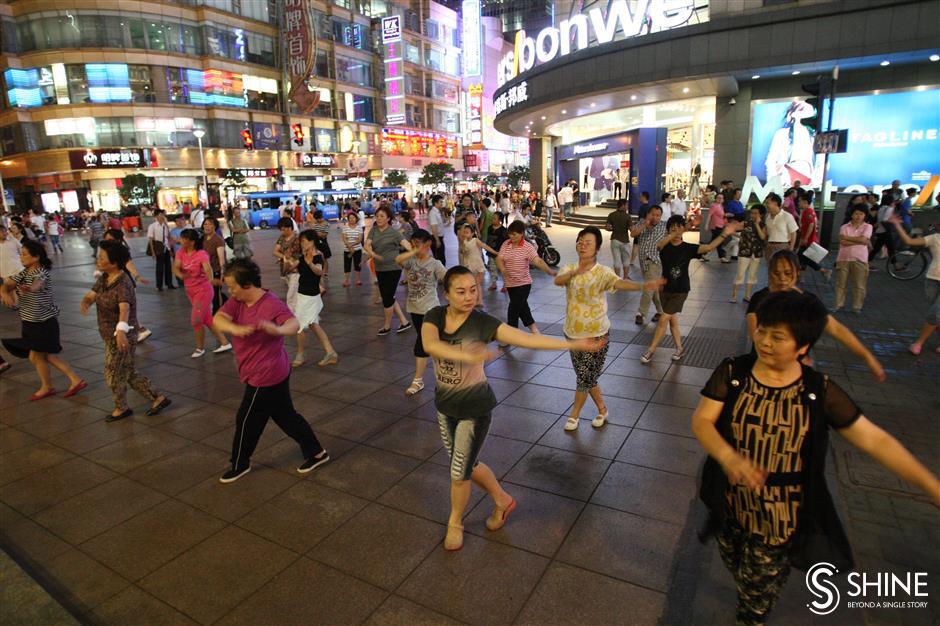 In the evening, the pedestrian mall became an open-air dance hall for nearby residents. 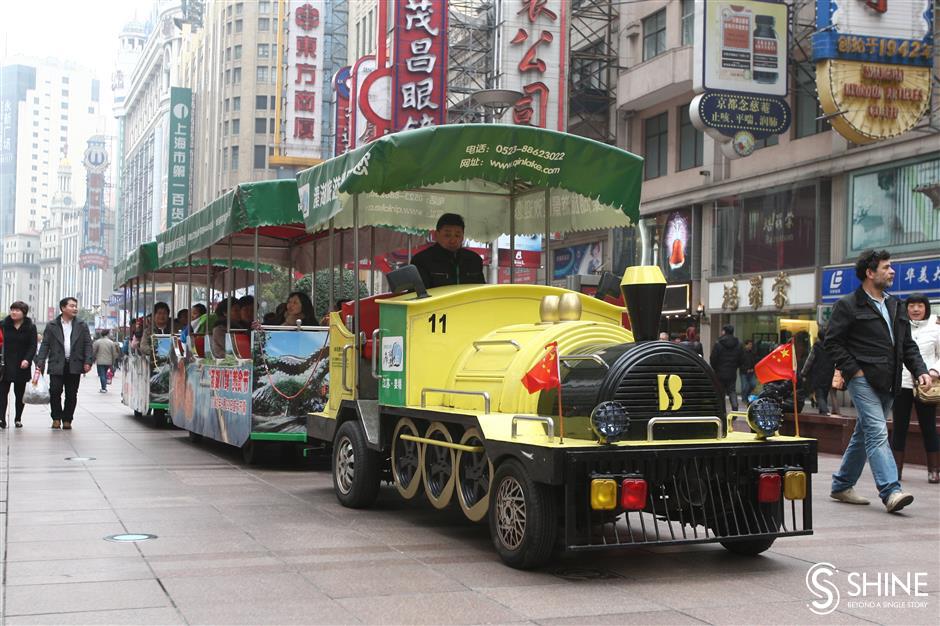 The price of the sightseeing train was raised to 5 yuan from 2 yuan in March 2013. The price remains the same today. 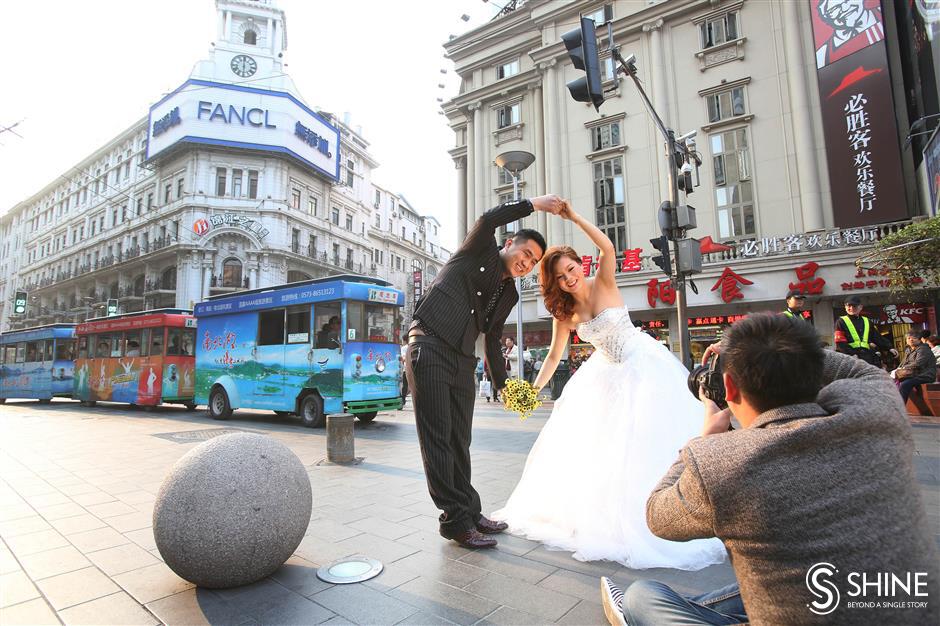 The pedestrian road is always a popular place for newly-weds to take photos. 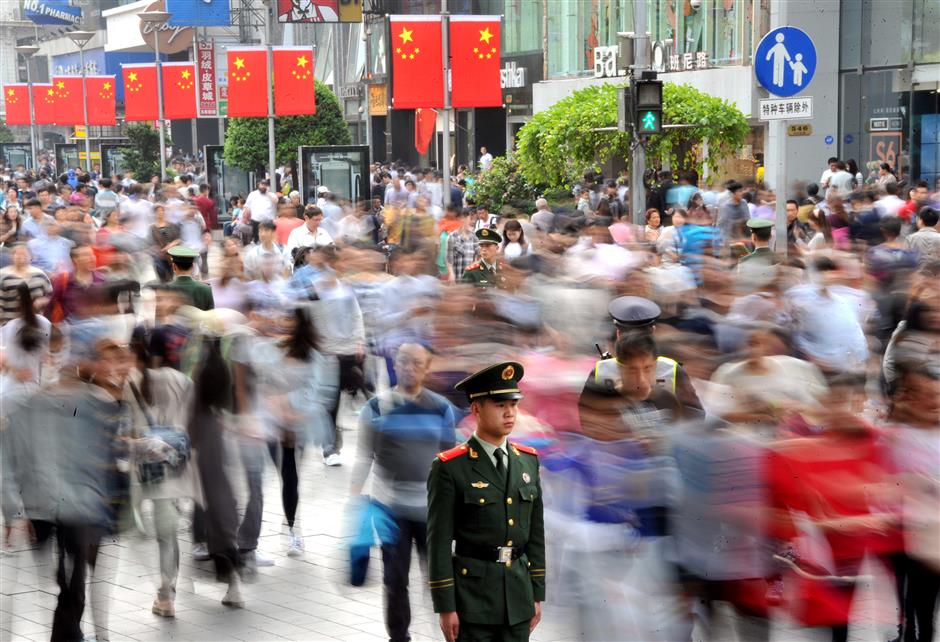 A policeman on duty on Nanjing Road during the Labor Day Festival in 2015. 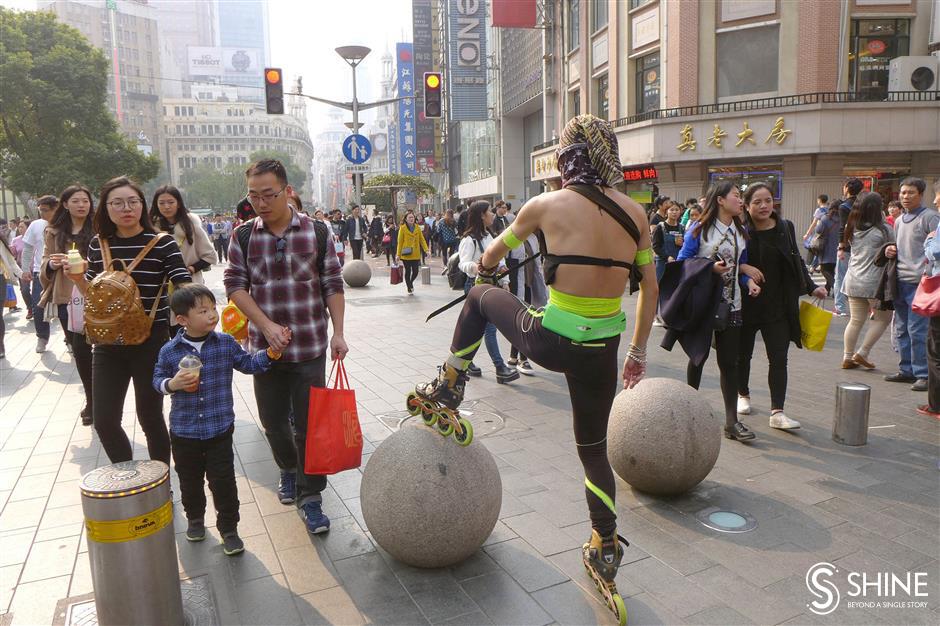 The pedestrian road was also a paradise for roller-skaters. 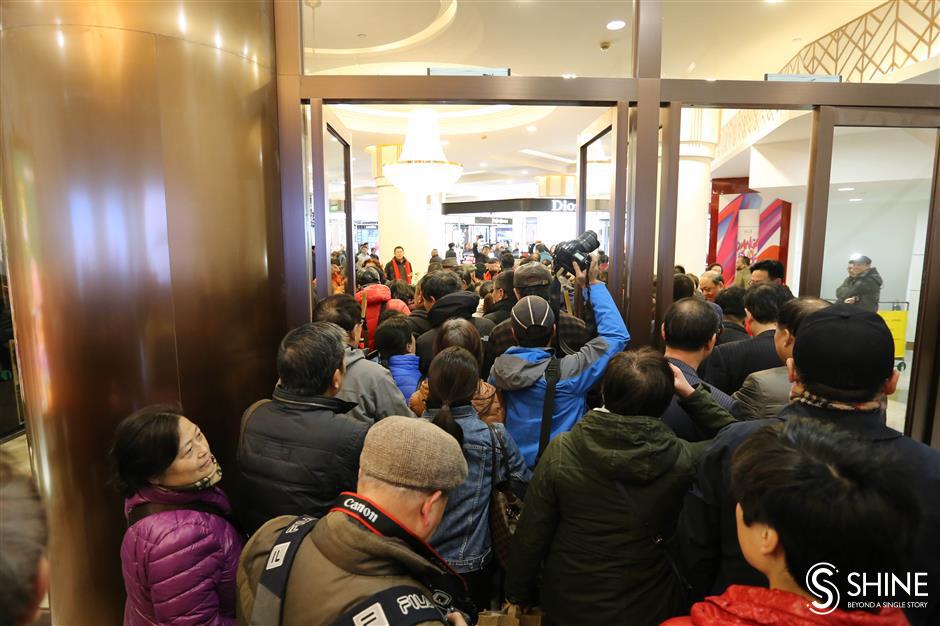 Shoppers and photographers swarm the Shanghai No.1 Department Store in December 2017, when it reopened after a 6-month renovation. 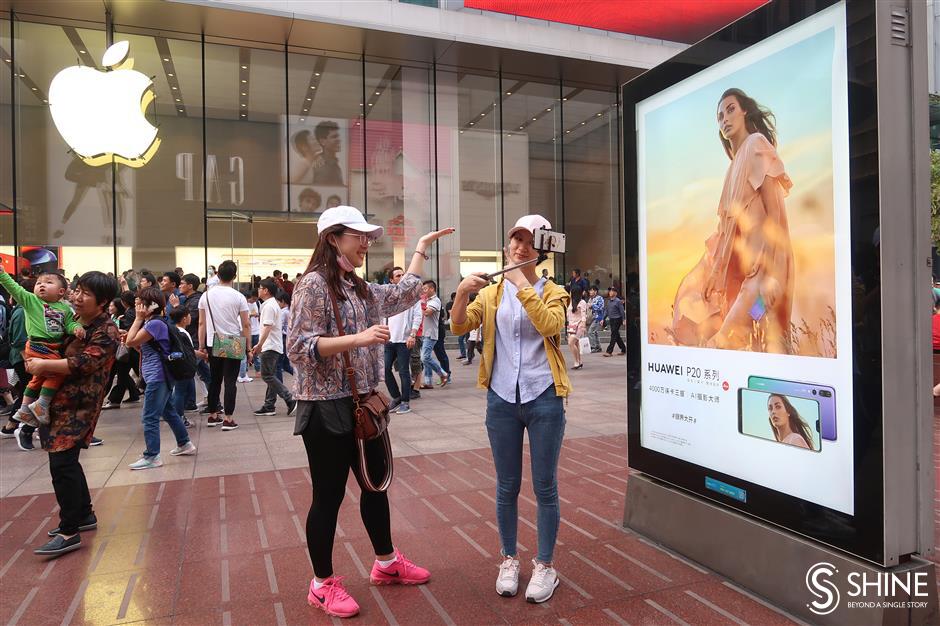 Selfies are always popular in front of Apple's largest flagship store in Asia, which was opened in 2011. Huawei said recently that it is planning to open its largest store in the world on Nanjing Road. 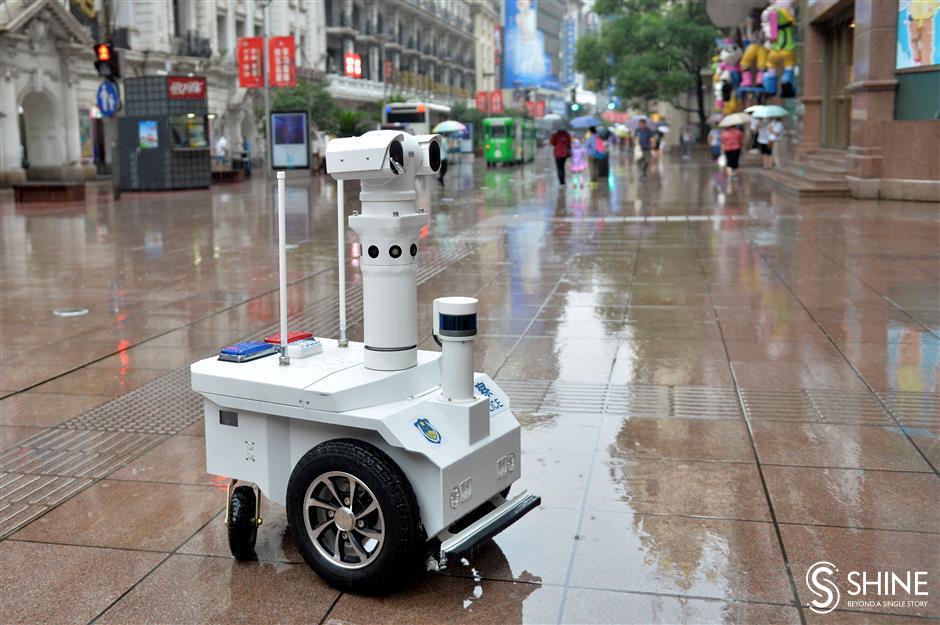 A robot, equipped with high resolution and infrared imaging cameras, patrols Nanjing Road Pedestrian Mall last month. It has 360-degree sight and transmits pictures to police in real time. A hundred years ago, many of China’s modern facilities  such as gas and electric lamps, trolley cars, elevators and skyscrapers, made their debut on the road. Today, it still witnesses the most advanced technology. 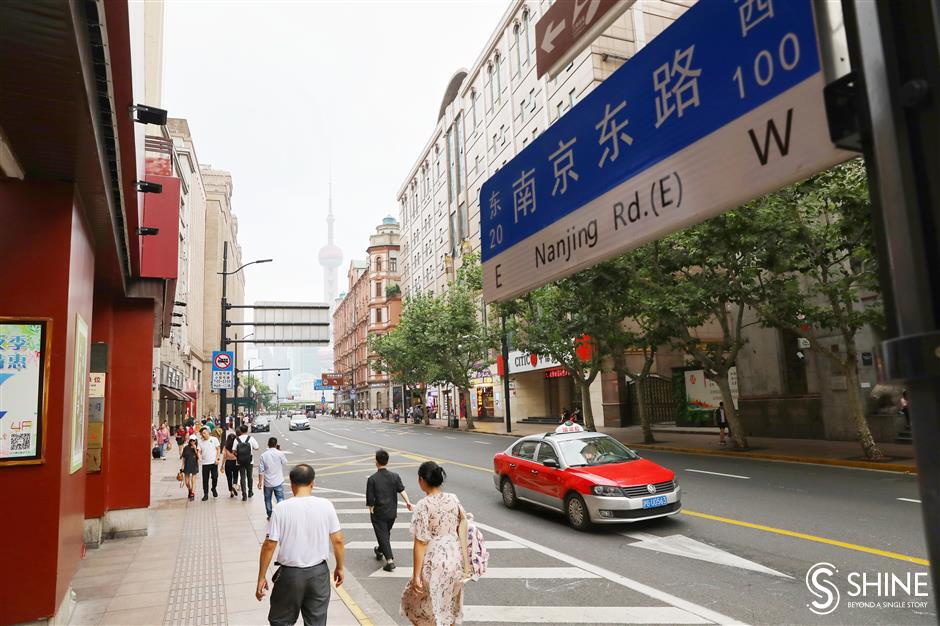 The pedestrian road is to be extended eastward to the Bund. Work will begin early next year.