Uruguay has already signed up for next year’s China International Import Expo, like many other countries which have benefited from the event, according to its state brand promoting agency, Uruguay XXI.

More than 70 percent of Uruguay's dairy products are exported, and increasing exports to China, its largest trading partner, is a major focus this year. Currently, Uruguay's top star in the Chinese market is beef. Eighteen varieties of meat from Uruguay are showcased at the booth.

“There are lots of challenges in the competitive Chinese market, but we have seen a rapid growth of our exports to China in recent years. We made quite a lot of deals last year at the CIIE, and we are confident we can achieve more this year.” 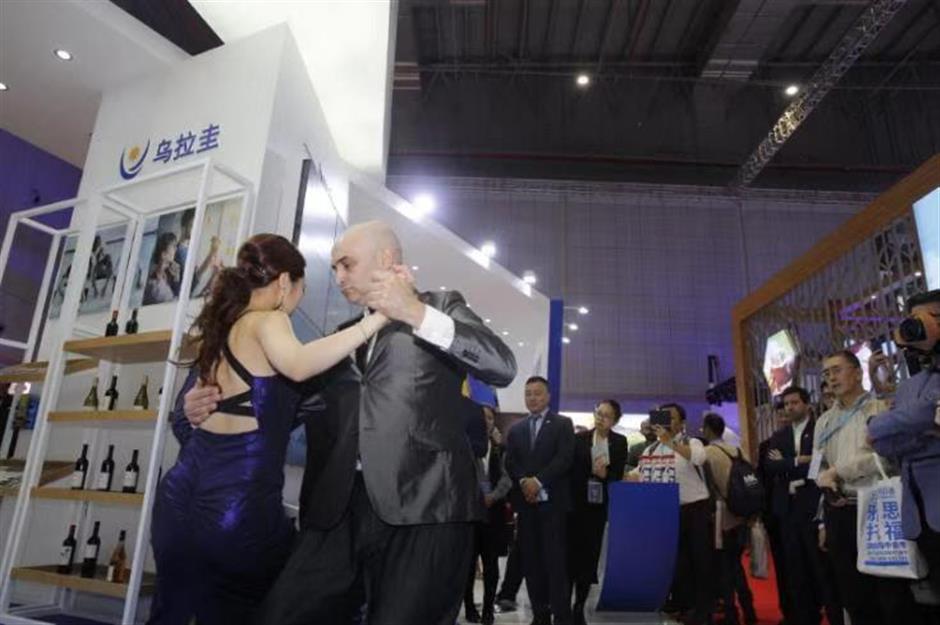 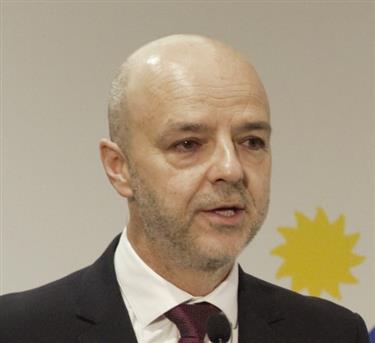