AI companies in Yangtze River Delta to work together

AI companies in Shanghai and other Yangtze River Delta cities have set up an association to share resources and assist each other.

The Shanghai Artificial Intelligence Technology Association has over 300 member companies. It is based at the Dobe Silicon Valley AI (Shanghai) Center near the National Exhibition and Convention Center in Qingpu District.

"AI is involved in a wide range of industries," said Zhang Haidong, the head of the association.

After the launch of the association, six companies from the Yangtze delta were given awards.

IMAGE DT was named the best new retail AI company in 2019, for data collection, image recognition, context analysis and data mining. It offers data consultancy to firms had previously to collect and analyze the data themselves.

Another winner Liulishuo, a startup based in Yangpu District, creates personalized English lessons. 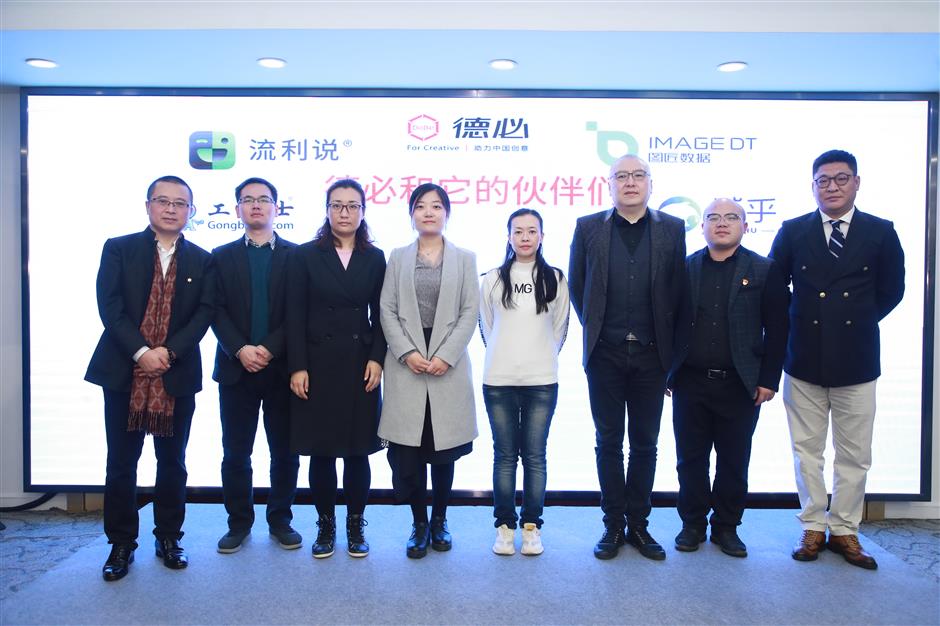 Officials from winning AI companies pose together on the 4th International Community Festival over the weekend.