The 10th China Flower Expo, to be held in Chongming District from May 21 to July 2 in 2021, released its logo, flower and theme song at a press conference at Shanghai Mansions Hotel on Thursday.

The expo's 10 square kilometers will include main pavilions, Dongping National Forest Park and a facility services area, with around 3 million visitors expected.

Li Zheng, the district's director said: “With the concept of ecology, innovation, thrift, the expo is the first ever event held on the island, in the village and forest in Chongming District."

The peony, the expo's flower, is widely planted around China, has a history of more than 4,000 years and has long been referred to as the "king of the flowers." 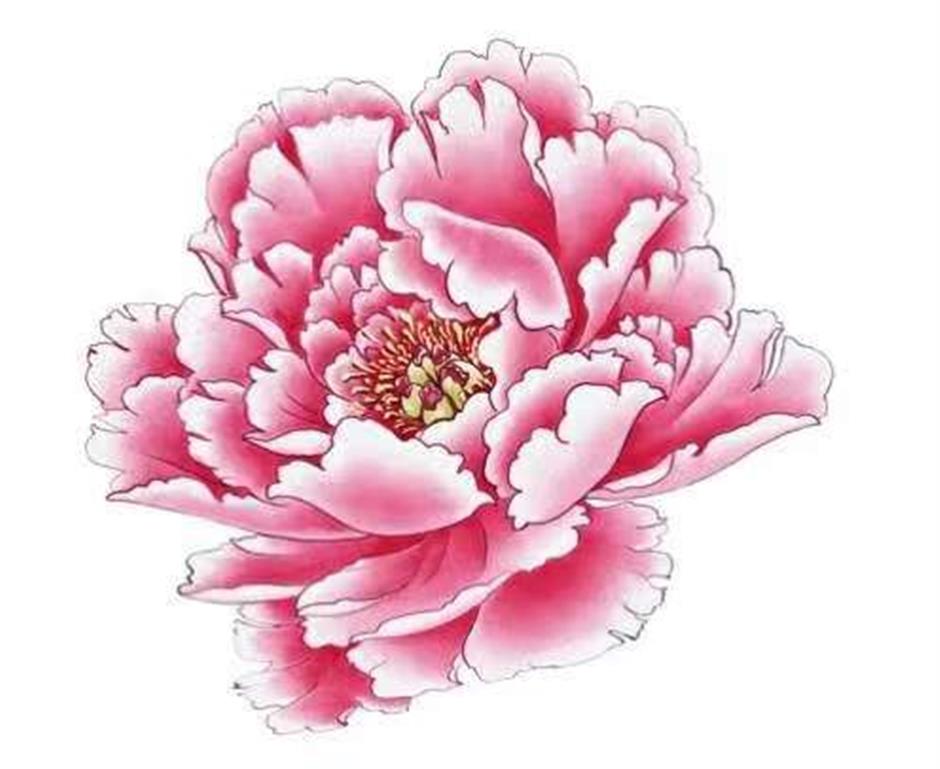 The expo flower, the peony is widely planted around China and has a history of more than 4,000 years.

The expo will have three areas, one core, one axis, six pavilions and six gardens. The three areas are the expo garden, the Dongping Town service area and a southern service area. The core area is a paradise of butterflies and Chinese peony while the axis is the main flower avenue. Six pavilions will be in the structure of five subsidiary ones surrounding a main one. Six gardens will feature magnolia, plum, chrysanthemum, orchid, lotus and bamboo. 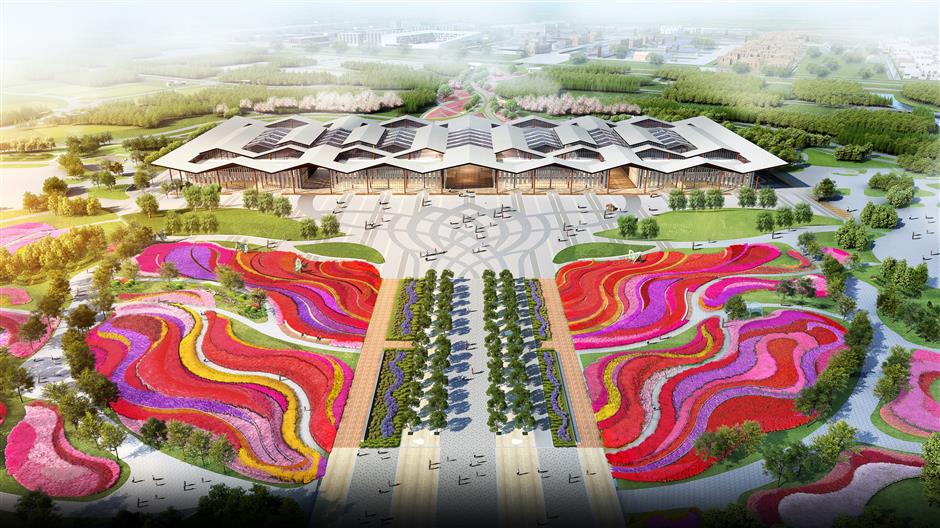 An artist's depiction of the core area of the expo.

The core area is a peony-shaped flower field with plum blossom, orchid, lotus and chrysanthemum. The 666-meter-long by 60-meter-wide axis, connecting the south and north parts of the pavilion area, will feature flower bridges to celebrate the 100th anniversary of the Communist Party of China.

Three of the six pavilions will be permanently open to the public — Fuxing Pavilion, Century Pavilion and Bamboo Pavilion. They will show the history of flowers in every province and autonomous regions and bamboo art crafts. The other three pavilions will feature species of flowers from around the world. A flower industry forum, floriculture performances and speeches will be held.

Fuxing Pavilion will be in a classic Chinese style with sloping roofs and colonnades. The pavilion will be mainly used for the indoor exhibitions of provinces and cities, Shenzhen Flower Association and the Hong Kong, Macau and Taiwan regions.

Century Pavilion will be a flower-covered building, outlined in the form of flowers, green plants and gardens. The pavilion will be shaped like a butterfly on a peony flower.

Located in a bamboo garden, the Bamboo Pavilion will be built with modern bamboo and rattan. It will use bamboo construction materials, rare bamboo species and the latest technology of the bamboo products industry.

During the expo, visitors will be encouraged to take public transport with all buses new-energy vehicles. It takes around two and half hours to go from People's Square to the Flower Expo. 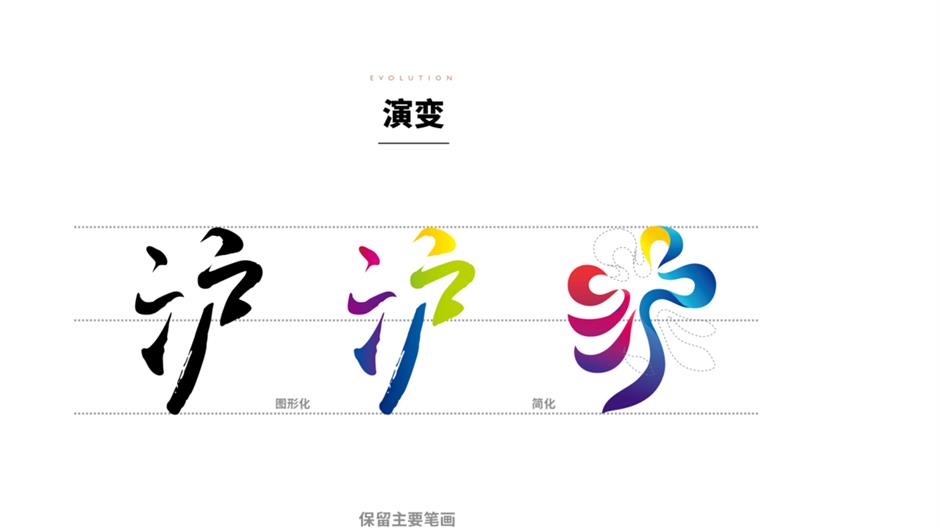 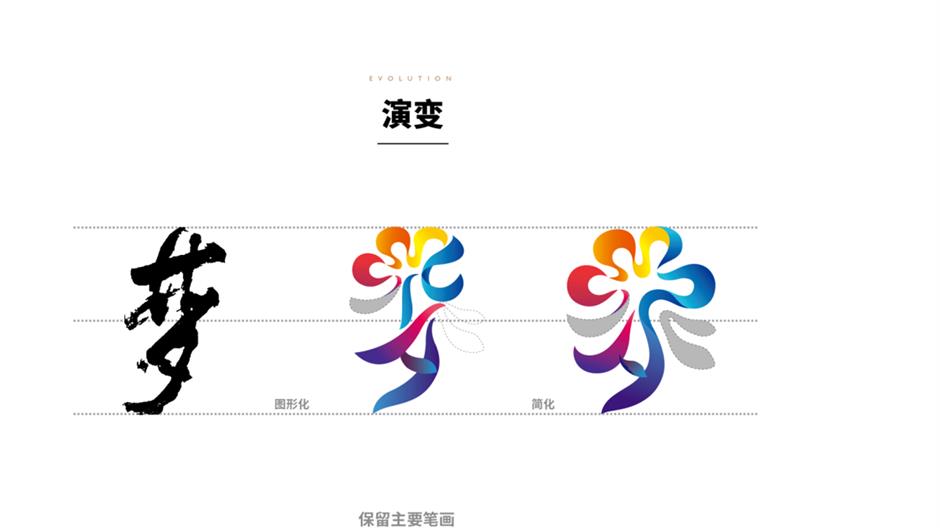 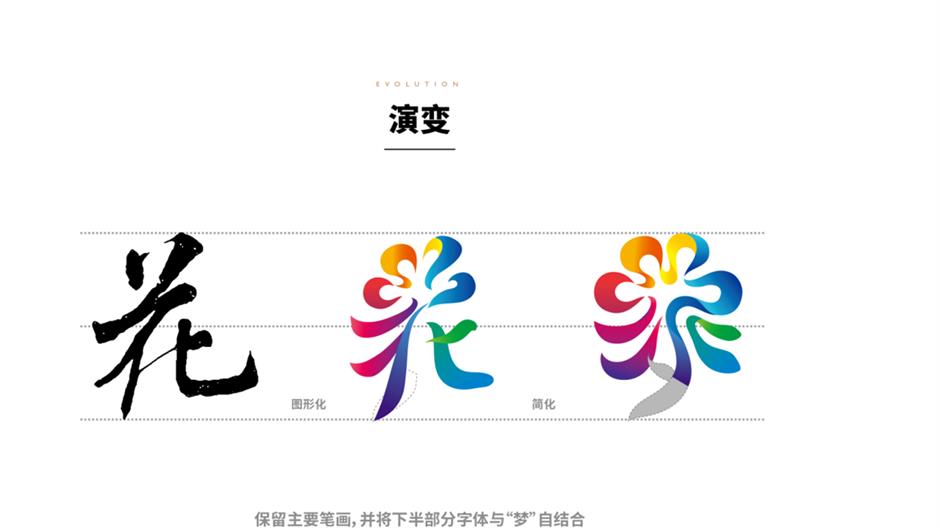 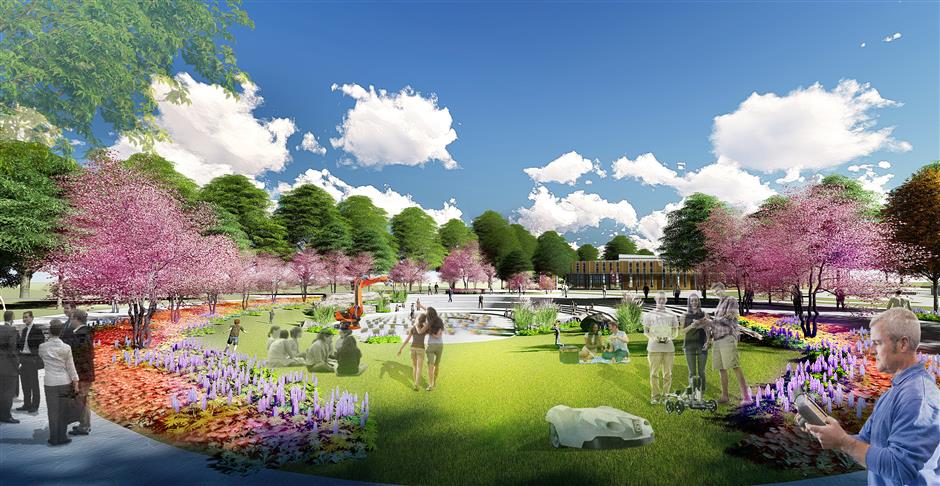 How the core area of the expo will look. 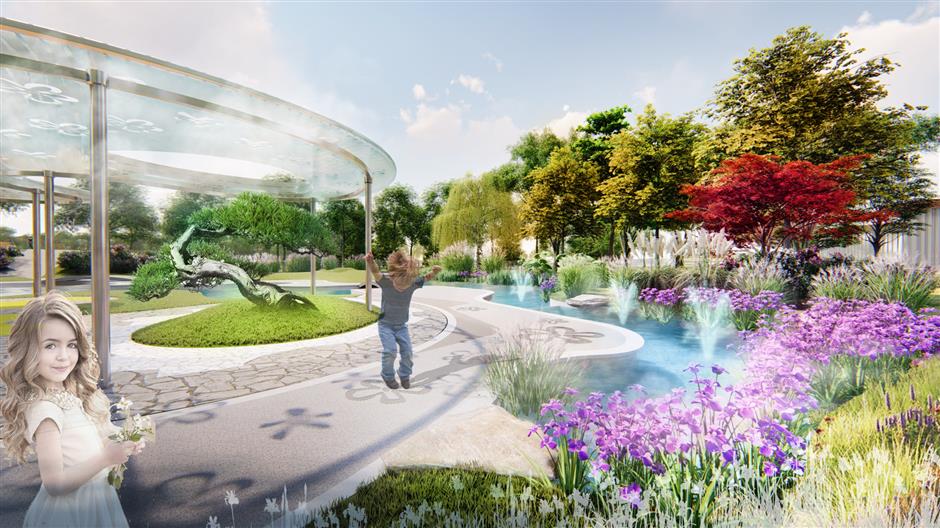 The core area of the expo. 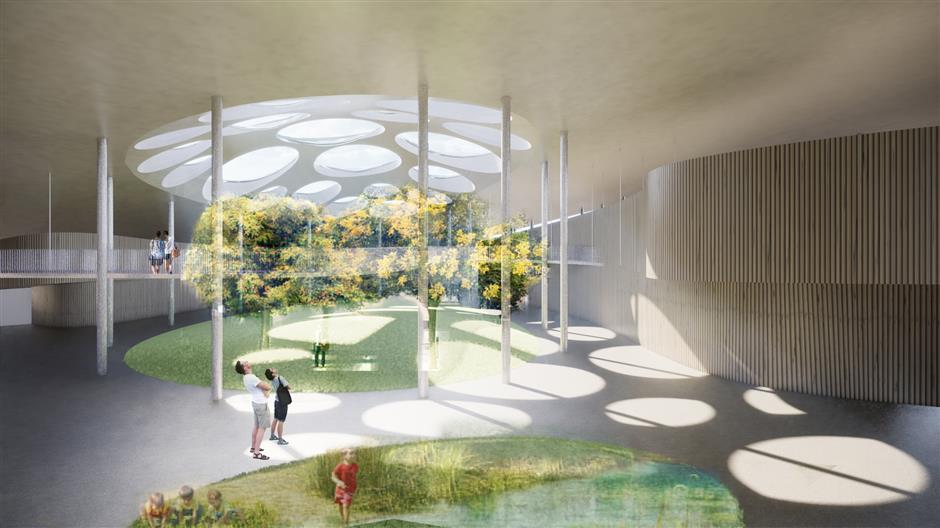 An artist's depiction of the Century Pavilion.