136 people discharged from isolation in Songjiang 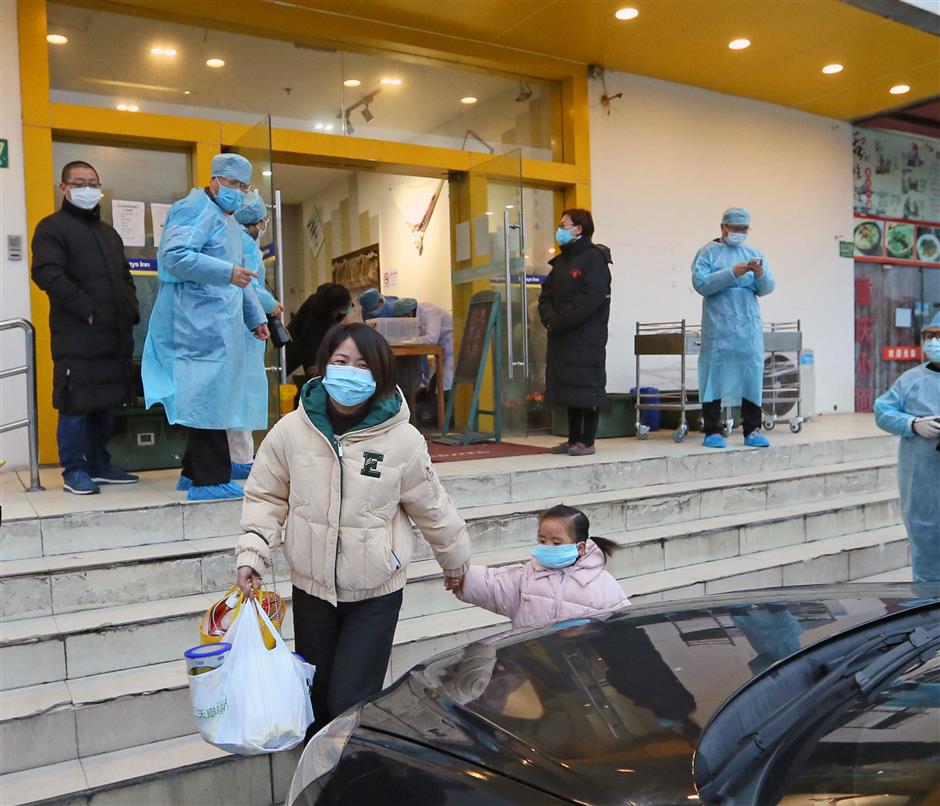 A total of 136 people who had been under medical observation in Songjiang District were discharged on Saturday, the district government announced on Sunday.

They were discharged from Shanghai's first isolation spot which was set up on January 24 when the city initiated its highest-level response mechanism for major public health emergencies. No one was infected.

Yao Chunxia, an official with the Songjiang District Disease Control and Prevention Center, started delivering food to isolated families at 4:30pm on Saturday.

"I sent dinner to them earlier than usual because the first family would leave at 5:30pm," she said.

Isolated people need to sign a health observation lift notification letter and have another temperature check before leaving.

Liu, her husband and their 3-year-old daughter had been confined since January 25.

"My daughter kept asking me why she could not go out and she missed her grandmother very much," said Liu. "I used video chat and other things to amuse her."

The girl developed cough within several days, but it proved not coronavirus infection.

"I was very worried," said Liu.

"From meals to counseling, we were under meticulous care and I am very grateful to the medical workers," said Liu. 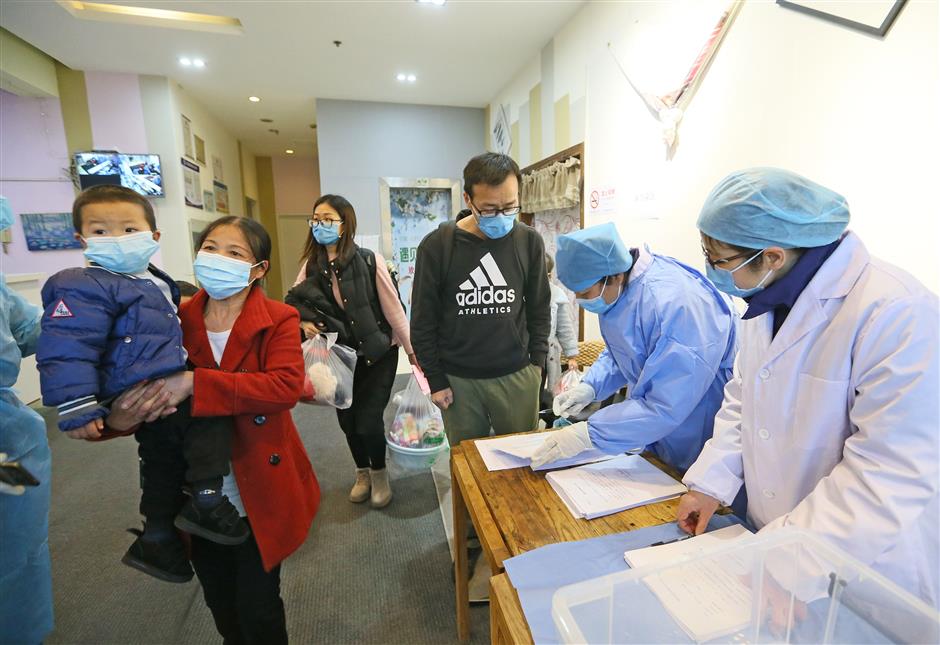