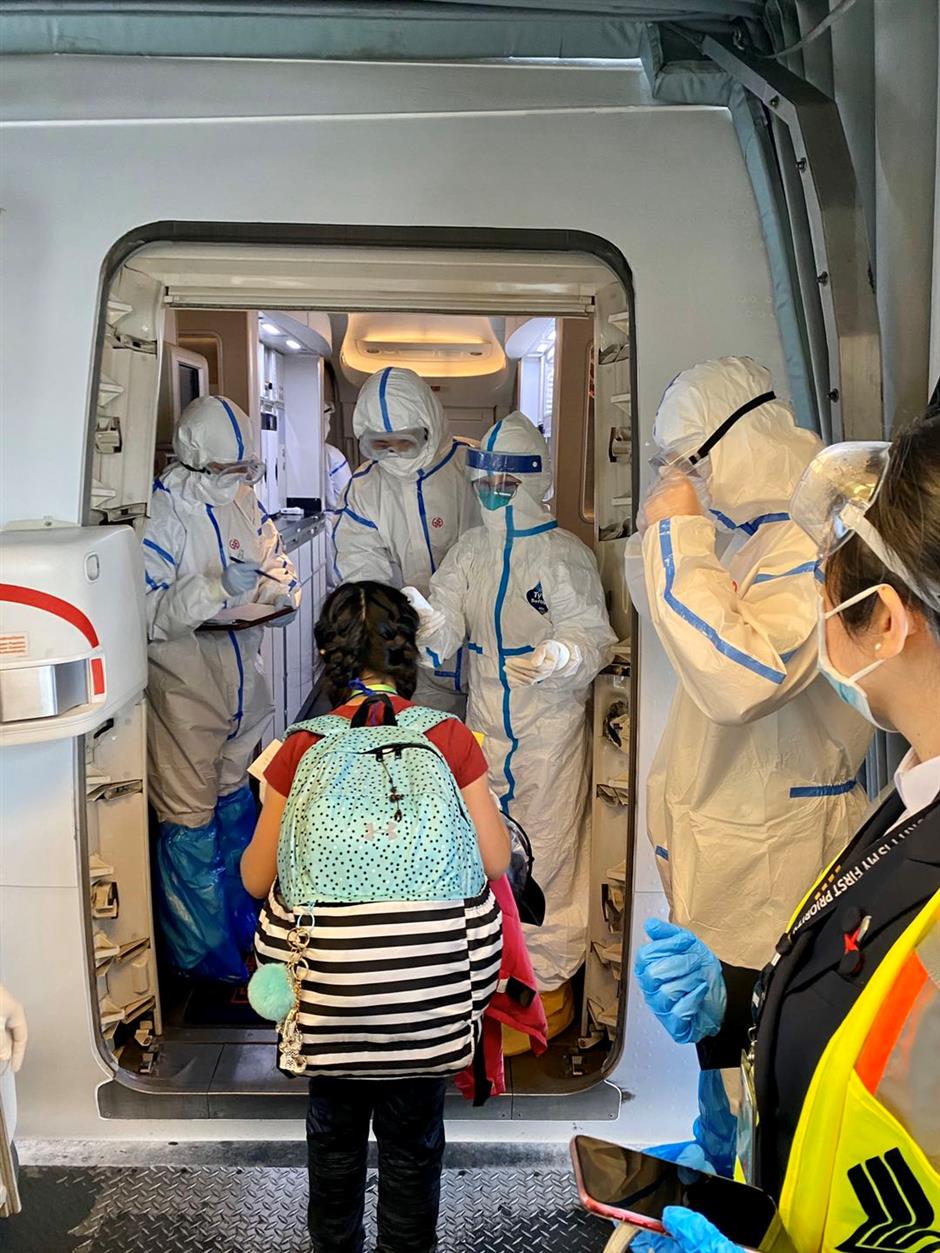 A total of 180 underage Chinese students studying overseas took a charter flight to Shanghai on Sunday as part of China's plan to take back young Chinese students amid the COVID-19 pandemic.

Most of the students are between 12 and 16 years old. Their guardians have signed a responsibility letter to undertake the possible risks on the returning journey and voluntarily accept all coronavirus prevention measures after landing.

According to Shanghai's "closed-loop" management for overseas travelers, all the arrivals were given nucleic acid test and will undergo a 14-day quarantine at designated local hotels for medical observation.

Meanwhile, the guardians were asked to wait at designated places to perform their guardianship. Medics and professional social workers have been dispatched to the quarantine sites to take care of the underage students.

China Eastern has deployed one of its biggest passenger aircraft to take the students back home, the local carrier said. The Boeing 777-300ER has over 300 seats to allow the students sit separately.

Liu Bing, a senior pilot who has flown safely for over 18,000 hours, was dispatched to operate the flight. The crew members are also experienced, who once took part in some emergency transport missions across the globe.

The Chinese Embassy in the US announced in early April to arrange charter flights to bring home Chinese students studying abroad. It noted the priority will be given to primary and secondary school students.

According to the announcement on the embassy's official website, Chinese students aged under 18 who have stayed in the US for a short-term or long-term period without parents around are able to register for flights back home.

Some 1.6 million Chinese students are studying abroad and 410,000 of them are in the US, according to the Ministry of Education.

As the Civil Aviation Administration of China has further cut inbound and outbound flights to prevent imported COVID-19 cases on March 29, many of the students can hardly book a flight back home.

Over 530,000 infections have been reported in the United States so far, with the death toll surpassing 20,000.

Previously, over 180 underage students studying in United Kingdom were taken back. The Flight MU7072 took off from the Heathrow airport in London and landed in Jinan in east China's Shandong Province on April 2. 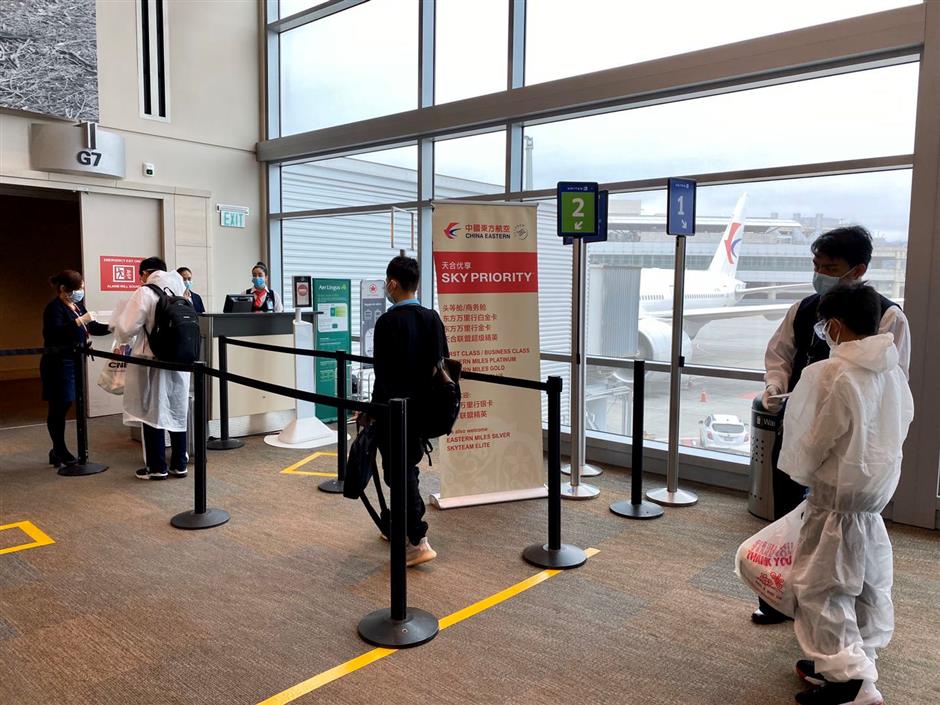 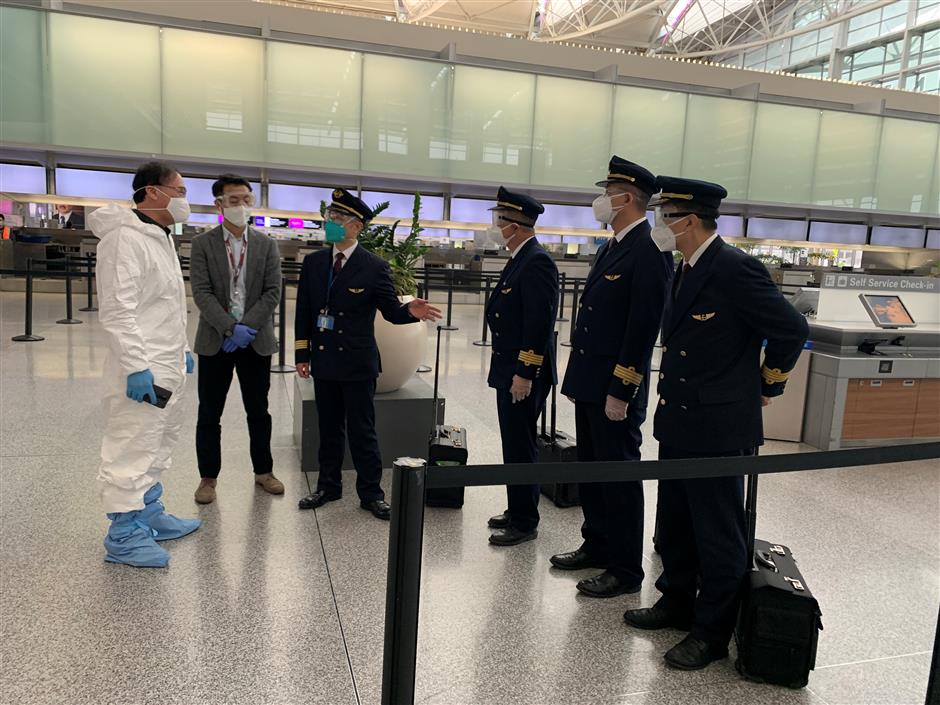 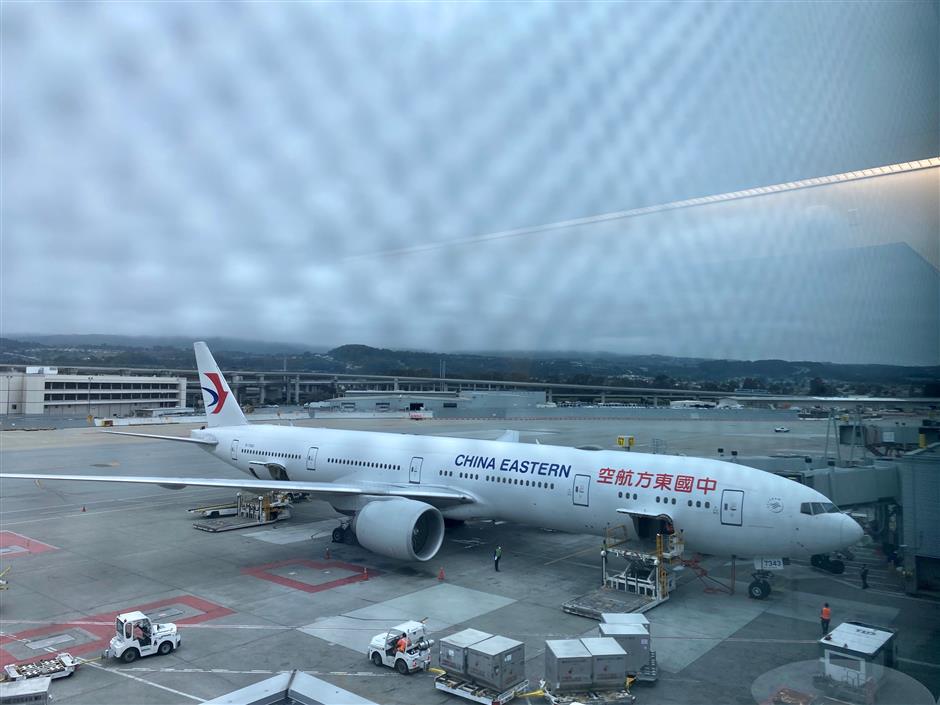