Shanghai backpacker Chen Xiaoyi, who usually travels four to five times a year, has been at home since January because of the novel coronavirus pandemic.

But she has found solace in tourism webcasts.

The outbreak forced the entertainment company employee to cancel her planned Lunar New Year trip to the Croatian city of Dubrovnik, one of the locations American fantasy drama "Game of Thrones" was filmed.

"Life got quiet suddenly, and I have a lot of spare time now," she said.

"I play games, read books and even cook at home to kill time, while my new interest is watching various online broadcasts. Tourism webcasts are the most interesting.

"I have got to know some less-known places in Shanghai with picturesque landscapes and a tranquil atmosphere which I was not aware of in the past," she said. "They provide reference for my next travel destinations.

"Compared with e-commerce or games, livestreaming, tourism webcasts attract me the most, and I enjoy the new way of 'cloud tours' following the steps of broadcasters." 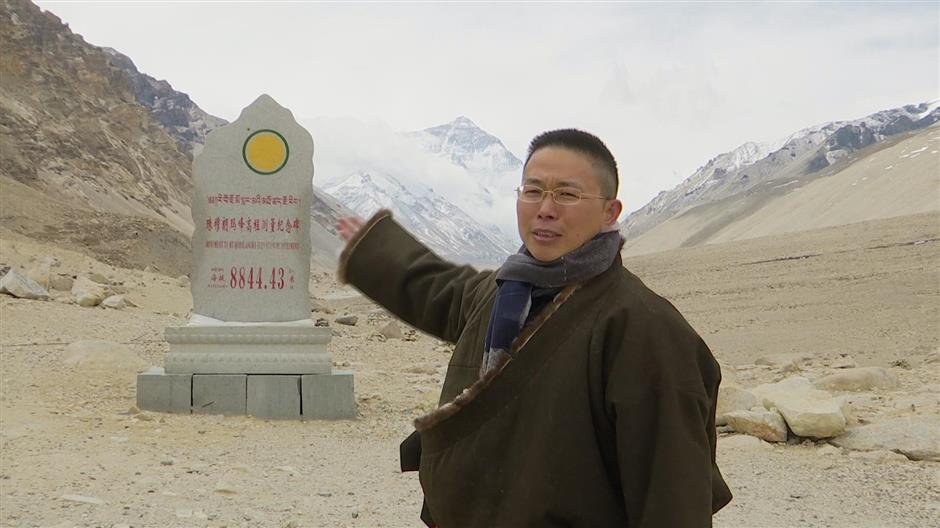 The novel coronavirus epidemic has spurred China's tourism webcast market, with in-depth and immersive travel experience livestreaming the most popular, a report by travel review website Mafengwo has revealed.

Even government officials and heads of online tour operators have joined in the tourism webcast battle amid the coronavirus to revitalize the badly-hit tourism market. Wanghong (online celebrities) are also taking part.

In addition to sightseeing, pre-sales of tourism products and specialties are also featured in tourism webcasts.

Over the weekend, 100 county and district governors across China appeared in a webcast hosted by Shanghai-based travel operator Lvmama.com, selling tourism packages and agricultural products such as hot dry noodles (reganmian), tea and jujube. The broadcast was hosted at tourist attractions nationwide.

In the first hour, the webcast generated transactions totaling 30.58 million yuan (US$4.32 million).

"The Wumeng Mountian is magnificent; Jiaozi Snow Mountain is known as 'the No.1 peak in central Yunnan' and the Red Dirt is crowned 'the palette left by the god on earth,'" he said.

"Look, the scenery behind me is the Red Dirt, which is very beautiful and is a tourism name card of Dongchuan."

"I am now at the Mt. Qomolangma scenic area to broadcast online, and I am happy to show you the beautiful landscape of the mountain," said Li.

"When we arrived here today, Mt. Qomolangma could not be seen clearly due to cloud, and we are lucky to see its whole landscape now.

"It is magnificent and it is glittering under sunshine and looks like a mirage after rain when cloud and mist rises. Its breathtaking beauty will certainly impress you."

"I invite Netizens to the county and we await you here."

It was the second such event. The first one last month attracted more than 630,000 watchers to make orders. The number of orders of some products surpassed 1,000 within five minutes. 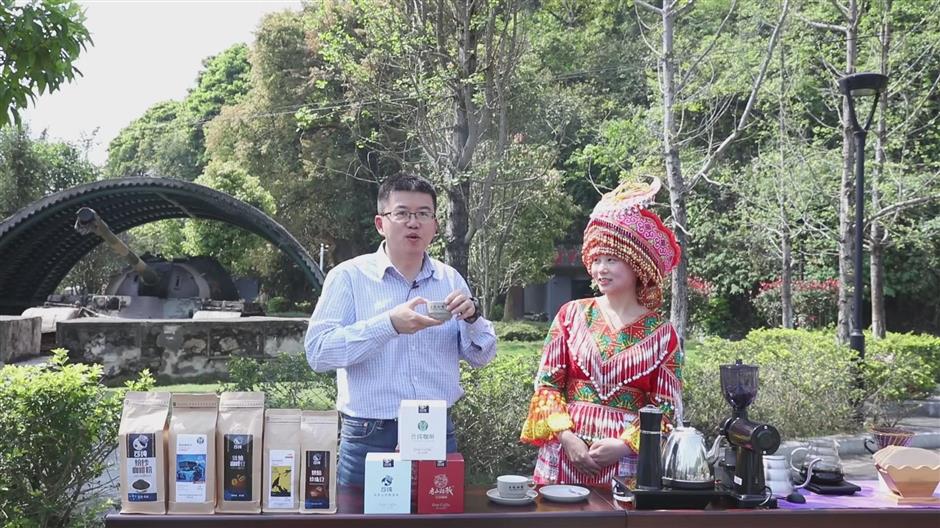 Liang travelled more than 9,000 kilometers to six provinces within a month, and he generated transactions worth 100 million yuan in total in six online broadcasts.

Travel platforms and telecommunications operators have joined in the tourism webcast market along with video-streaming platforms to maintain the adhesiveness of users and to curb the impact of the coronavirus on tourism, marking the start of the "tourism livestreaming era," the report revealed on Friday.

"Short-distance tours in China have shown signs of recovery, and tourism webcasts also provide reference to tourists on nearby travel options," said Feng.

More than 40 percent of tourism businesses plan to invest between 10,000 and 50,000 yuan in webcasts this year. Tourism businesses in Shanghai, and Guizhou, Shaanxi, Sichuan, Shandong and Heilongjiang provinces have the highest reception of webcasts, the report revealed.

About 33 percent of tourism businesses said they have started tourism webcasts, and 31.06 said they had put it on the agenda, the report revealed. 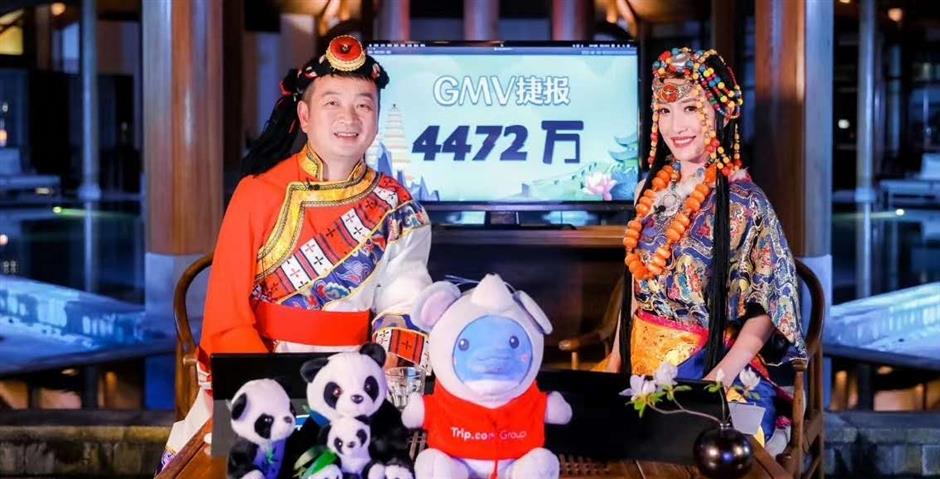 The number of tourism webcasts on the website in April soared 108 percent from March.

The number of viewers of tourism webcasts surged 101 percent on average in April.

An immersive tourism webcast on the Sichuan-Tibet Highway and a tour to the delivery room of giant pandas at Chengdu Research Base of Giant Panda Breeding have attracted more than 1 million viewers, the report said.

Cities such as Beijing, Chengdu, Guangzhou, Shanghai, Hangzhou and Xi'an and overseas destinations like Bangkok, Tokyo, Auckland, Barcelona, Osaka and Okinawa have the largest number of broadcasters, the report revealed.

The report noted that viewers of tourism webcast will not make purchase decision  immediately compared with traditional commodity webcasts.

Those born after 1985 are the majority of audiences of tourism webcasts, accounting for over 50 percent, the report revealed.

"Young people tend to be more interested in fresh things, and tourism webcasts which are both fun and interactive cater to their tastes," said Feng.

People in first-tier cities such as Beijing, Shanghai and Guangzhou have the largest number of tourism webcast viewers, the report revealed.