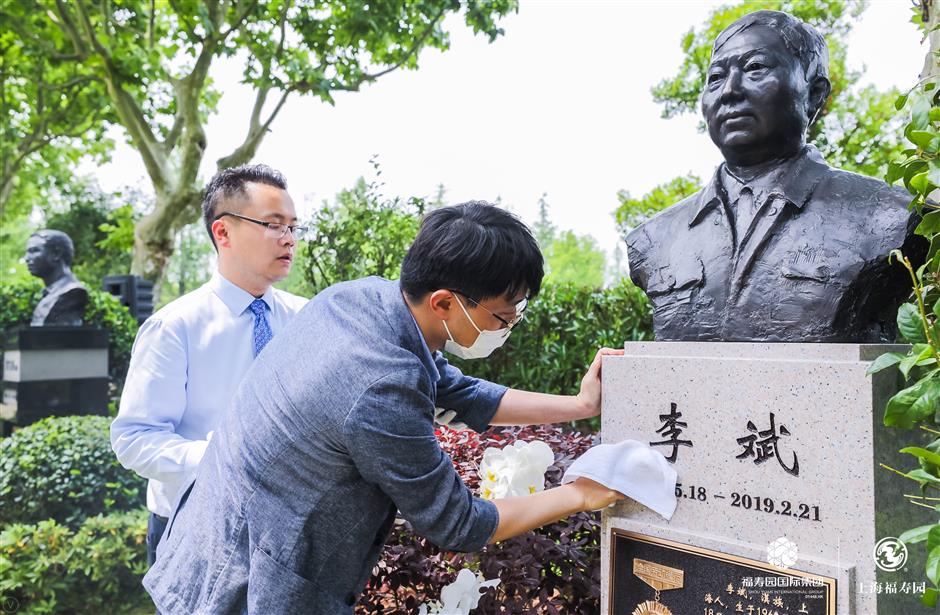 A staffer at Shanghai Fushouyuan Cemetery polishes the statue of Li Bin. 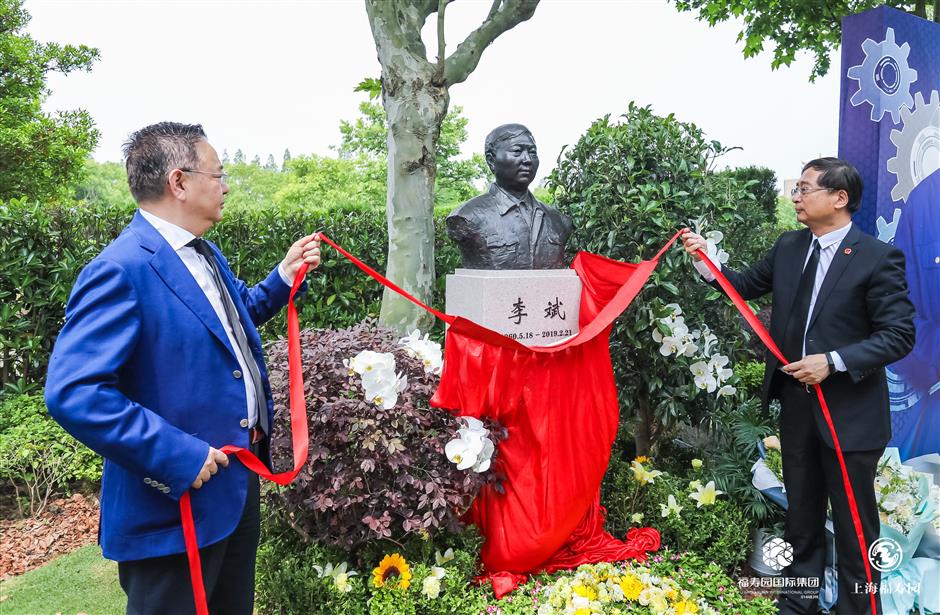 A statue of Li Bin is unveiled at Shanghai Fushouyuan Cemetery on Monday.

People gathered at Shanghai Fushouyuan Cemetery in Qingpu District on Monday for a ceremony to pay homage to national model worker Li Bin.

Li, born in Shanghai on May 18, 1960, was an engineer at Shanghai Electric Hydraulics and Pneumatics Co. He died last year due to disease.

He was awarded national model worker four times and was one of the most well-known model workers in the nation due to his 39-year dedication to China's hydraulic pneumatic manufacturing industry. He also won top science and technology awards.

A bronze statue of Li was unveiled at the cemetery on Monday. The statue has a granite base engraved with Li's life story and a national model worker medal.

Li's relatives, friends and colleagues recalled his life in memory of him during Monday's event. Mo Fuchun, director of Shanghai Labor Union, laid flowers on the statue.

An online memorial for Li was launched by the cemetery at the same time, which uses photos and videos to recall Li's life. 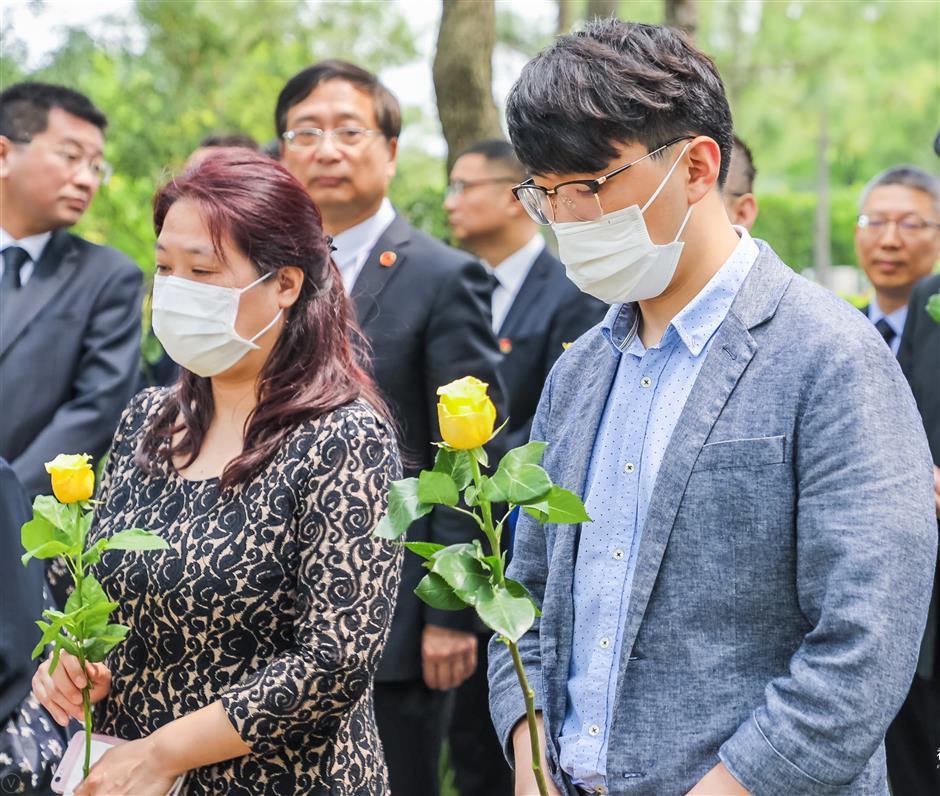 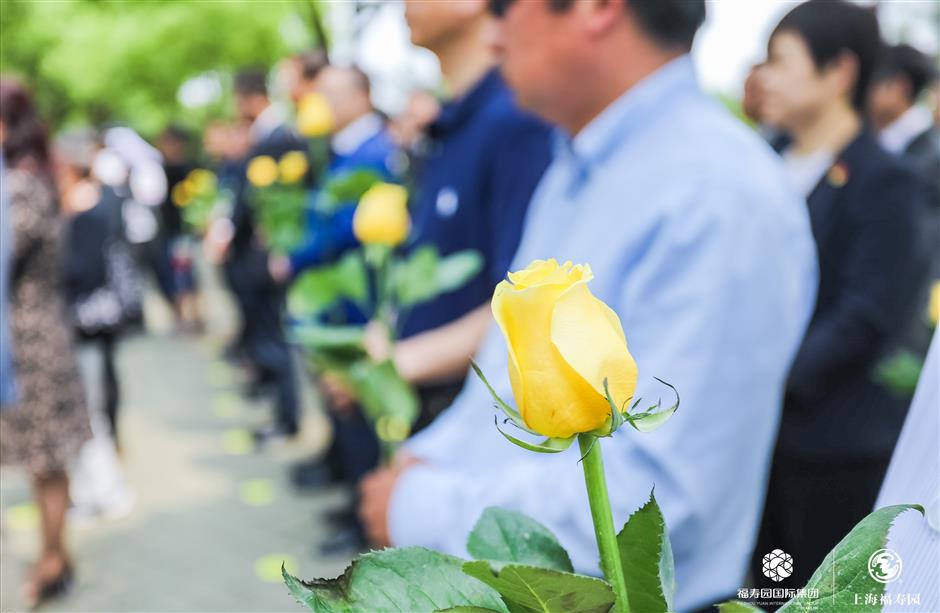