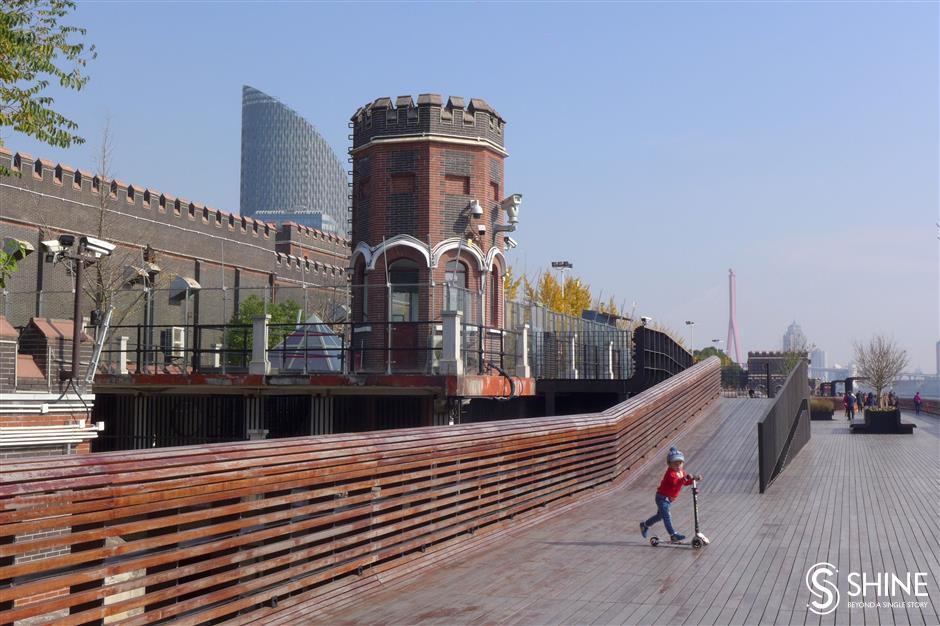 A British company built the Yangshupu Water Plant in 1881.

Nearly 3 million downtown residents can look forward to better-quality water after major renovations to the over century-old Yangshupu Water Plant started on Friday.

Households in Yangpu, Hongkou, Jing'an, Putuo and Baoshan districts will benefit from the project on its completion in 2024, according to Shanghai Chengtou Water Group, the city's tap water supplier.

Four of the five production lines will be upgraded with deep treatment methods at the plant in Yangpu District. The fifth line was renovated in 2009 and is treating 360,000 cubic meters of tap water per day.

All water produced from the plant will reach international water standards, the group said.

A British company built the water plant at 830 Yangshupu Road in 1881. Li Hongzhang, a politician, general and diplomat, opened a water gate to mark the official operation of China's first modern water plant in 1883.

The castle-style plant was tripled in size in the 1930s to become the biggest water plant in the Far East. It is listed as a key historical structure and has protected status.

The renovation project will not only improve its water treatment capability but also protect and preserve the historical structure, the group said

The water plant will continue to operate during the renovation work so water supplies will not be affected, it said.

According to the city's water supply system blueprint, over 60 percent of local tap water plants will employ deep treatment methods by the end of this year. Similar upgrading projects have been launched at six city plants including Yuepu, Jinhai and Taihe. These are due to be completed by the end of the year. 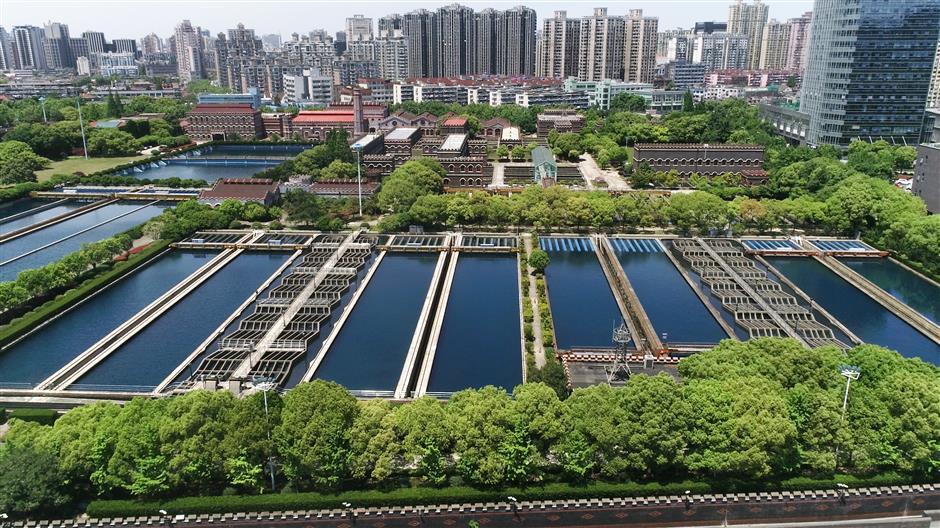