Major sites light up to stub out smoking 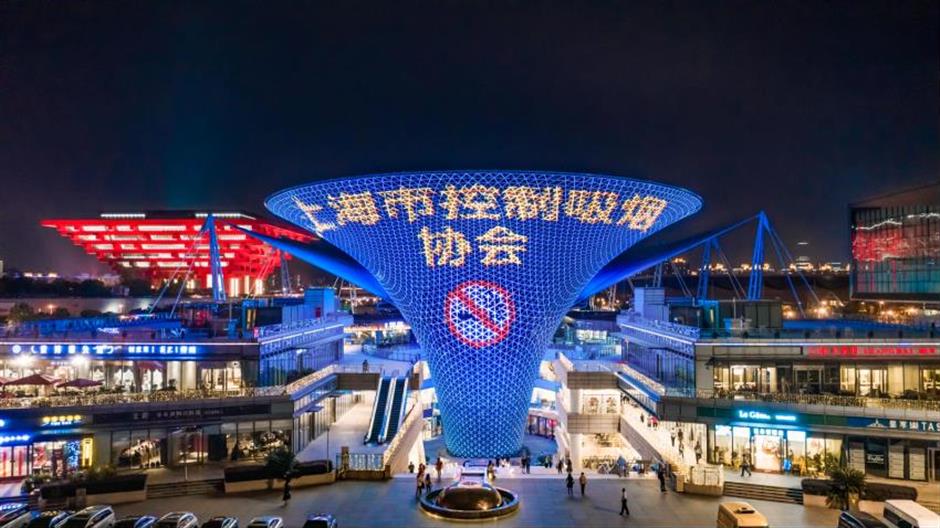 The no smoking message.

Major landmarks in the city are marking World No Tobacco Day, which falls on Sunday, with their light displays.

Commercial and tourism sites including the Bund, the Oriental Pearl TV Tower, Global Harbor, Nanjing Road Pedestrian Mall, Metro City, as well as screens at railway stations, bus stops and the rear-windows of taxis are raising public awareness of the dangers of smoking. 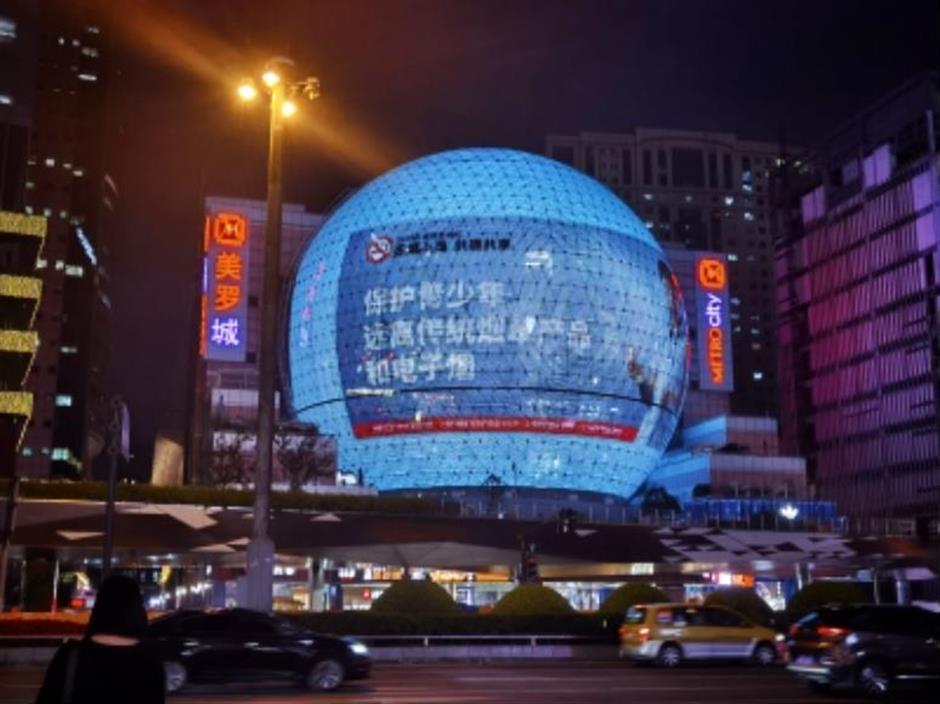 It's time to quit.