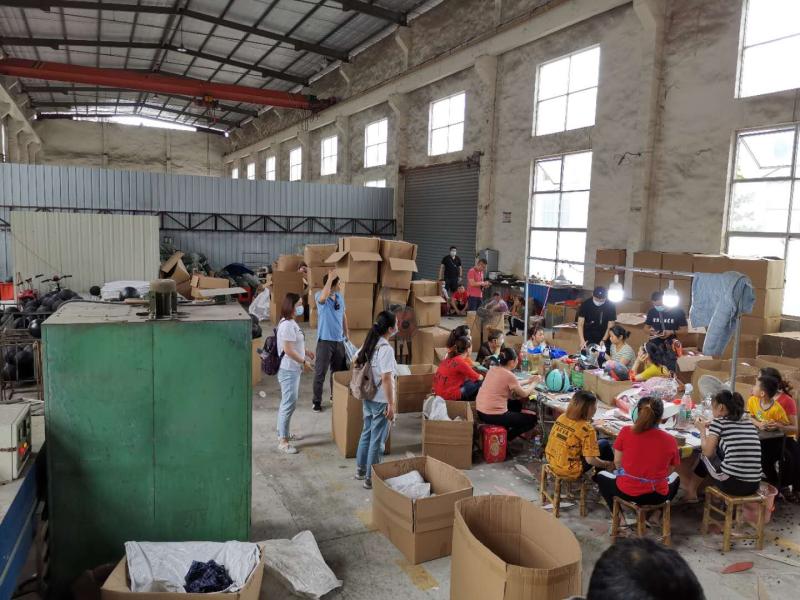 Eleven suspects have been apprehended for allegedly producing fake Spalding basketballs and selling them over the Internet, Shanghai police said on Tuesday.

Police in Yangpu District started their investigation after the company that operates the brand in China, which is based in that district, reported that an online vendor was selling counterfeits of their basketball products.

Police soon located a factory in Zhangping, Fujian Province, where the fakes were being produced, and the facility was raided in June.

During the raid, police seized fake products whose authentic counterparts were estimated to be worth over 5 million yuan (US$715,500).

A man surnamed Ye, who ran the factory, allegedly told the police that they purchased logos of the brand from other sources and produced about 200 basketballs per day.

Police discovered other types of counterfeits too, including a large number of Tiffany & Co. x Spalding basketballs. Only 200 such balls were produced, and they now sell in the secondary market for between 40,000 and 50,000 yuan, according to Zhou Zhiling, executive of legal affairs of Spalding China.

Another suspect, a man surnamed Liu, was caught later in Shantou, Guangdong Province, for running three online shops selling the fakes, police said. Liu had allegedly been running the shops for over a year.

Three of the suspects have been arrested, and the rest have been placed under restrictive measures for criminal offenses.