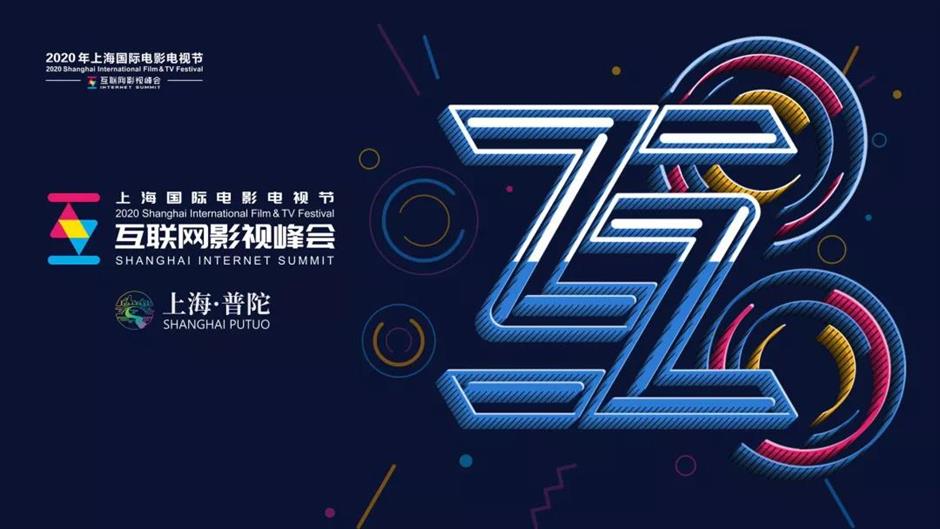 A poster for the 2020 Shanghai Internet Summit, which will be held next month in Putuo.

Fifty online TV series, movies and variety shows have been selected to compete next month for the most popular Internet programs of 2020 during the annual Shanghai Internet Summit in Putuo District.

As part of the Shanghai International Film and TV Festival, the summit will be held both online and offline on August 5 to tap the rapid development of China’s online film sector.

Entries include 20 online TV series, 20 variety shows and 10 movies among the large number of online programs which have been entertaining audiences during the COVID-19 pandemic.

China's Internet programming has seen the emergence of increasing numbers of quality works in recent years, according to the organizers.

Popular programs such as the TV series "The Longest Day in Chang’an" and "Qing Yu Nian" have gained praise from international viewers.

This year's entries include many works about real life. The series “The Thunder,” for instance, tells a story about Chinese cops’ anti-drug efforts. Another work, "Donkey on Tree," is about China's poverty alleviation campaign.

As one of the organizers, Putuo aims to create an Internet film and TV industry cluster along Jinshajiang Road. Over 130 leading film and TV companies have established bases there, including Alibaba Pictures, Tao Piaopiao, Union Pictures and Suning Universal Media.