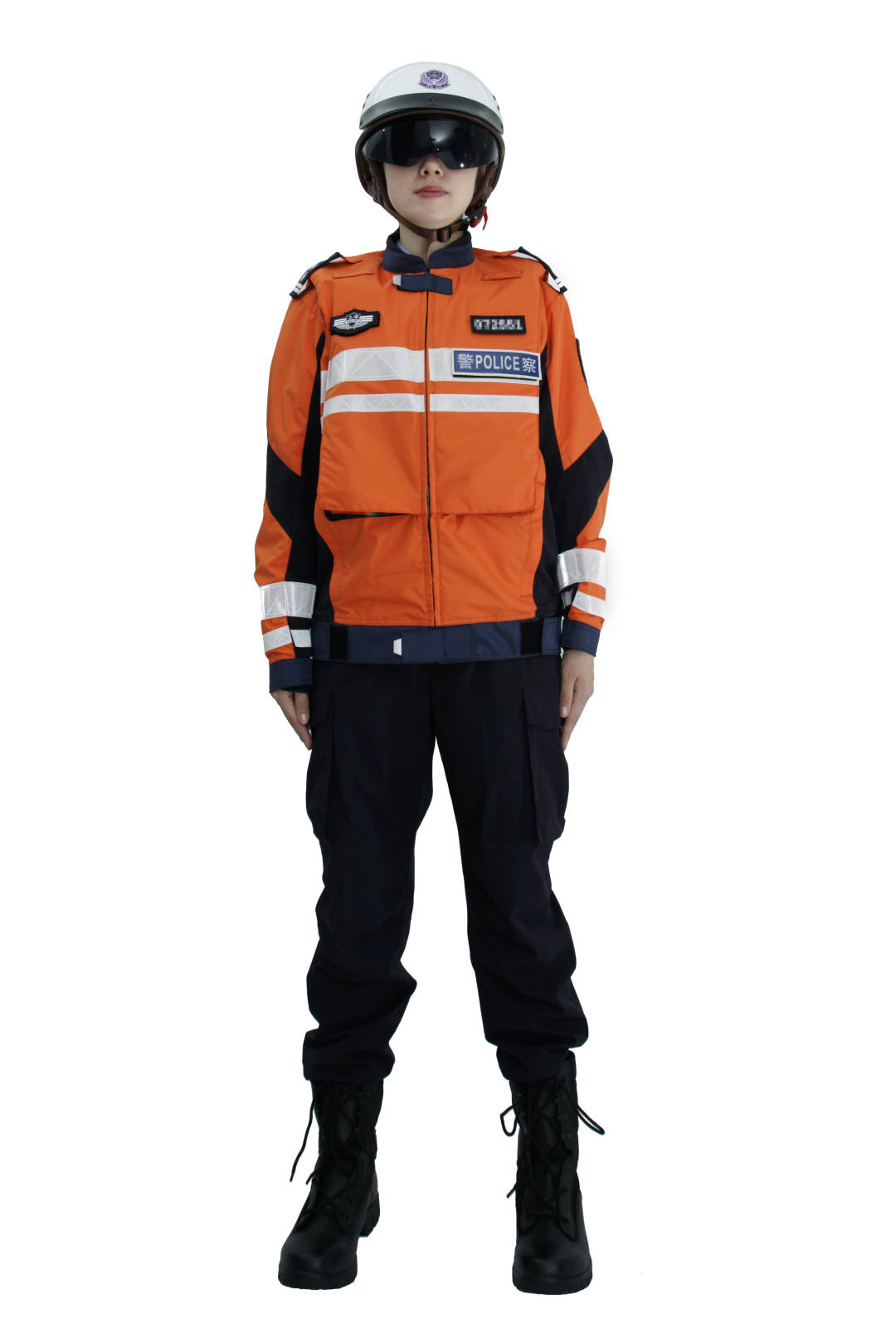 The marine police in Shanghai have started to equip patrol officers with new uniforms that can help them work more safely.

The new uniforms have air bags that are automatically activated once people who wear them are in the water, so they don’t have to wear life jackets.

There is also a light on the uniforms that helps officers in the water see better at night. The light can last for eight hours, police said.

The clothing, helmet and boots are also more waterproof and slip-proof, less corruptible and stronger in fibers, according to the police.

Thirty patrol officers of Shanghai port, waterway and border police have been equipped with the new uniform.

They are the first marine police officers around the country to try out the new uniforms.

The marine police tackle all kinds of cases that take place on the city’s waterways, including Huangpu River which cuts through the city.