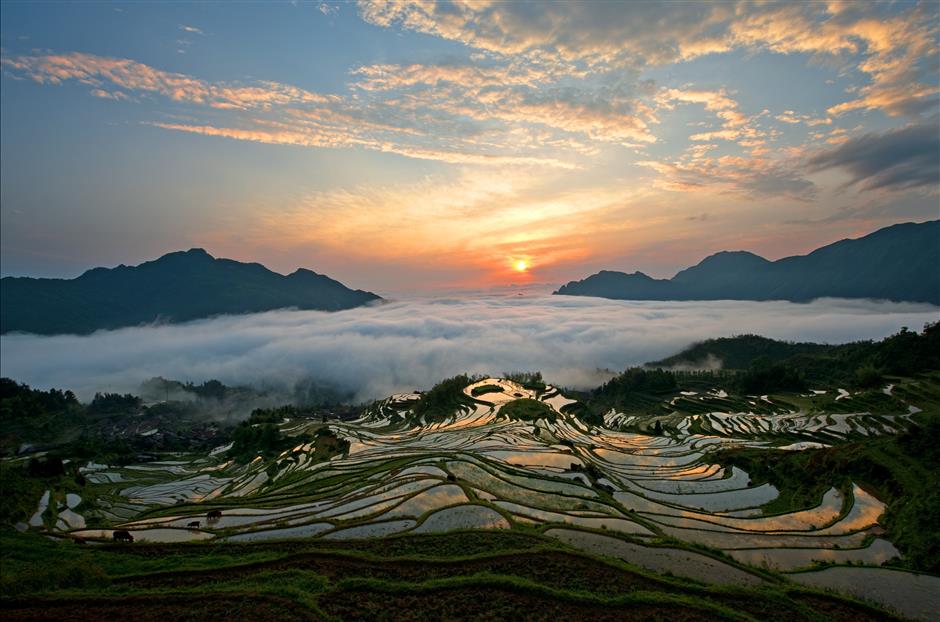 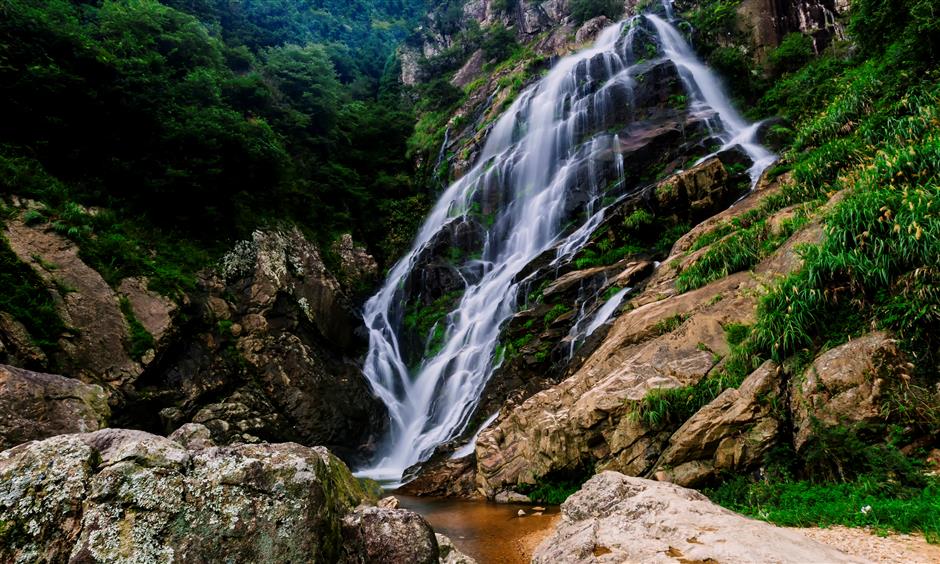 The city of Lishui in neighboring Zhejiang Province has stepped up its tourism recovery and integration into the Yangtze River Delta region with a number of agreements inked in Shanghai.

Under an agreement signed by the Lishui City Administration of Culture, Radio and Television, Tourism and Sports and operators of Shanghai City Tour Card on Monday, a Shanghai-Lishui annual tourism pass will be launched, enabling holders to visit major attractions in both cities at discounted prices. 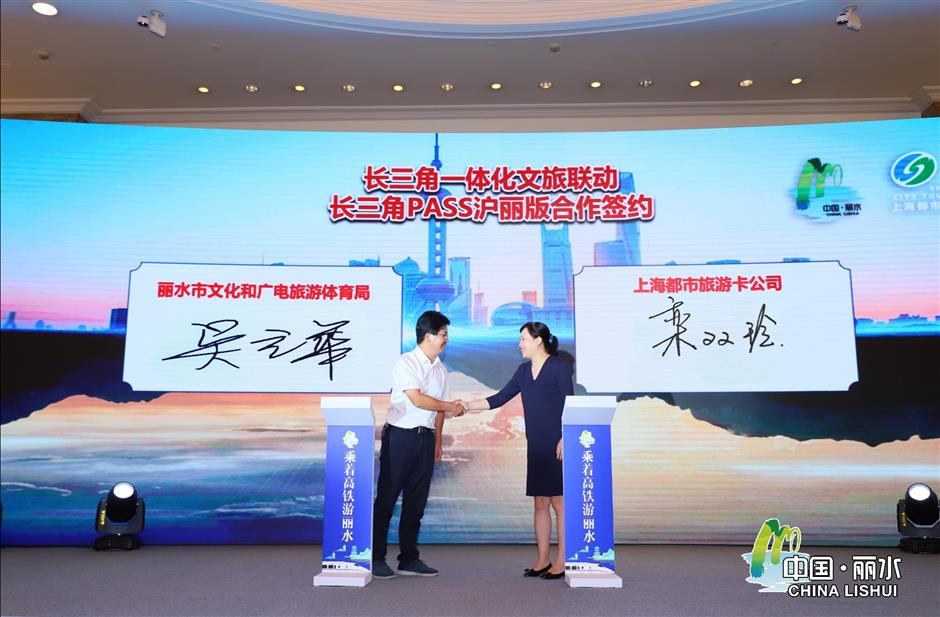 The Lishui City Administration of Culture, Radio and Television, Tourism and Sports inks an agreement in Shanghai. 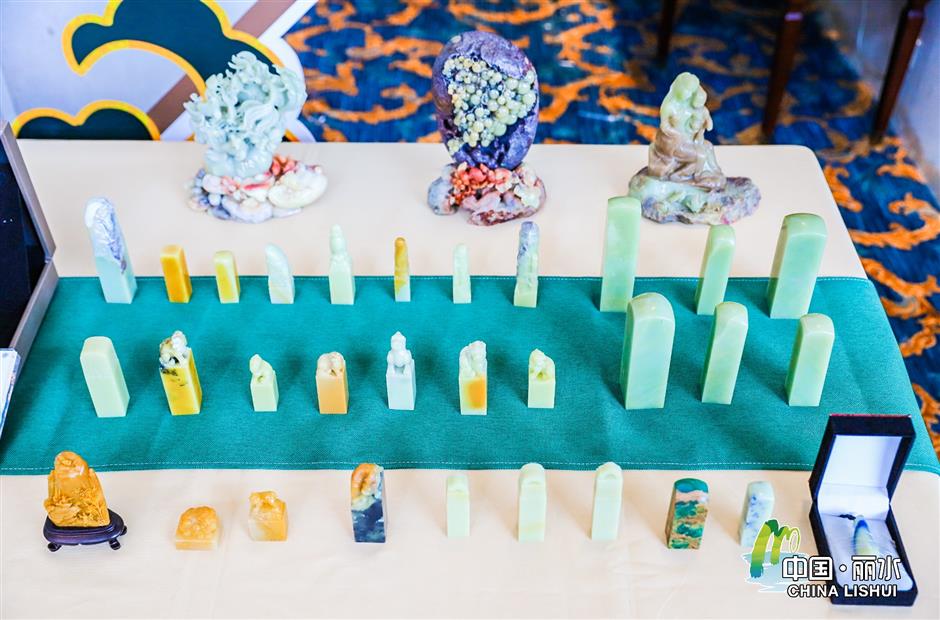 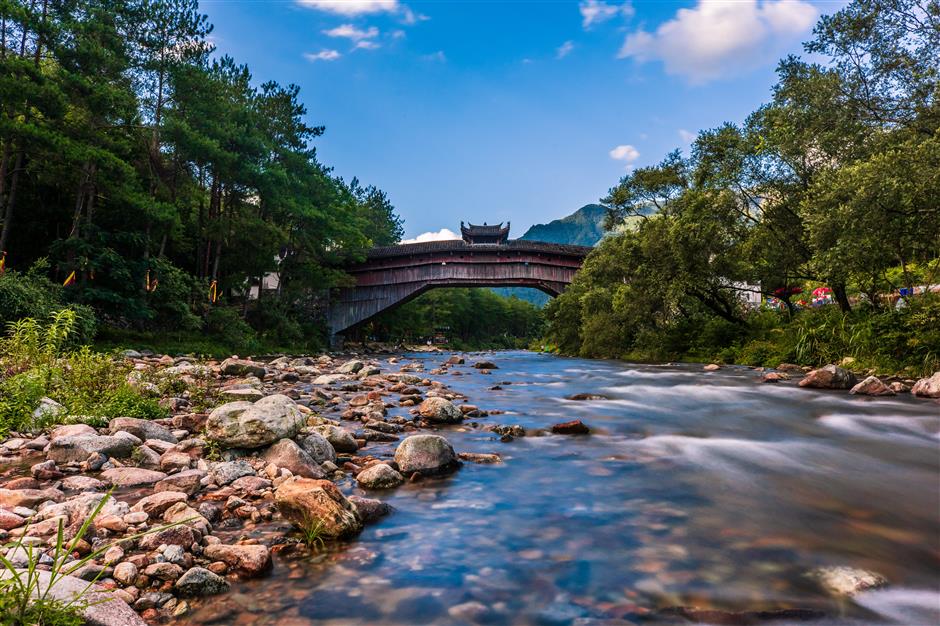 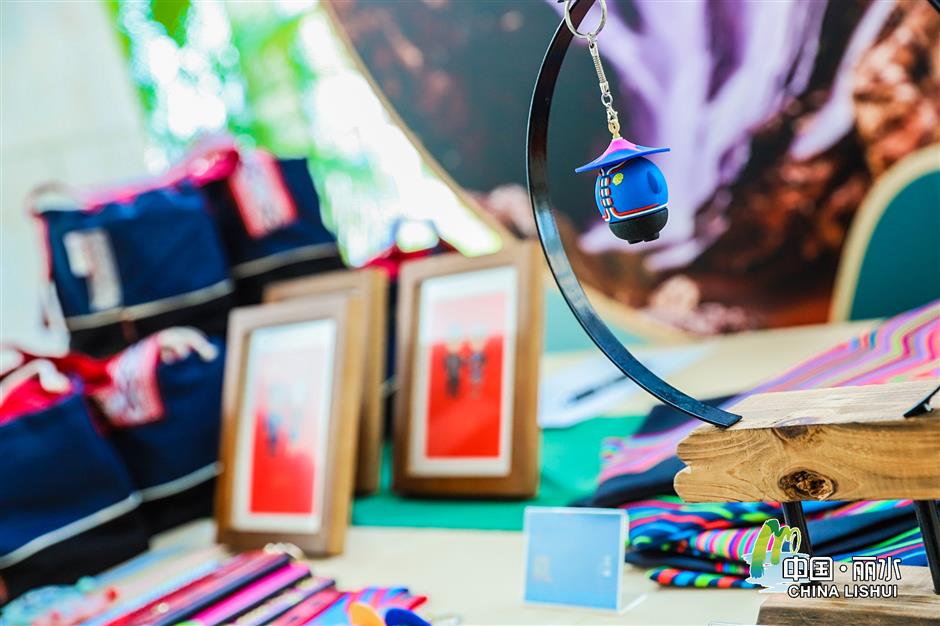 Lishui, ideal for a weekend getaway from Shanghai, is home to the Yunhe terraced fields, the Qianfo Mountain scenic area and the Xiandu scenic area. It takes about two hours and 20 minutes to reach Lishui from Shanghai via high-speed rail.

The city has two dozen 4A- and 5A-level attractions, 2,725 villages and more than 4,300 minsu (Chinese-style B&Bs). It is known as a natural "oxygen bar" due to high forest coverage.

Lishui and Shanghai have maintained close cooperation over the years and their cultural exchanges are more frequent under the national strategy of the Yangtze River Delta region integration, said Cheng Meihong, deputy director of the Shanghai Administration of Culture and Tourism.