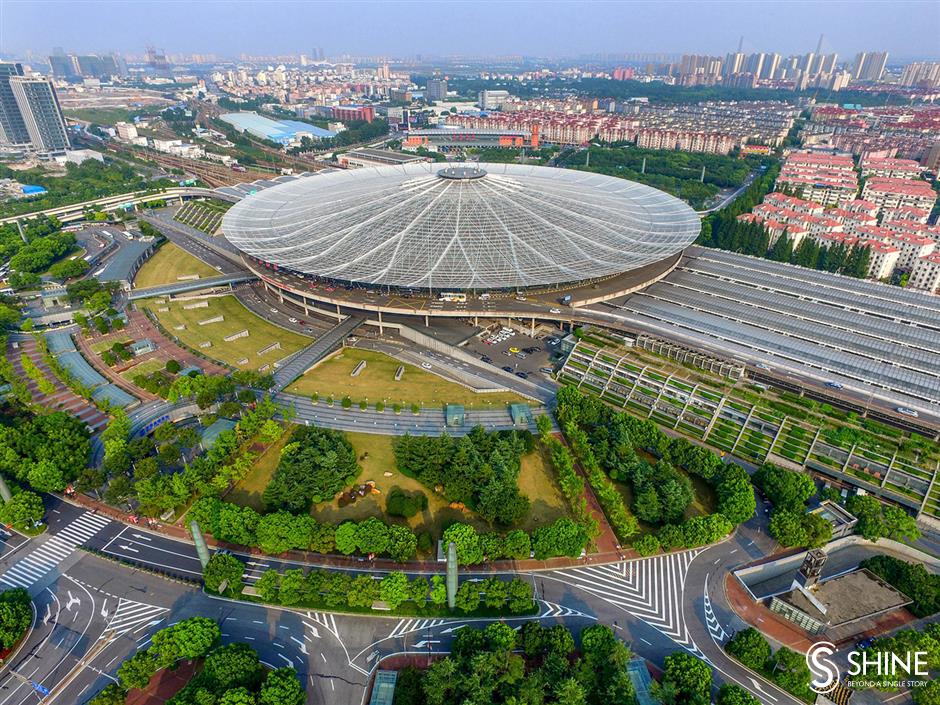 Services on Metro Line 3 will be affected on the weekends of September 12, 13, 19 and 20, the Metro company said on Monday.

Due to infrastructure work at the Shanghai South Railway Station and Shilong Road stations on the line, trains won’t run between the railway station and Zhongshan Park on these four days.

Zhongshan Park station will still be operating, however.

Line 4, which shares a few stations with Line 3, will be operating normally.