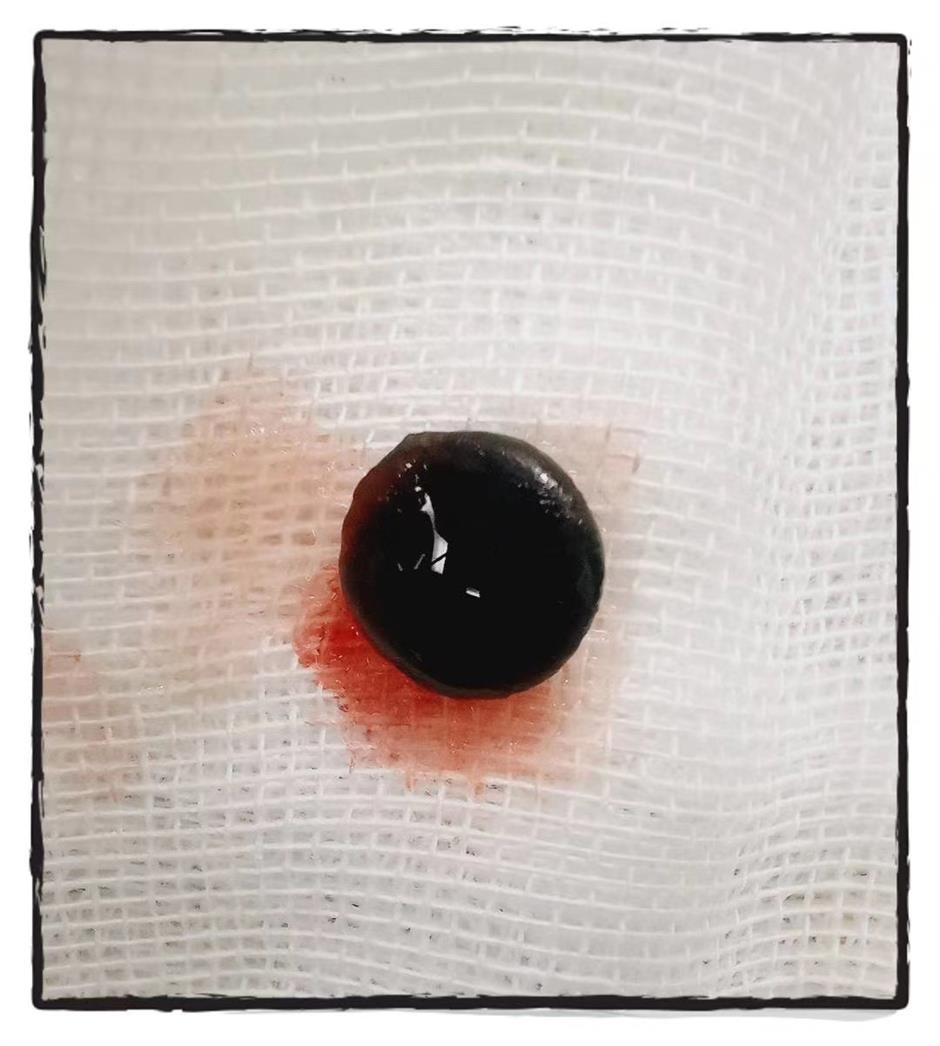 The blackened lens removed from the patient's eye

Doctors removed a blackened lens from the eye of an elderly woman who failed to seek early medical treatment for cataracts.

The woman has suffered eye problems since childhood and her vision was blurry and obstructed for most of her life. Her situation deteriorated over the past 10 years due to cataract. She eventually became completely blind and had to depend on her family.

As part of a recent charity screening launched by Shanghai Ai’er Eye Hospital for elderly people in Songjiang District, the woman’s daughter took her to the hospital.

Doctors found the woman's lens had turned black due to the cataract and removed the black lens. After undergoing cataract surgery, the woman has regained vision.

Dr Li Yong, vice president of the hospital, said many elderly people don’t go to the hospital after developing cataracts and hope that medication and eye drops can take the place of surgery. Delayed treatment can cause blindness.

“Moreover, late-stage cataracts also can cause other eye problems like glaucoma, making treatment much more difficult,” he said. 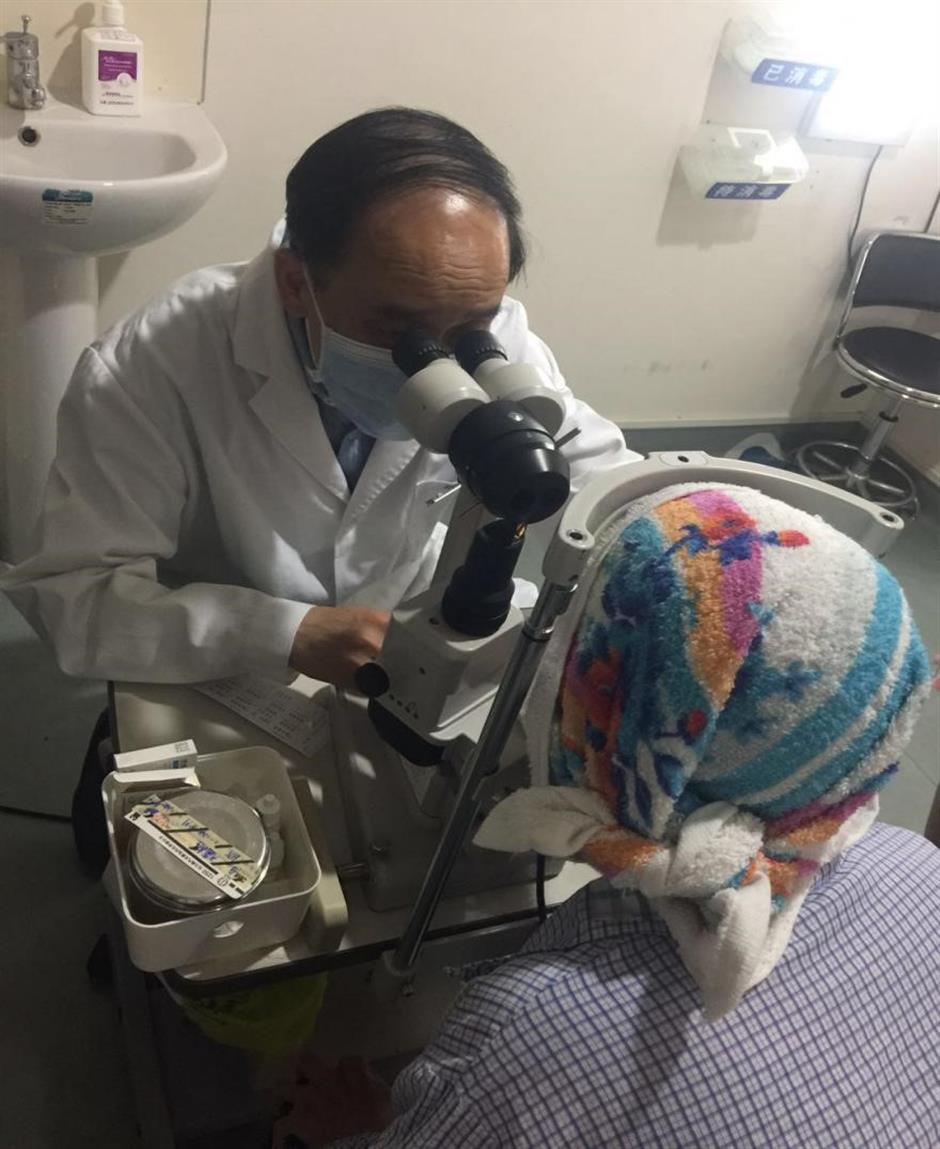