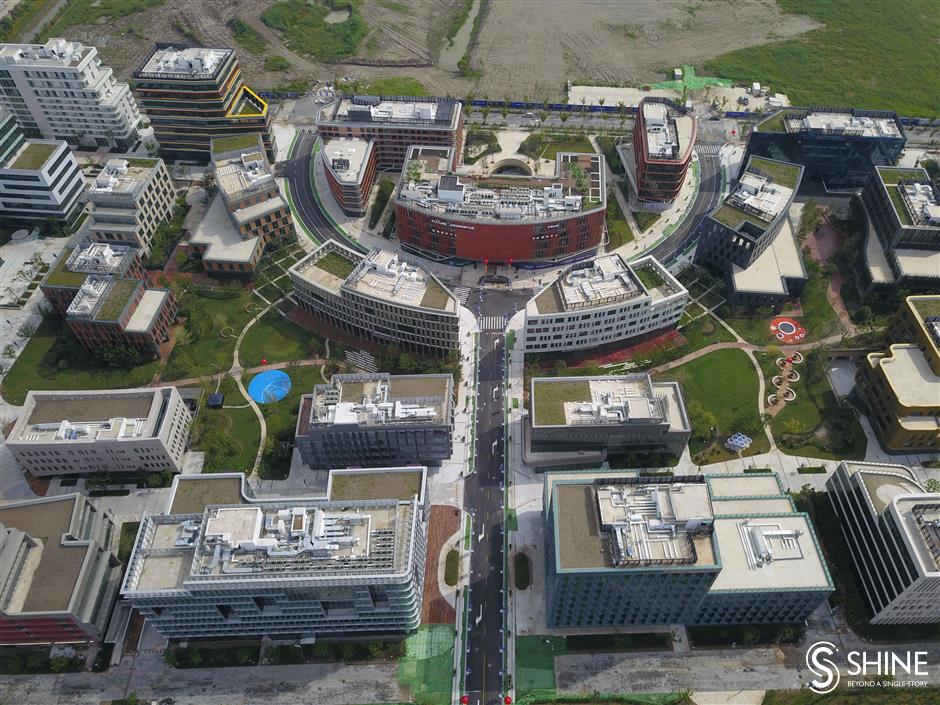 The Shanghai Future Office Park in north Baoshan District, covering about 7.4 square kilometers, has attracted the first batch of 200 high-tech companies in the online new economy, health, robotics and new material sectors, along with the firms listed on the Shanghai STAR Market.

Jointly developed by Baoshan and the Pudong New Area, the park is in the core region of Baoshan Industry Park, Shanghai's last approved major industry park.

The park is part of the Baoshan Industry Park near the mouth of the Yangtze River covering a planned area of 20.54 square kilometers. It was approved by the city government in February 2013 as the last city-level industry park. 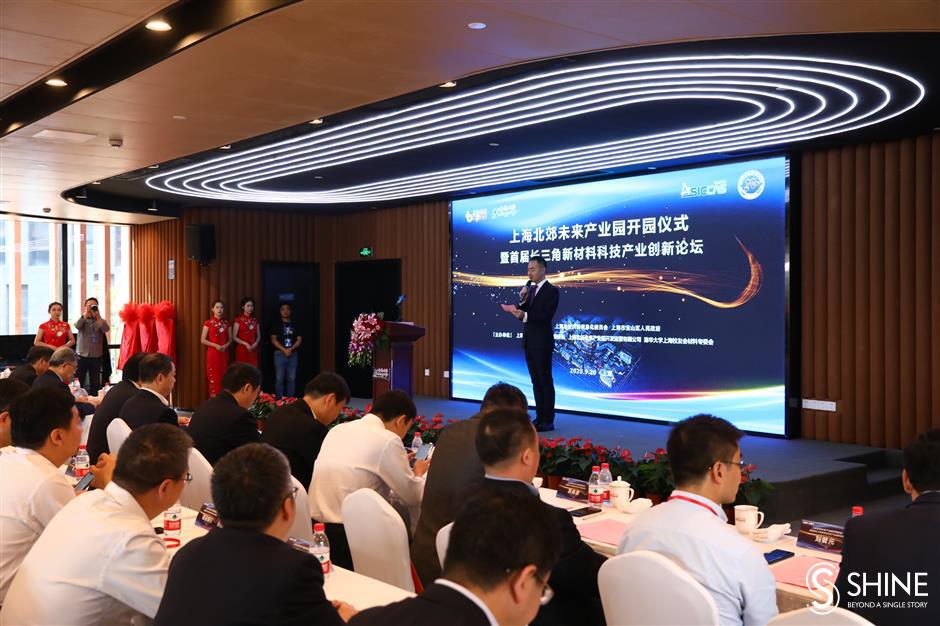 The launch ceremony of the Shanghai Future Office Park on Sunday. 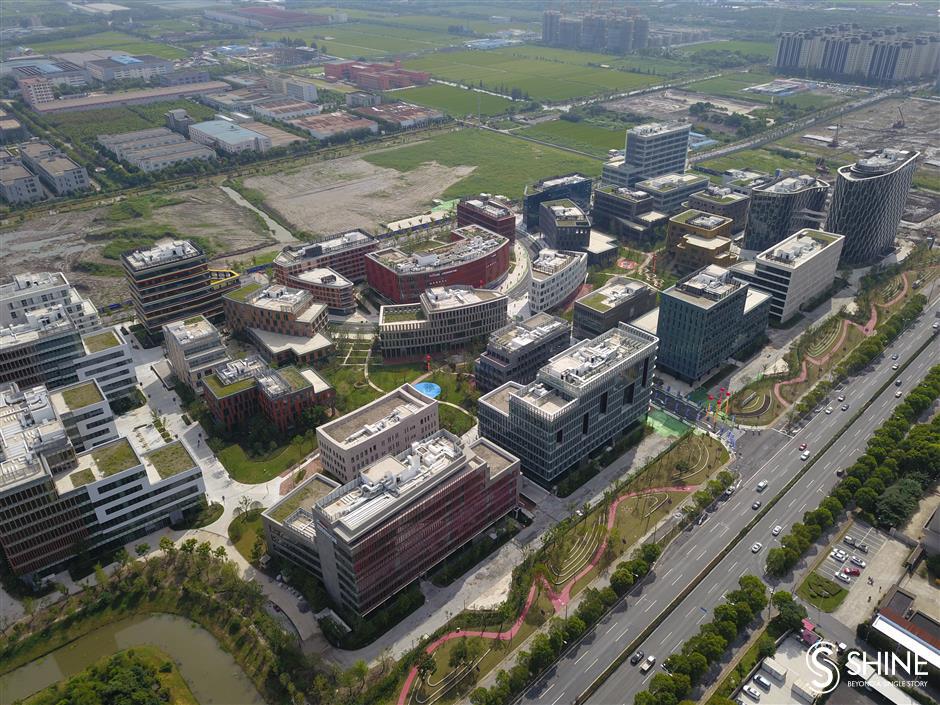