Residents and local government officials attended a media program on elevator installation in old buildings in Shanghai on Tuesday.

Since July, the program produced by the Shanghai Media Group has recorded many touching stories behind elevator installations in nine districts of the city.

So far 400 elevators have already been installed in old houses in Shanghai, which have greatly improved the lives of elderly residents. 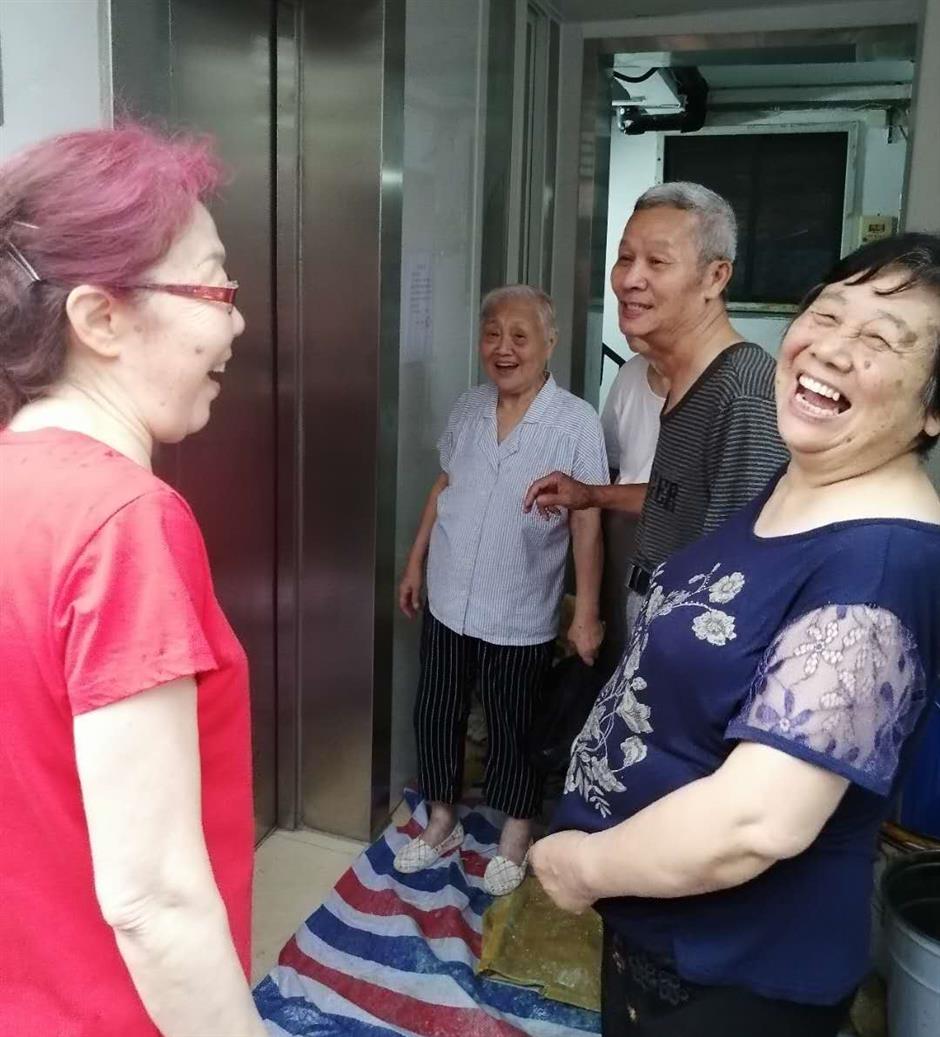