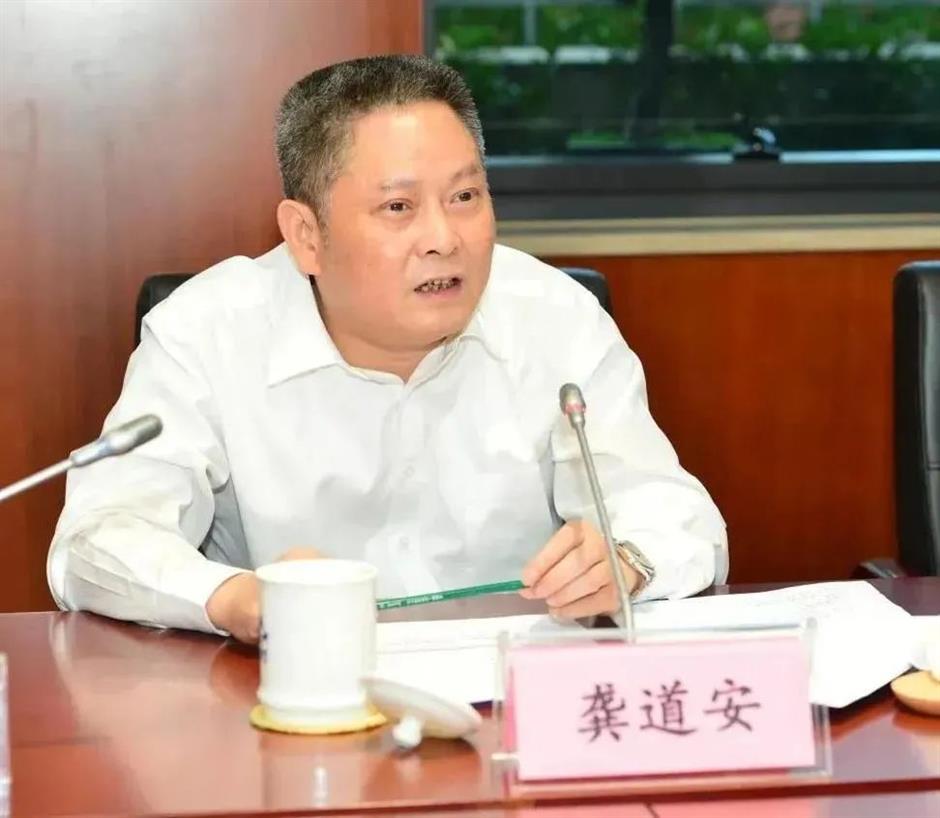 Gong Dao’an, a city vice mayor and head of the Shanghai Public Security Bureau, was dismissed from these posts after a decision made by the standing committee of the city’s legislature on Wednesday.

The Standing Committee of Shanghai People’s Congress voted on the matter during a regular meeting held on Wednesday.

Gong has been under investigation from the state discipline watchdog for alleged serious violations of Party disciplines and the law.