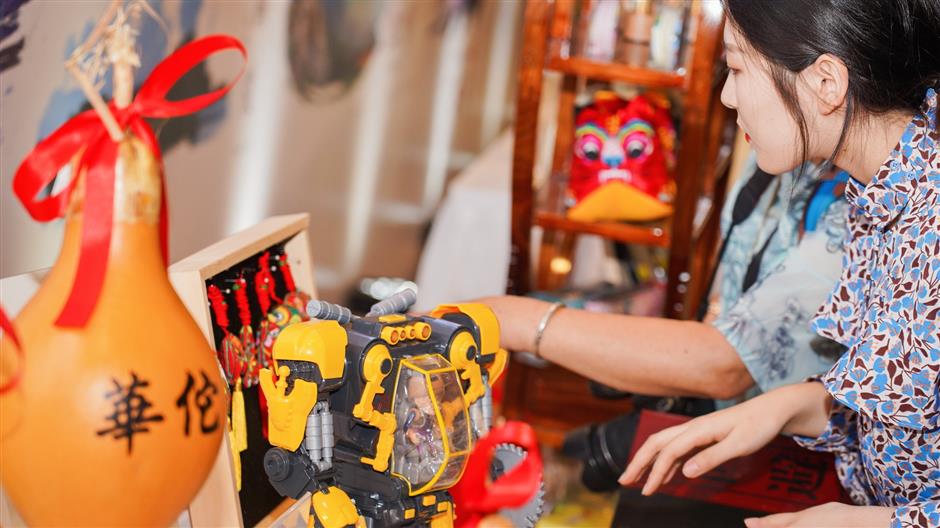 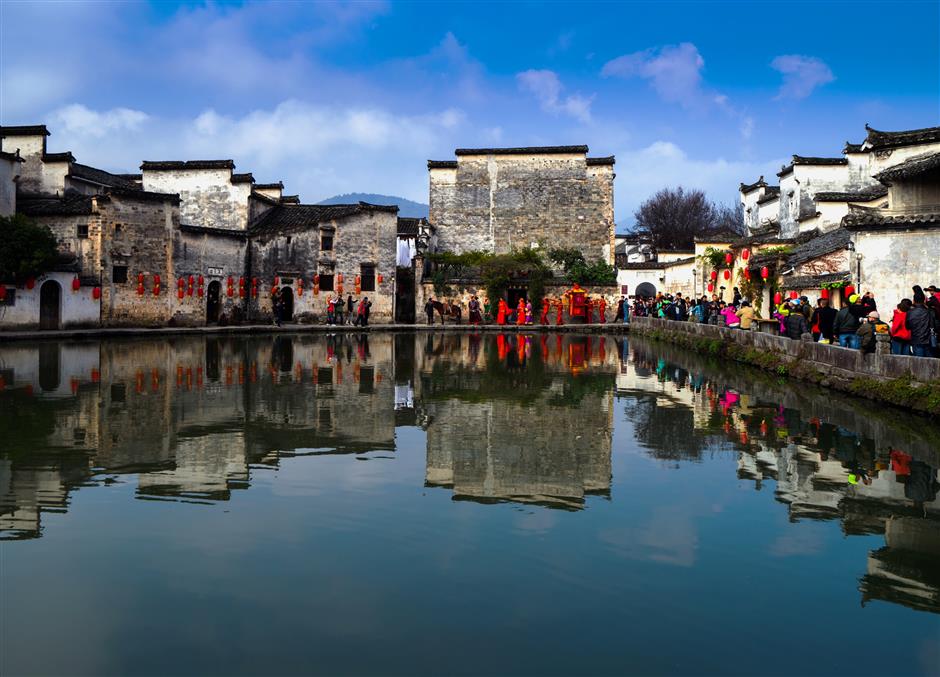 Fourteen cities in Anhui Province accelerated their integration into the Yangtze River Delta region during the 2020 Shanghai Tourism Festival, releasing preferential policies to attract visitors and incentives targeting travel agencies in the region.

Cities such as Hefei, Huangshan, Chuzhou, Xuancheng and Wuhu made a joint presence in Shanghai on Wednesday during the festival to display their cultural and tourism resources ahead of the upcoming National Day holiday.

The Department of Culture and Tourism of Anhui Province released preferential policies for major tourist attractions, hotels and B&Bs in the province to Shanghai residents, as well as incentives for travel agencies. 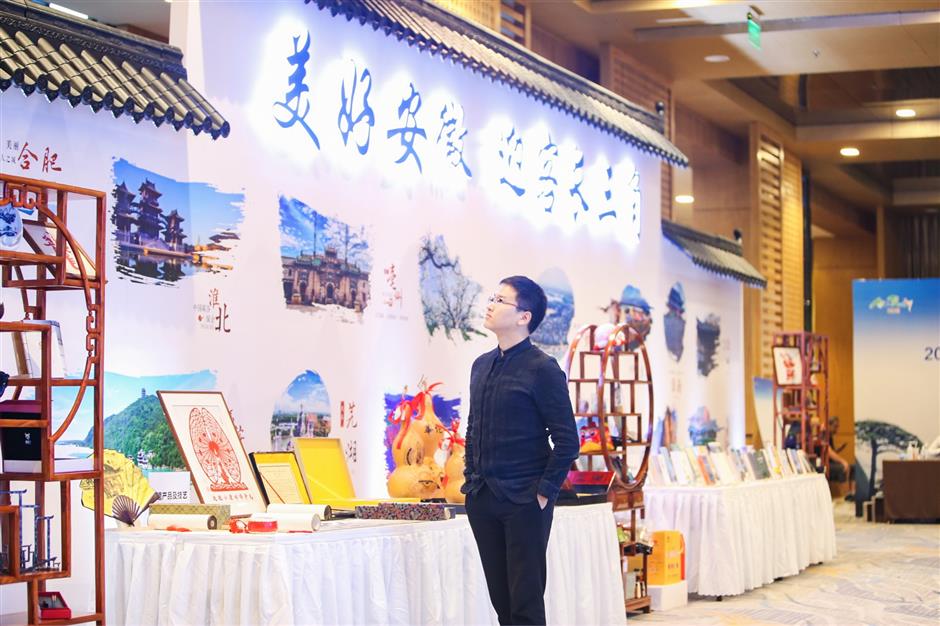 Intangible cultural heritages of Anhui Province are on display in Shanghai. 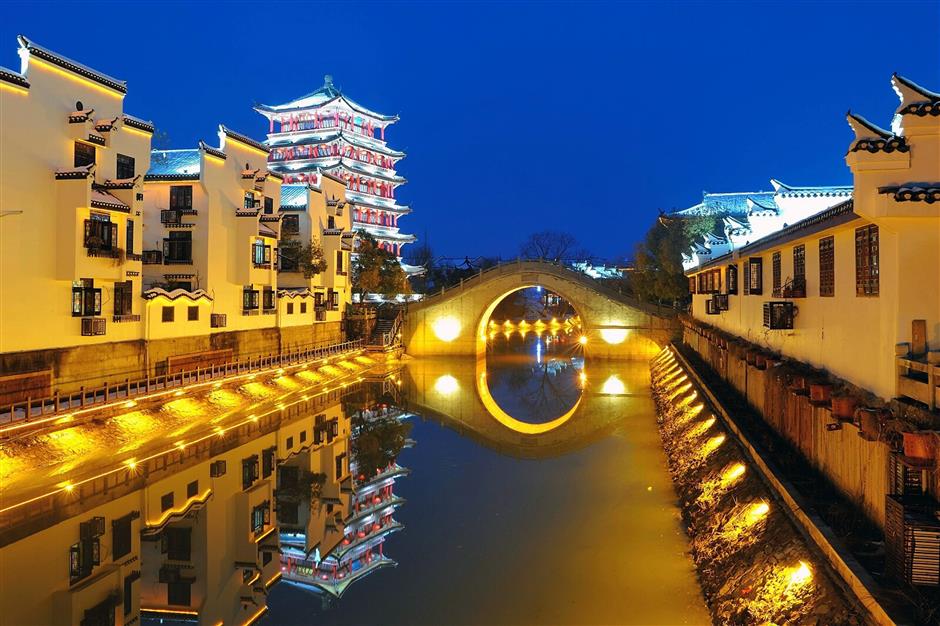 Among them, the Fengyang Mountain scenic area in Chuzhou is offering half-price admission to tourists from the Yangtze River Delta region, while the Jiaogang Lake scenic area in Huainan is luring travelers from Shanghai, Hangzhou and Nanjing with free admission through the end of this year.

A manual containing relevant information is available to Shanghai residents.

Anhui Province kicked off a cultural and tourism promotion campaign this month and Shanghai was the first stop. Other stops are scheduled in delta region cities, as well as provinces like Shandong and Henan.

In the delta region, more than 100 cultural and tourism activities will be hosted, the department said.

Huangshan in Anhui is one of three sub-venues for the Shanghai Tourism Festival.