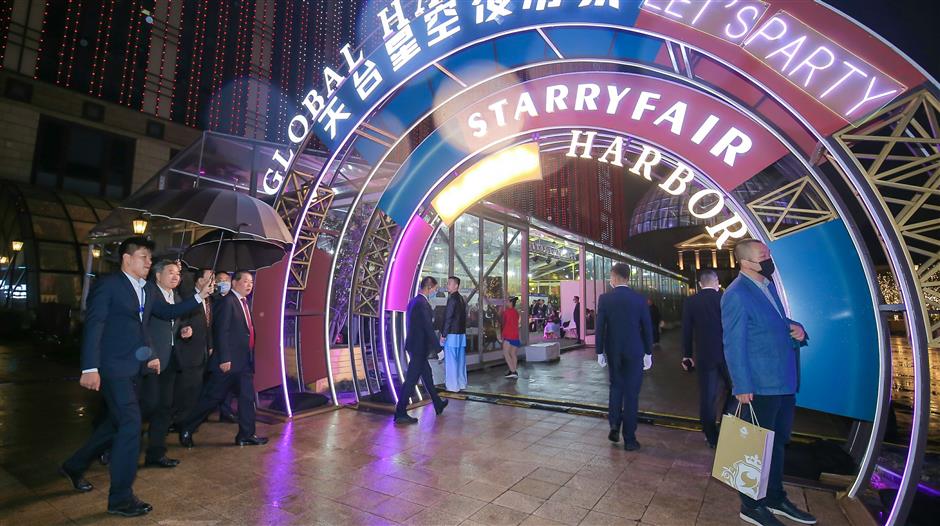 The Starry Fair market is part of the Global Carnival at the Global Harbor mall in Putuo District.

A shopping carnival has been launched in Shanghai, featuring thousands of products from the China International Import Expo, as part of a nationwide campaign to boost the spillover effects of the trade event.

The Global Carnival has been launched at nearly 100 Global Harbor and Yuexing Furnishing malls across the country.

A “CIIE near home” section is highlighted in the event which gathers some 1,000 CIIE products from nearly 20 nations and regions.

A launching ceremony was held on the Global Harbor mall in Shanghai’s Putuo District as the main site for the serial event to embrace the CIIE and its advantages.

Popular exhibits from previous CIIEs are showcased on the Galaxy World on the fifth floor of the city’s biggest downtown shopping mall. Parades are held regularly in the mall with cultural performances from across the world, such as an English military-inspired drum show. 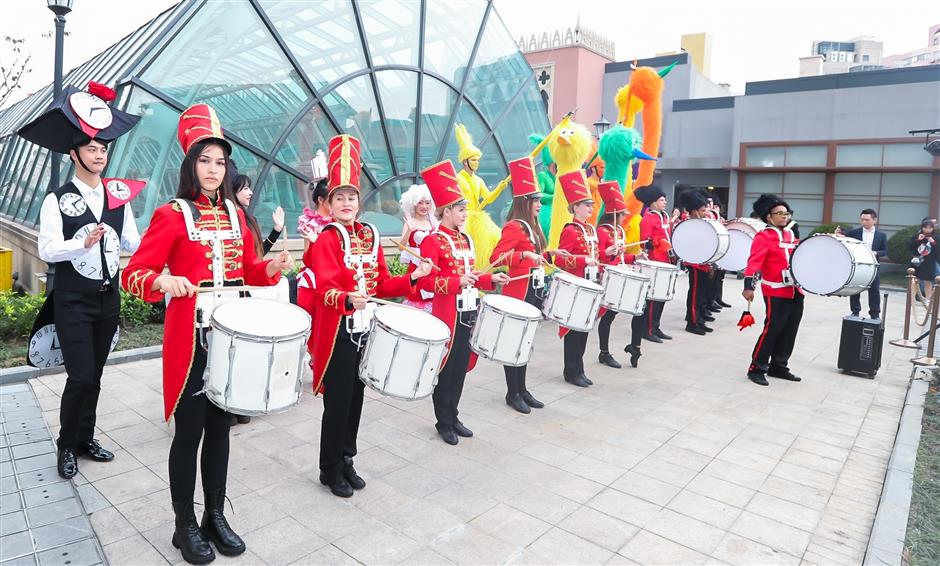 A drum performance at the mall is part of an event to welcome the CIIE.

China has adopted a new development pattern known as "dual circulation" where domestic and foreign markets can boost each other, with the domestic market as the mainstay.

Under the new development pattern, consumption upgrades have become a major boost to drive domestic demand, according to the Global Commercial Annual Conference and the CIIE Spillover Effect and Global Harbor Phenomenon Summit. 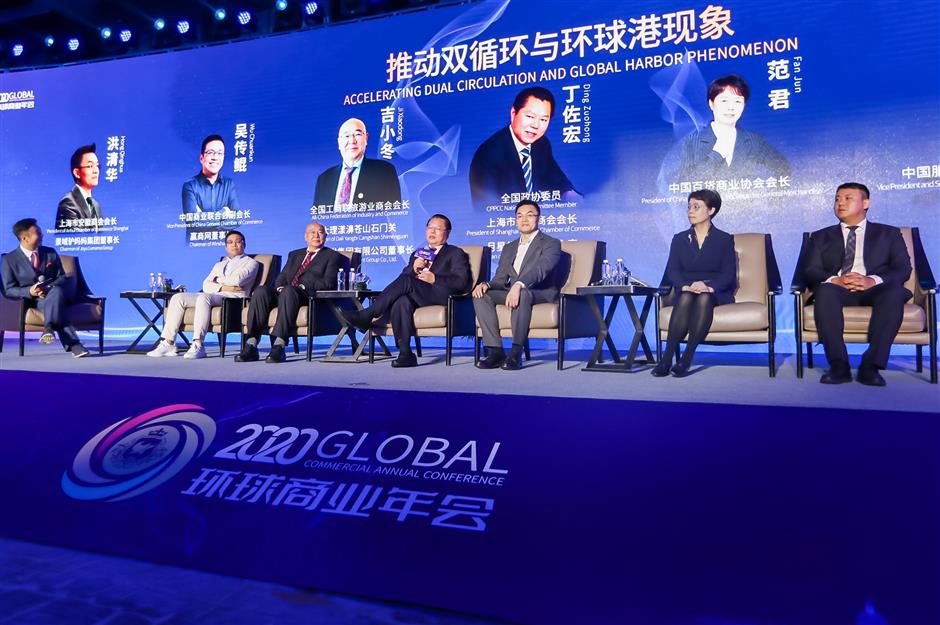 Nearly 1,000 representatives from domestic and overseas brands, entrepreneurs, company officials and industrial experts shared their opinions on topics of the event.

“From the World Expo 2010 to the CIIE, China’s opening-up process has never stopped and the reforms will also keep going,” Zhou told the summit.

Ding Zuohong, chairman of the Yuexing Group, said that Global Harbor and Yuexing Furnishing malls will take the lead to drive dual circulation and boost the spillover effects of the CIIE.

During the carnival event, hundreds of international brands signed agreements with Global Harbors across the nation. A commercial alliance has also been launched to gather famous global brands and drive consumption upgrades.