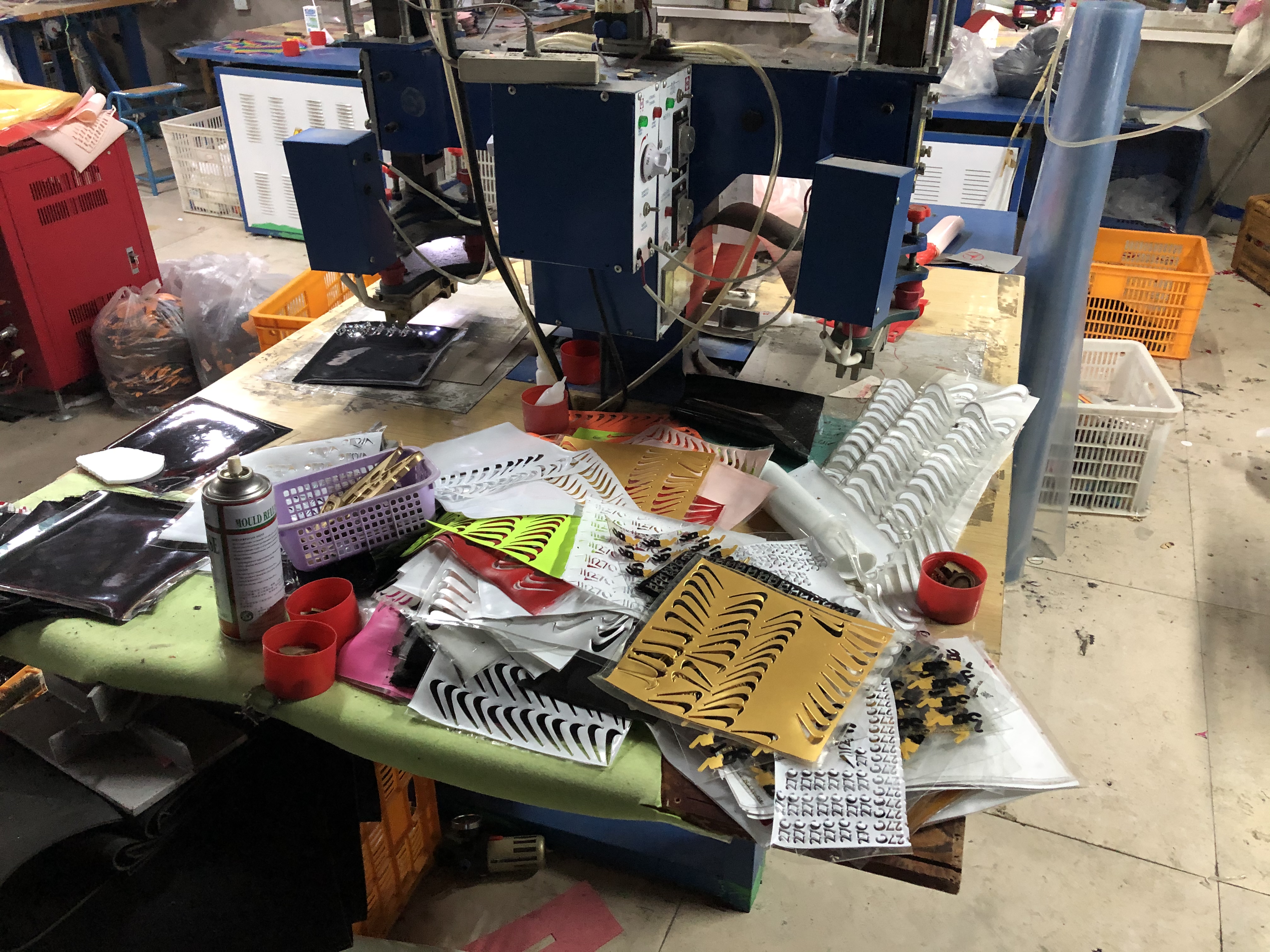 The suspects, based in Putian in Fujian Province, are said to have sold the sneakers to Internet shops which sold them on to retail customers.

Officers in Yangpu District began an investigation in July this year and the suspects were apprehended at their homes or a factory on November 6.

The suspects are said to have produced fakes of limited and commemorative editions and even editions Nike had never produced.

The fakes, which had quality problems, were sold at up to 50 percent of the price of the real thing and cost only 50 to 80 yuan to produce, police said.