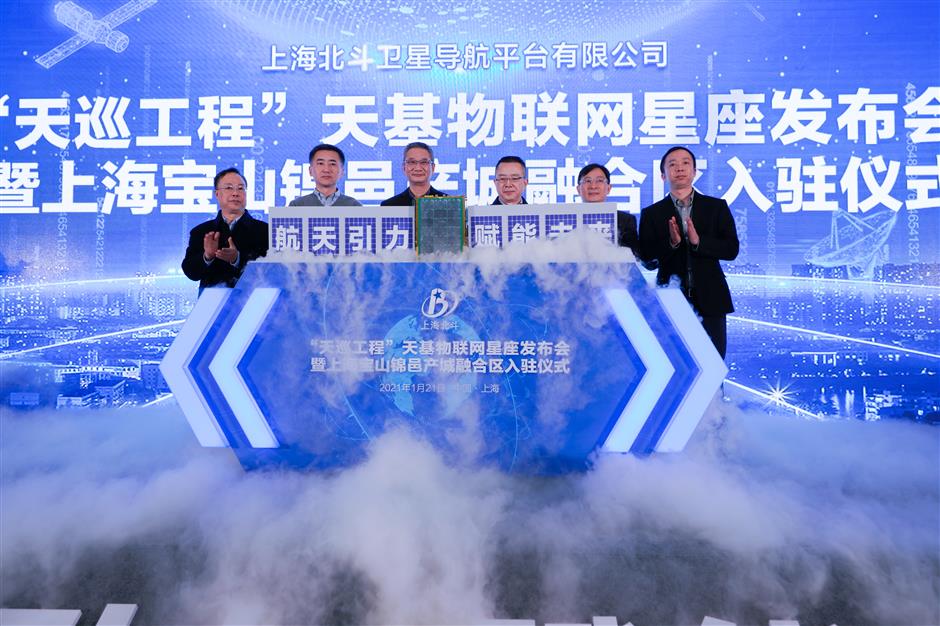 The Tianxun Project, China’s first low-cost civil constellation for communication, navigation and remote-control, will launch 72 satellites within three years for IoT communications across the globe.

The network will cover over 80 percent of land and 95 percent of sea areas, including many regions that cannot be covered by the current cellular network.

The project was launched on Thursday in the Jinyi City-Industry Integration Zone in Luodian Town, which dates back to the Yuan Dynasty (1279-1368). 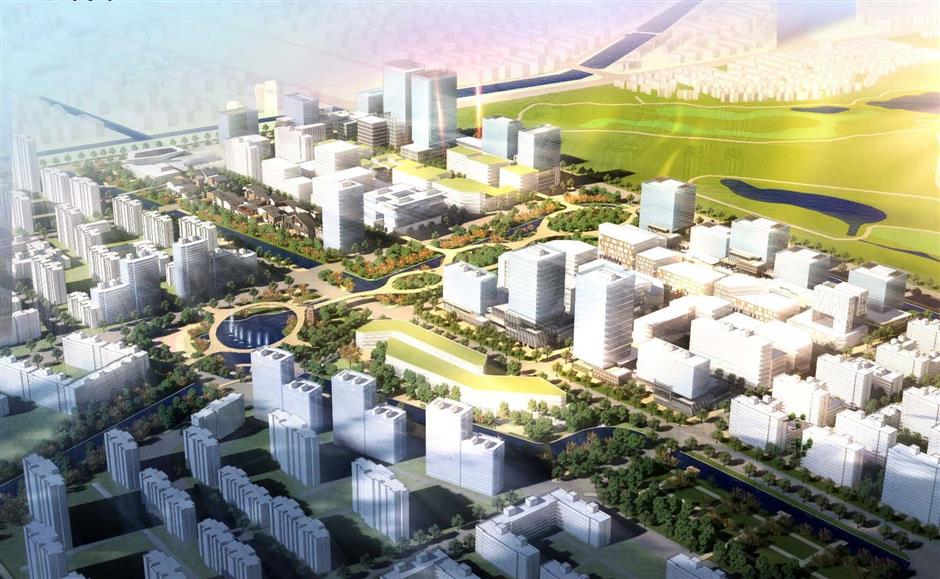 The project will allow the transmission and sharing of IoT information across the world, said Chen Cheng, general manager of Shanghai Beidou Satellite Navigation Platform Co.

An information ecosystem will be developed with cloud computing and big data services in the zone, which will gather businesses involved in satellite design, production, ground terminals, operation services, big data integration and satellite-based electronic devices, he said.

Chen predicts that the growth rate of the space-based IoT sector will reach 10 percent in Asia within a decade. The total production value of space-based IoT will be US$800 billion around the world by 2025.

Named after the Chinese term for the Big Dipper constellation, BeiDou is one of the four space-based navigation networks operating globally, along with the US GPS, Russia's GLONASS and the European Union's Galileo networks.

China declared the official commissioning of the BeiDou system on July 31, 2020, marking the formal opening of the newly completed system for global users. 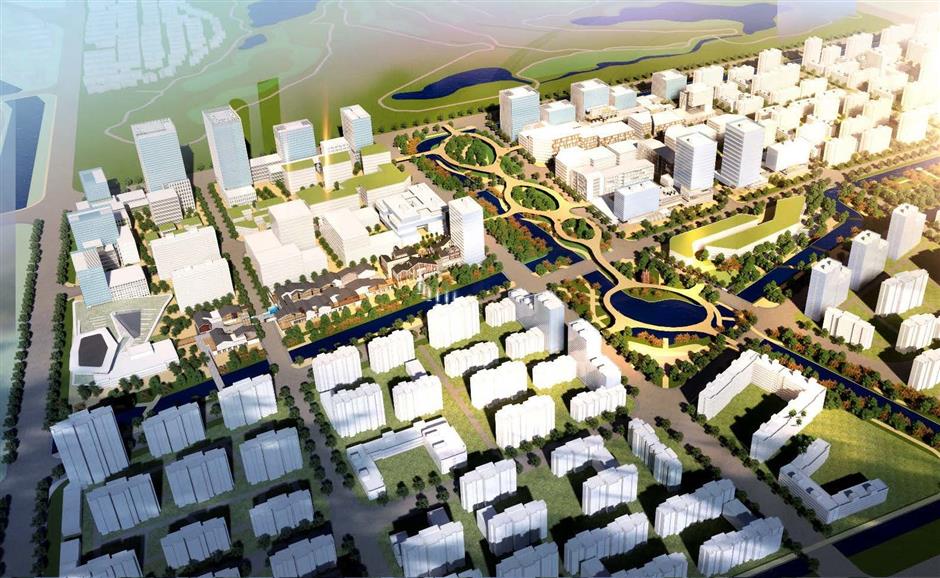 An artist's impression of the Jinyi City-Industry Integration Zone

Along with positioning, navigation and timing services, the BeiDou system can also provide a variety of value-added services like help in global search and rescue, short message communication, ground-based and satellite-based augmentation, as well as precise point positioning.

The industrial zone in Baoshao, to serve as the major base for the project, will cover a total of 1.47 square kilometers. It neighbors a golf court near the Meilan Lake, one of the biggest artificial lakes of the city.

Luodian aims to develop an industry cluster on commercial satellite within the zone and attract both multinational headquarters and high-end residential neighborhood, said Qu Xinchang, Party secretary of Luodian.

Luodian was once the biggest marketplace in the area, known as “Golden Luodian,” but the “golden” tag gradually faded in the face of urban development. To restore the historical glory, the township government has been transforming its traditional industrial parks.