The brand was jointly created by the center and Joy Entertainment, which specializes in television comedies.

“We always try to bring more quality comedies to our fans, who can be entertained and feel emotional connections and warmth hidden in the productions,” said Zhang Huiqing, the center's general manager. 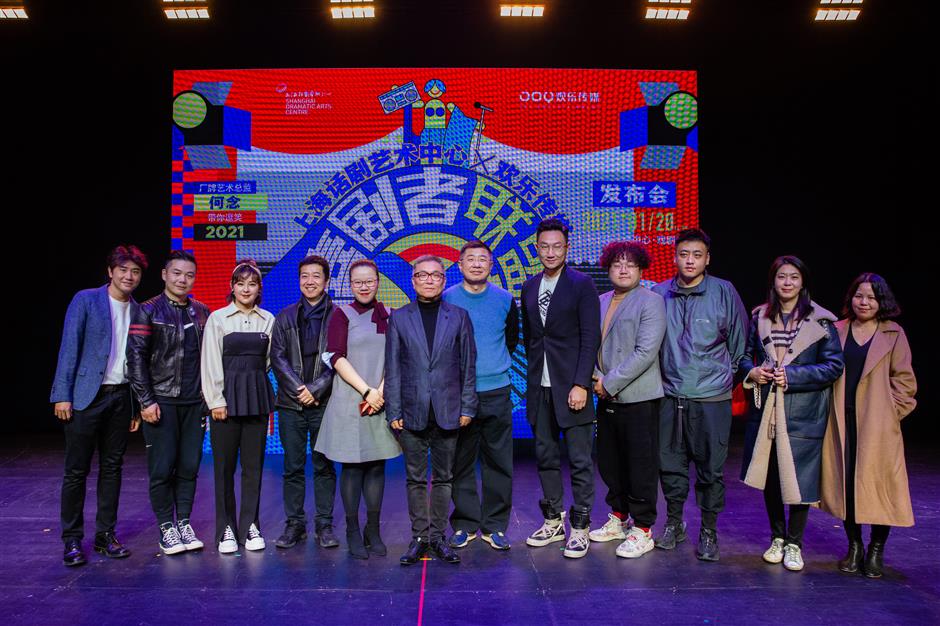 The “League of Comedians” was created by the Shanghai Dramatic Arts Center and Joy Entertainment.

Zhang said the center will share its resources — including performers — with Joy and introduce more offline comedy productions for national audiences over the next few years.

The first production League of Comedians plans to introduce in August is the original play “I Don’t Want to Be Your Friend” by renowned director He Nian, which will star Qian Fang and Liu Xuanrui. He will serve as the league's artistic director.

“A modern comedy shouldn't only be entertaining, but also examine social issues and human nature in an irreverent way,” said He.

The league begins recruiting performers tomorrow. Those recruited will be part of the league’s talent pool, receive professional training and take part in future productions. 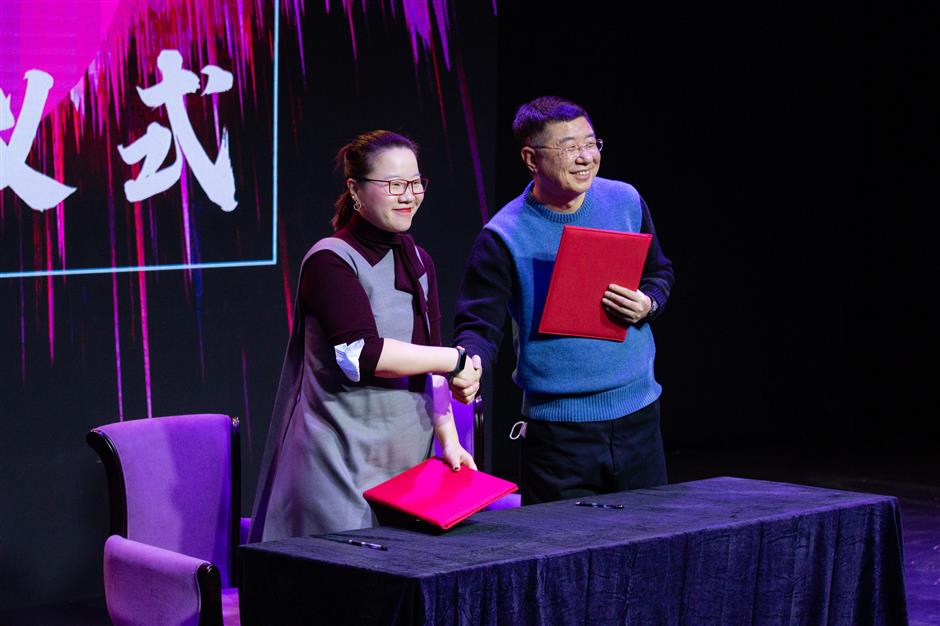