Two children with both Down’s syndrome and congenital heart disease received free surgery thanks to a charity program launched by Shanghai Yodak Cardio-Thoracic Hospital and health authorities in Guizhou Province.

Both children who have benefited from the charity program are from poor families in Liupanshui. They didn’t receive heart surgery due to financial difficulty and high risk.

The family of 4-year-old Xiao Min said they had never thought of giving up the girl, even though they have to pay 7,000 (US$1,082) to 8,000 yuan each month on her rehabilitation and health care.

The mother said the girl was detected with congenital heart disease upon delivery but local doctors said it is a very risky surgery.

She brought Xiao Min to the charity program for free screening conducted by doctors from Shanghai Yodak and was informed that the girl was eligible for free surgery.

She passed the news to other families with children suffering both Down’s syndrome and congenital heart disease.

Xiao Min received a successful surgery last Tuesday and has left ICU for further rehabilitation. She is expected to be discharged soon.

Another child has received the surgery and is in ICU for after-surgery monitoring and care, hospital officials said on Tuesday. 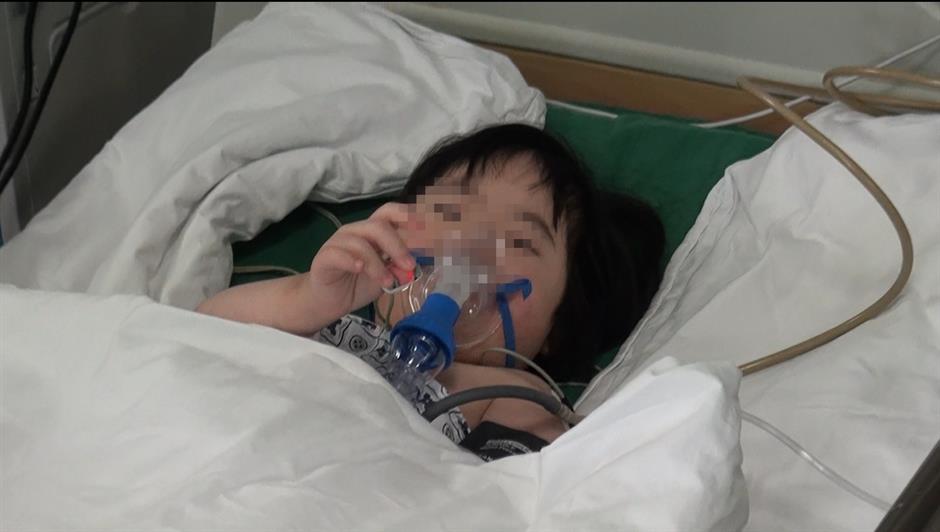