Over 400 illegally imported live ants have been seized by local customs.

A package, said to be material for dentistry, showed abnormalities when X-rayed. Staff at Shanghai Post Office Customs opened it and found 406 ants, each 2 centimeters long, in small plastic tubes along with moist cotton and air vents.

The smuggled ants have been transferred to the relevant department for disposal, customs said. 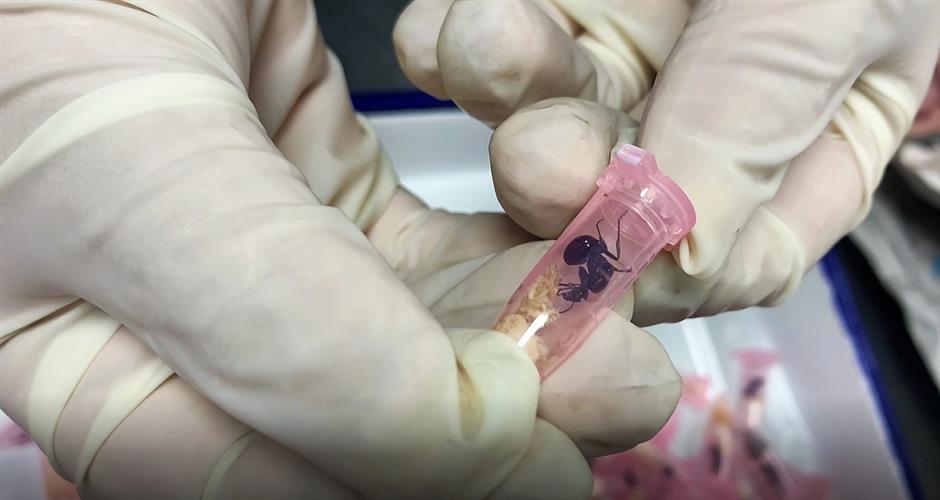 One of 406 smuggled ants seized by customs. 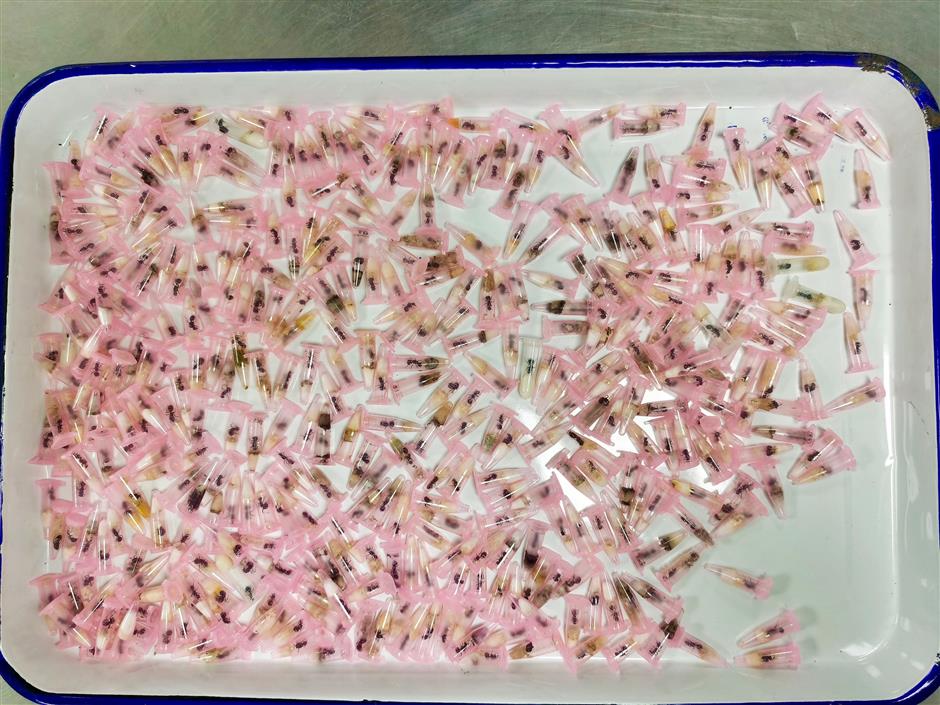 Over 400 smuggled ants were seized by customs officers.

It said that undeclared and unquarantined live animals could carry diseases and risk the health of local residents and animals. If propagated rapidly, a biological invasion would result and there was a risk of the local ecology and environment being destroyed.

Earlier this month, departments that included the General Administration of Customs, the Ministry of Agriculture and Rural Affairs the Ministry of Ecological and Environment asked relevant departments to enhance supervision of imported goods and strictly dispose of alien invasive species.