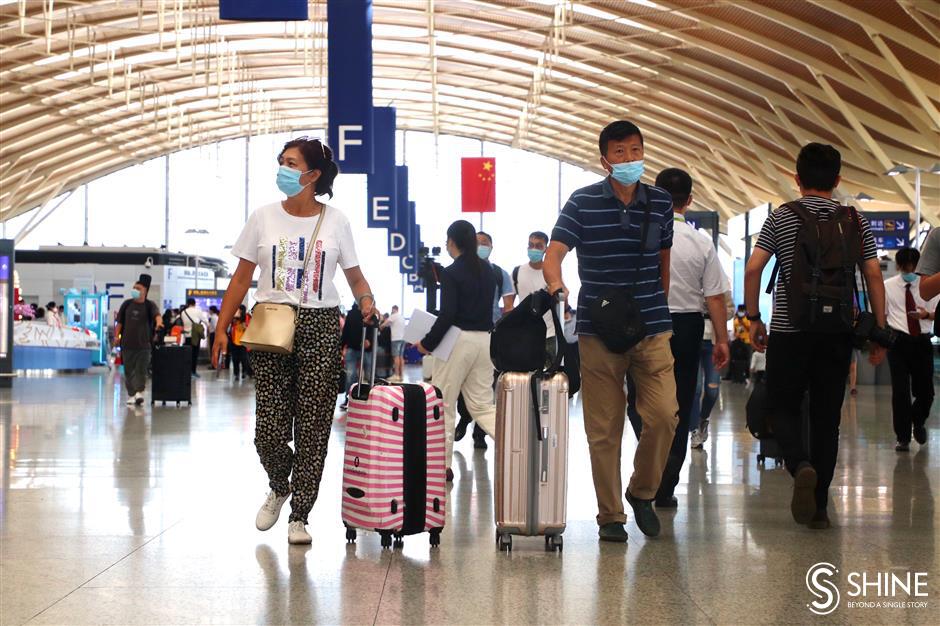 Both airports, among the busiest in the world, will shift focus from physical expansions to digital and intelligent transformations.

Both airports, among the busiest in the world, will shift focus from physical expansions to digital and intelligent transformations.

A “super brain” to support the airports’ future planning and operation management will be developed by 2022 — a smart commanding system expected to facilitate safe operations while improving efficiency and service.

By 2025, the airports aim to lead China’s intelligent airport construction with the world’s highest level of infrastructure as well as advanced digital operations, management and services.

Under the premise of cybersecurity, the airports will implement new technologies and applications to the airports’ operations, services, safety, business affairs, management, logistics, transportation, energy and environment, Qin said.

To achieve that goal, the authority will develop “digital twins” for both airports. The airports' management teams, for instance, will be able to oversee and control operations via a single screen.

Smart technologies such as intelligent computing, network connections, intelligent sensors and information gathering will be installed in both airports.

The digital upgrade and replacement of core production systems will be conducted during the ongoing expansion of both airports, as well as the installation of smart applications. 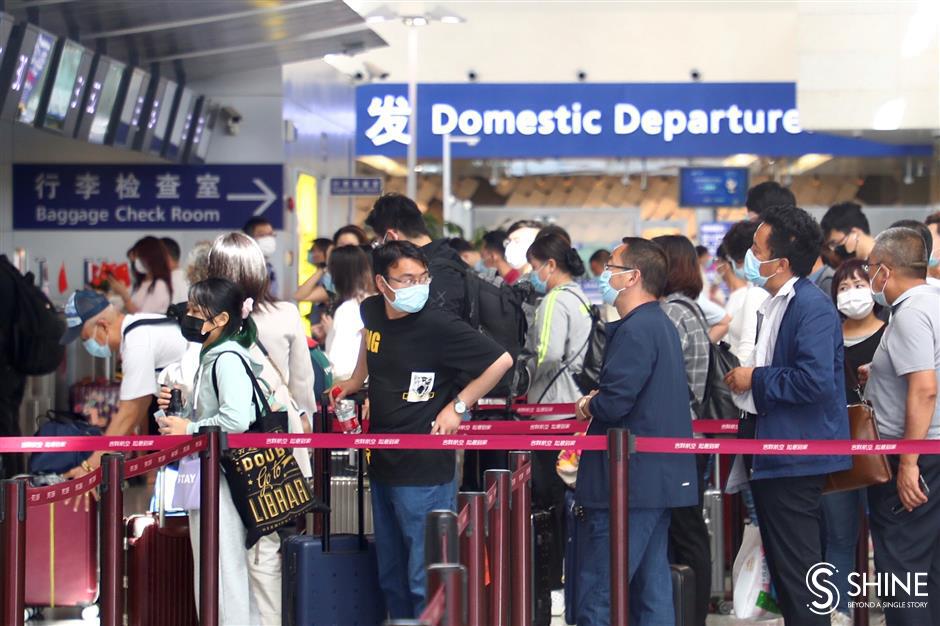 Both airports have been covered by 5G networks since November of 2020, and some smart applications are already in operation to improve customer services.

A "5G + Smart Civil Aviation Application Demonstration Base" has been initiated at both airports. Based on the 5G network, various smart operations, service and shopping scenarios are being developed primarily to improve travelers' experiences.

For example, travelers will receive more timely information upon departure or arrival, and additional self-service and non-contact services will be developed.

The airports' operational efficiency is expected to improve, while operation and maintenance costs will be reduced with artificial intelligence applications. Big data collected via 5G networks will contribute to operation and decision-making systems.

Information technologies have been widely used at both airports during the fight against the coronavirus pandemic. Digital management and information sharing initiatives have improved the efficiency of airport staffs and medical workers prevent the entry of those with COVID-19 cases.

Shanghai has accelerated the development and testing of 5G services covering medical, industrial, manufacturing and entertainment applications. The next-generation mobile technology connection speeds are 20 to 50 times faster than 4G.

Faster connection speeds are expected to be a game changer for both industry and consumers, benefiting everything from health care and manufacturing to smart driving, high-definition streaming and urban management, according to the Shanghai Commission of Economy and Informatization.