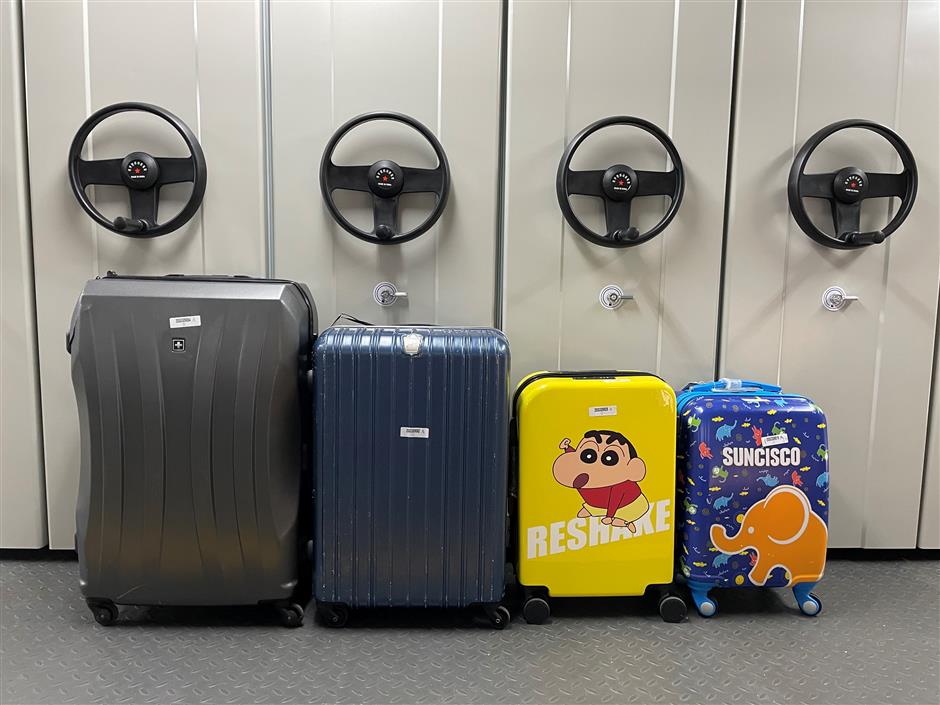 Some of the suitcases found to be substandard.

They failed tests against oscillation and shock, an index revealing their quality, the Shanghai Administration for Market Regulation said.

In total, 70 batches sold at 16 shopping malls and supermarkets were checked.

Batches of suitcases branded "Reshake" sold at Metro City in Xuhui District, "Precision Pak" at Joy City in Jing'an District, and "Suncisco" at No. 1 Yaohan in the Pudong New Area were found to be substandard.