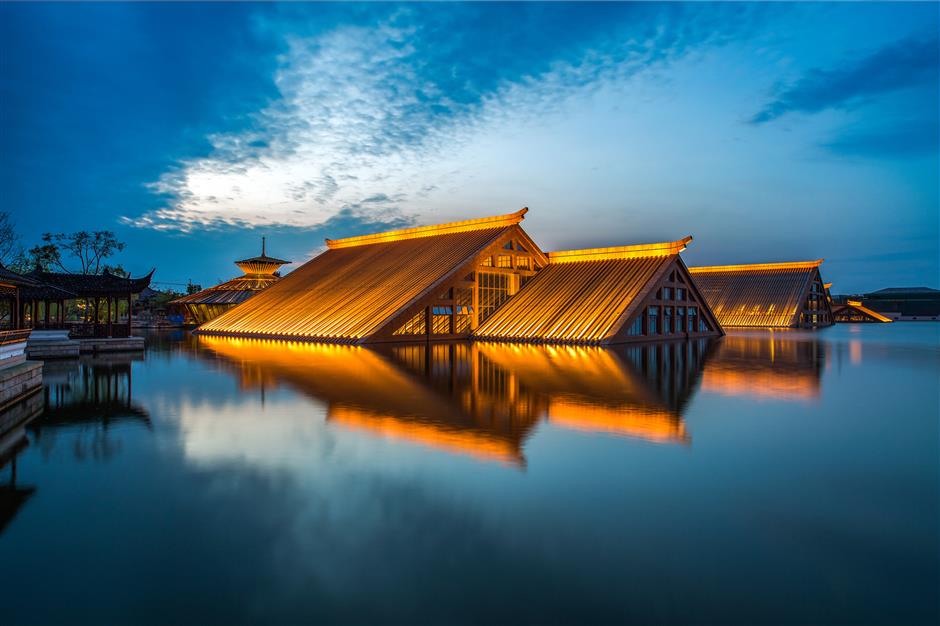 Songjiang New City will embrace new opportunities for cultural and tourism development with the signing of a cooperation agreement between Shanghai authorities and the Songjiang District government on Thursday.

The partnership, covering 12 areas, aims to make Songjiang New City more beautiful, more liveable and more alluring for tourists and turn it into a demonstration zone of cultural and tourism digital transformation, the Shanghai Administration of Culture and Tourism said.

Under the agreement, a film industry public service platform will be created and the layout of a whole film industry chain will be improved to create a modern "film city" in Songjiang. Shanghai Film Park is in the district’s Chedun Town.

A view of Songjiang New City. 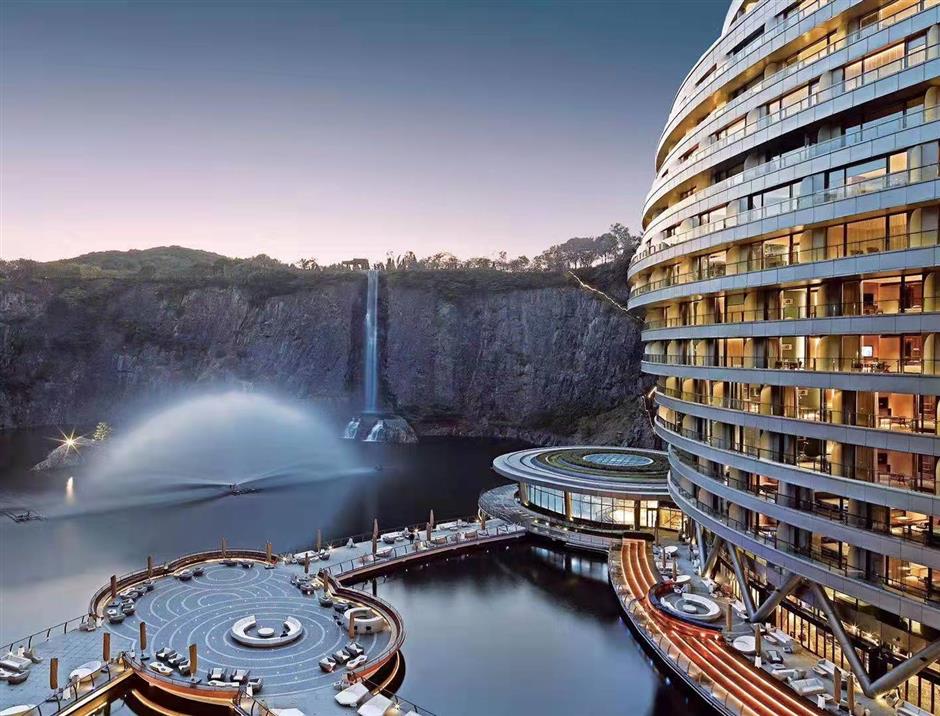 The two sides will also work together to improve public services, cultivate cultural and tourism brands and promote the landing of cooperation projects of city and district-level museums, according to the administration.

Shanghai unveiled its plan to develop five "new cities" in Jiading, Qingpu, Songjiang, Fengxian and Nanhui in late January as part of its efforts to seek new engines for economic and social growth.

The five "new cities" will be developed into modern, ecologically friendly, convenient and vibrant places where urban life and industrial development are well integrated. 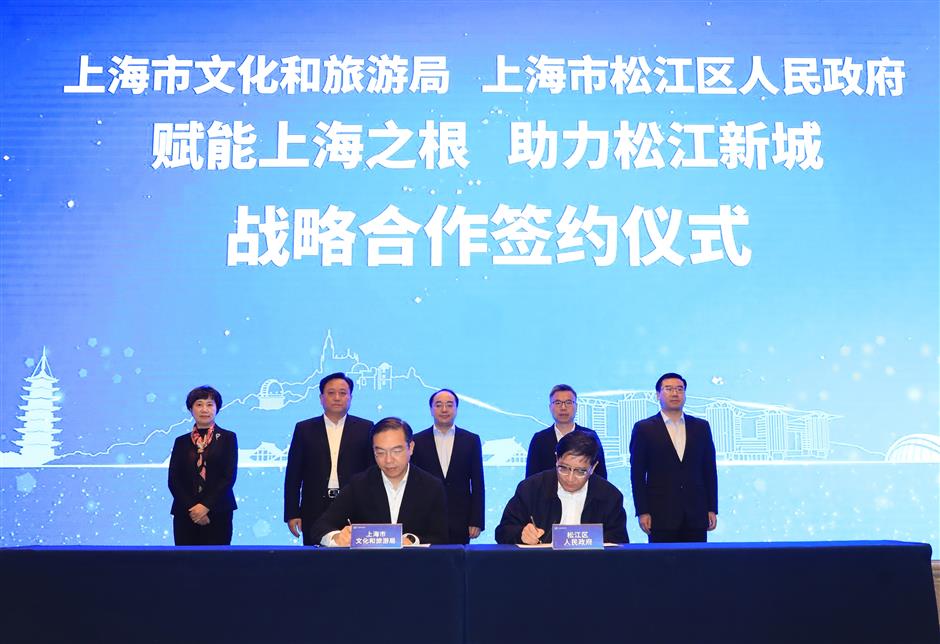 Officials from the Shanghai Administration of Culture and Tourism and the Songjiang District government sign a cooperation agreement on Thursday.